Arsenal have begun negotiations with Yacine Brahimi, according to reports.

The 29-year-old is available on a free transfer after his contract with Porto expired on Monday and Arsenal have jumped at the chance to acquire his services.

Unai Emery’s men have a limited budget of just £45million this summer after failing to secure Champions League football for a third season running, meaning big-money signings will be hard to come by.

And according to Sky Sports, Arsenal are in talks to sign the 29-year-old winger as they look to find a way around their lack of resources in the transfer window.

However, it is understood personal terms for Brahimi are still a while away from being agreed.

Brahimi enjoyed the best scoring campaign of his career last season, with 13 goals in 49 appearances as Porto finished second in Primeira Liga. 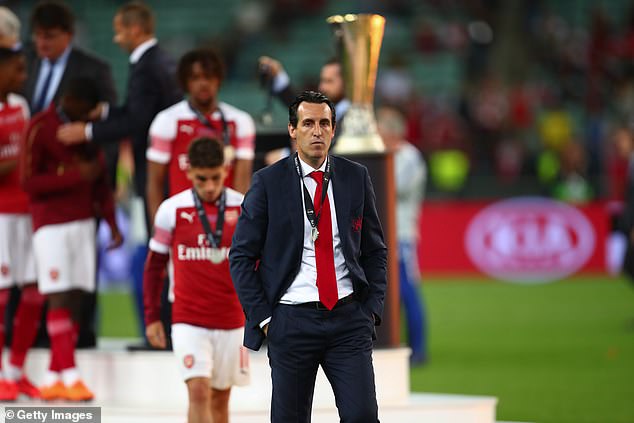 Unai Emery, who has a lack of funds at his disposal, is keen on bringing Brahimi in for free