By Nick Callow For Mailonline

Mikel Arteta can understand why Arsenal supporters are getting frustrated with Thomas Partey.

The hugely likeable Ghanaian midfielder has openly criticised himself for below par performances this season too.

And Arteta did not pull any punches when he said: ‘We need him at his best. He can produce more and he knows that. We have to demand more from him.’ 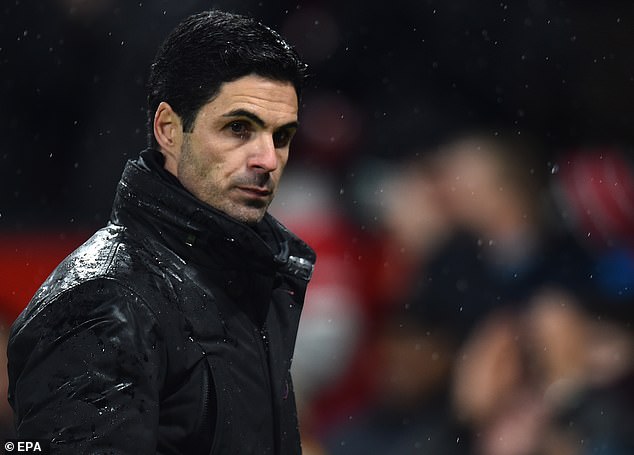 Ever-changing midfielder partners and rotten luck with injuries have combined to leave Partey unable to emulate the form that made him one of Atletico Madrid’s star players.

That has left Arteta and Arsenal fans hoping rather than expecting the 28-year-old can shine at Everton on Monday night.

But celebrations were short-lived in London as they have only seen flashes of his undoubted ability since.

Partey, by his own admission, is frustrated too and now Arteta hopes his man can deliver now he is fully fit.

Arteta explained: ‘The fact that he’s had so many injuries has not been really helpful for him because he hasn’t found the platform physically to be at his best.

‘Then he has had some games where he has been more consistent than in others.’

Arteta is ultimately confident Partey will emerge as his prize midfielder and believes it is the player’s ability and not his big transfer fee that is leading people to judge him harshly.

He added: ‘I don’t think it’s related to the money. The supporters have seen the quality and what he can provide on the pitch. We want to see that more often.

‘He is an important player in the team and obviously we’ve missed him for long, long periods since he joined and that’s not ideal.

‘But our aim is just to get the best out of him and how we’re going to do that.’ 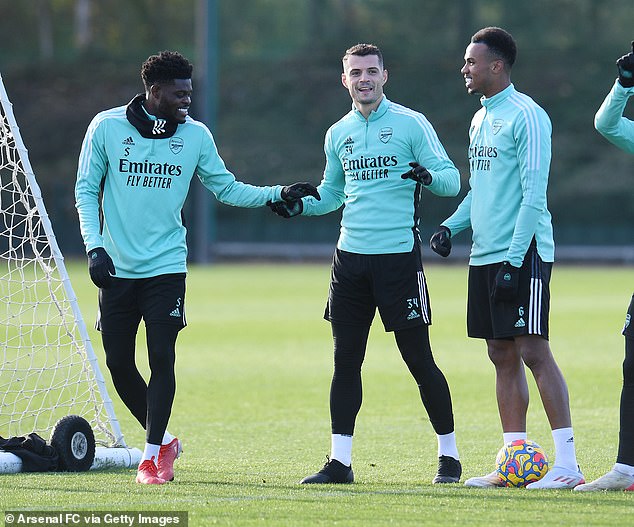 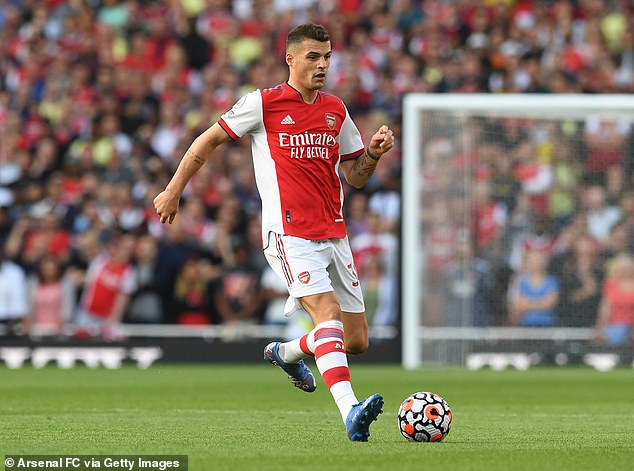 There is an outside chance Partey will be reunited with his favoured midfield partner Granit Xhaka this week, if not from the start on Monday night.

The Swiss star is close to returning from an ankle problem sustained in September.

Players such as Mohammed Elneny, Sambi Lokonga and Martin Odegaard have filled in alongside the Ghanaian with varying levels of success in his absence.

Arteta added’: ‘The fact that we’ve had to make some changes doesn’t give him the consistency or a relationship or partnership with someone to get to understand each other. But injuries are part of it and you have to adapt.’