Arsenal: Mikel Arteta hits back at critics after postponing derby with Tottenham

Arsenal boss Mikel Arteta has issued a defiant response to critcism over the club’s request to postpone their North London Derby against Tottenham – insisting his side did not have the players to compete.

The Gunners were subject to scathing criticism after asking to push back the highly-anticipated clash was accepted by the Premier League – despite having only one Covid case in their squad at the time – with Arteta’s side affected by injuries, suspensions and players at the Africa Cup of Nations.

Many pundits have been critical of clubs who attempt to postpone games despite having enough players available, and Arsenal were in the firing line amid accusations the north Londoners had used the delay in order to avoid playing a crucial game without their best players. 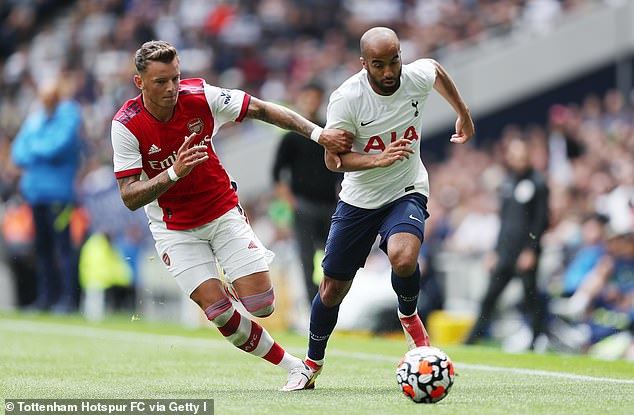 But Arteta furiously hit back in a staunch defence of the club, saying ‘lies’ had been spread and insisted the postponement was ‘for the right reasons’.

‘We will defend our club with teeth and nails,’ he said ahead of his side’s Carabao Cup semi-final second leg against Liverpool. ‘We’re not going to get anybody damaging our name or trying to spread lies.

‘We didn’t have the players necessary to compete in a Premier League match. That is 100 per cent. We postponed the match for all the right reasons.’