Arsenal’s sponsor Lavazza have reached out to the club for urgent talks after midfielder Mohamed Elneny made a pro-Palestine post on his social media.

Egyptian international Elneny, 28, posted a tweet on Monday, May 10, to his almost five million followers which read: ‘My heart and my soul and my support for you Palestine,’ followed by a picture of the Palestine flag and a peace emoji.

According to the Jewish Chronicle, the coffee group have since contacted the club to register their concern about them being linked with Elneny’s message, amid rising tensions in the Middle East. 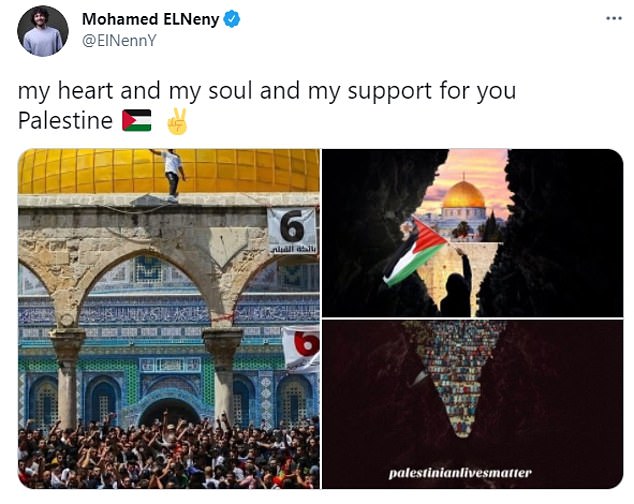 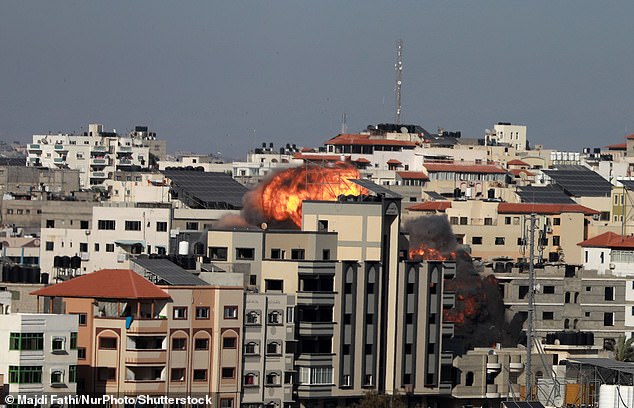 Israel and Palestine have been involved in horrific clashes over the last couple of weeks, with violence breaking out between Israeli police and protestors.

The ongoing conflict has been escalated after Hamas aimed missile towards Jerusalem, with Israeli forces responding by raining down on the Gaza Strip with air strikes of their own.

Elneny’s post resulted in a backlash from Arsenal’s Jewish supporters because his tweet also included an image with the text ‘Palestine Lives Matter,’ which shows an outline of Israel with pro-Palestine pictures within. 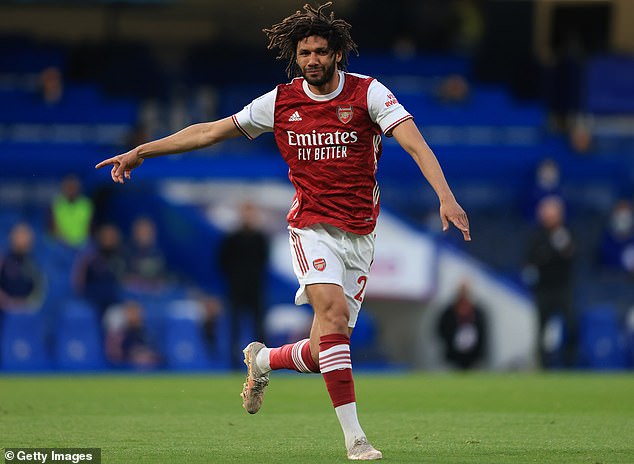 A Lavazza Group statement said: ‘We’ll immediately reach out to Arsenal to remark we are concerned about the club associated with such a message.

‘Content of this post is totally not aligned with our company values. Lavazza Group is fully committed against racism and anti-semitism.’

Board of Deputies of British Jews official Tal Ofer, who had requested a response from the Gunners sponsor, also tried to contact Adidas – but received no reply – and criticised Arsenal.

He said he was ‘sad that Arsenal did not want to deal with this more seriously, I would expect better from them than this,’ and urged the FA to suspend Elneny with ‘no ifs, no buts’. 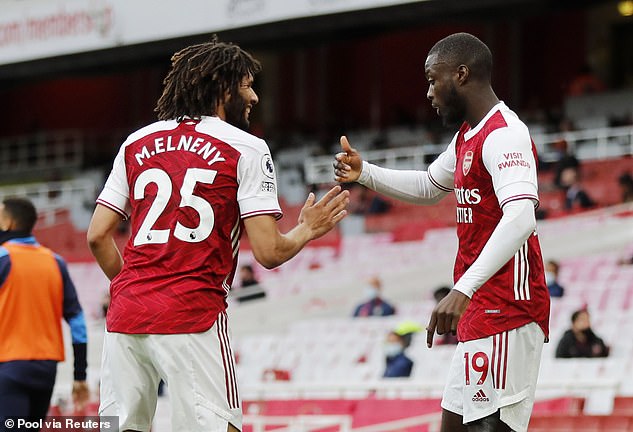 However, Arsenal stated that players are ‘entitled to express their views on their platforms’

Arsenal told the Jewish Chronicle: ‘As with any employees of Arsenal, our players are entitled to express their views on their own platforms.

‘That said, we are speaking to Mo about this so he understands the wider implications of his post.

‘As a club we are committed to confronting and eliminating all forms of discrimination and continue to champion the need for equality and diversity across all areas of life.’