Sevilla midfielder Joan Jordan insists he’s ‘super comfortable’ at the LaLiga club amid talks of a move to Arsenal.

The 26-year-old has been impressing at the Europa League winners and Gunners boss Mikel Arteta is reportedly keen on a move for the £32m rated Spaniard in January.

The Spaniard though has refused to open up on whether he is interested in a move to the Emirates, after his side’s 1-1 draw with Real Betis in the Seville derby on Saturday. 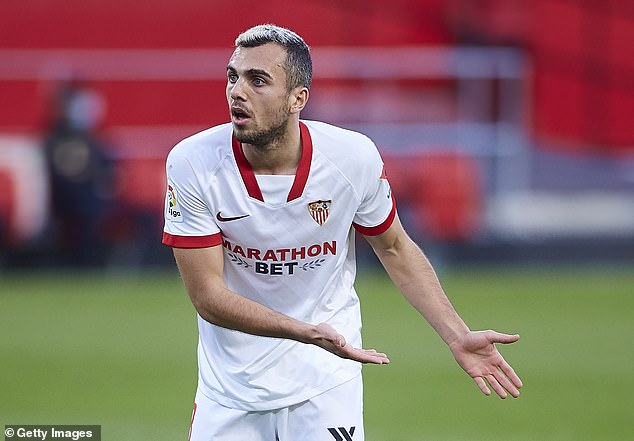 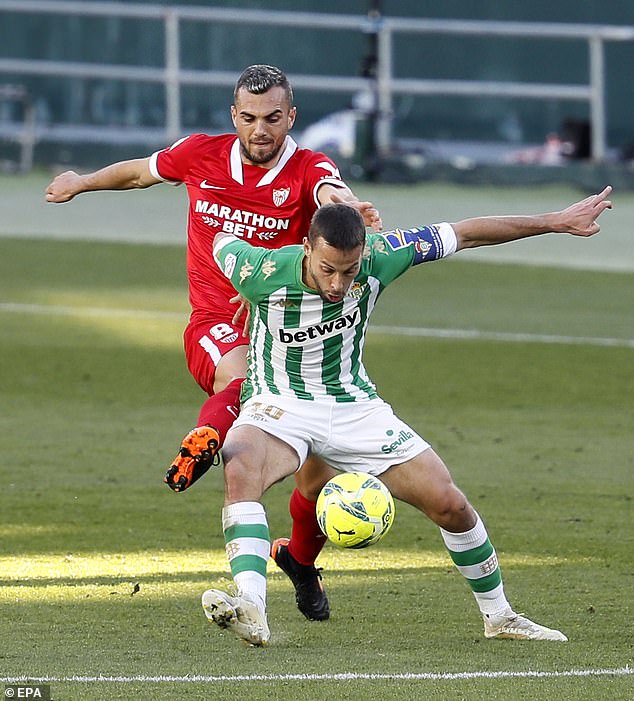 As per Estadio Deportivo, Jordan said: ‘In the end, these are just things that come out, like the many things that were said, the rumours, when I was at Eibar.

‘I have always been very clear about the present… the future does not feed me, it takes away from me and does not give me the energy I need.

‘My mind is genuinely here in Sevilla and on the derby. I am at a super ambitious club, and I have nothing more to say because I really am super comfortable here, like I was when I arrived here.

‘Things can come out, but I tell you my mind today and the people that know me can back me up, it’s not that I’m avoiding the question just that really, my mind is on the derby.’

Jordan has a £55m release clause on his deal but it is claimed Sevilla would be willing to accept a £32m transfer fee, as clubs in Spain are in need of cash because of the ongoing coronavirus crisis.

Jordan was a key-man in the Sevilla side who won last season’s Europa League and finished fourth in the league, starring in their final victory against Inter Milan.

Arsenal’s midfield is a key issue at the moment, with several players under-performing during their poor start to the season. 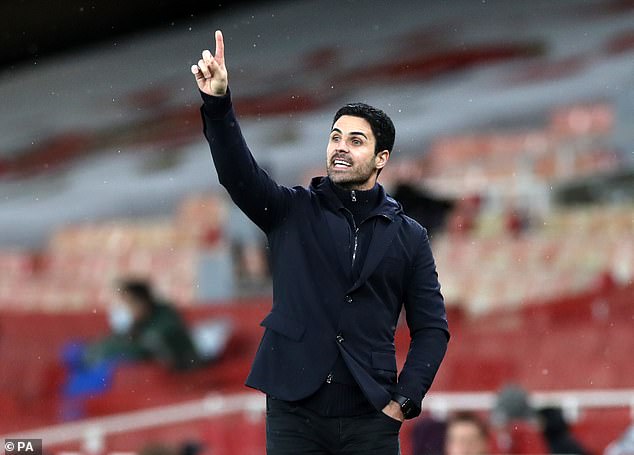 Granit Xhaka has largely underwhelmed when starting this season, while Dani Ceballos has failed to the live-up to the hype generated by his stunning debut against Burnley last season.

Arsenal’s youngsters have been a shining light for the Gunners in their three consecutive victories over Chelsea, Brighton and West Brom.

Attacking midfielder Emile Smith Rowe has impressed in those games with two assists and could become a regular at the front of the Arsenal midfield. 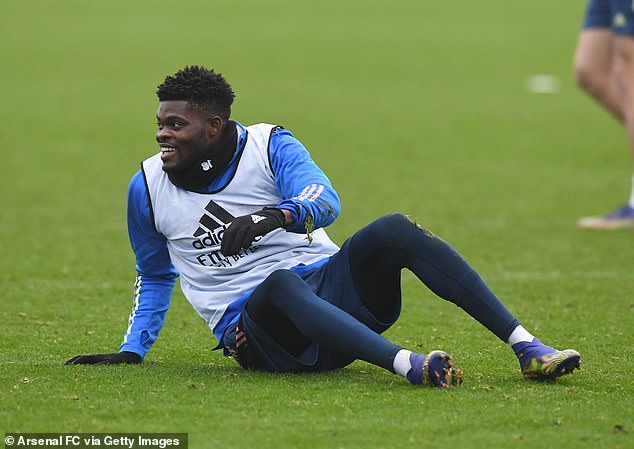