There is some doubt over Alexandre Lacazette’s future at the club after the club reportedly tried to replace him during the summer transfer window.

The Gunners were heavily linked with a £34m move for Tammy Abraham before the England international left Chelsea to join Jose Mourinho at Roma.

Lacazette meanwhile has entered the final year of his contract and there is a strong possibility he could leave the club at the end of the season.

Mikel Arteta was keen to sign a striker and Fabrizio Romano on the Here We Go podcast stated they ‘tried in every possible way’ to sign Abraham.

He said: ‘They (Arsenal)  were trying to convince the player (Abraham) and to take his time before joining Roma because they were looking to sell maybe Lacazette or maybe Eddie Nketiah to have a free slot for a new striker with Tammy Abraham.

‘They were really interested, in talks with the agent, but they were prepared to make a proposal. But they were needing to sell a striker before signing Tammy Abraham. 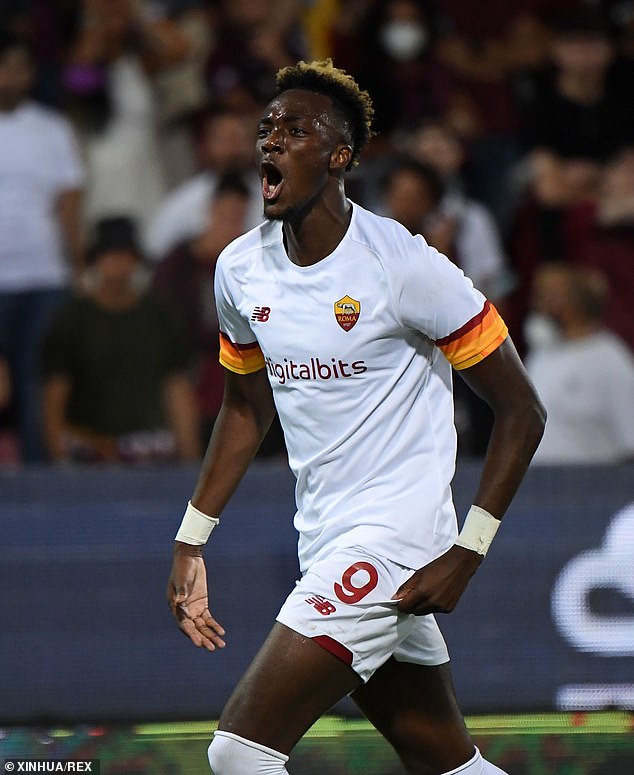 ‘They were really, really pushing and pushing, they were trying in every possible way.

‘So, Arsenal were really convinced that they had a chance to sign Tammy Abraham but in football it is not easy to change the mind of the players.’

There is said to be some belief within the club that the Frenchman hasn’t lived up to the fee they paid despite scoring 66 goals in 172 appearances.

Last season the 30-year-old was in fact their top scorer having scored 17 goals in all competitions.

Lacazette missed the first two games of this season after a positive Covid-19 test but made a 31 minute cameo in their last outing during a 5-0 defeat to Manchester City.

Abraham meanwhile has started two games in the Serie A with Roma, scoring his first goal for the club in a 4-0 victory over Salernitana. 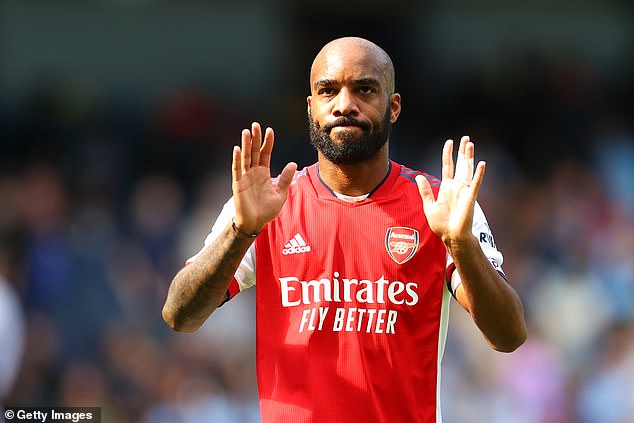