Nelson, whose friend Jadon Sancho plays for Borussia Dortmund in the Bundesliga, has been in talks over a new contract with the Gunners for months.

The teenager is expected to sign a new long-term deal, with his current contract expiring at the end of this season, then join Hoffenheim on loan. 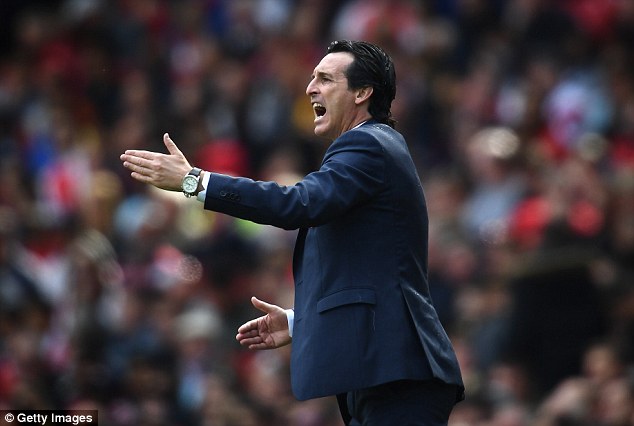 Arsenal boss Unai Emery is an admirer of Nelson but he is down the pecking order at the north London club. Alex Iwobi is among those ahead of him.

The attacking midfielder made his breakthrough at Arsenal last season, making 16 senior appearances in total under Arsene Wenger. He made his Premier League debut against Crystal Palace in January 2018. 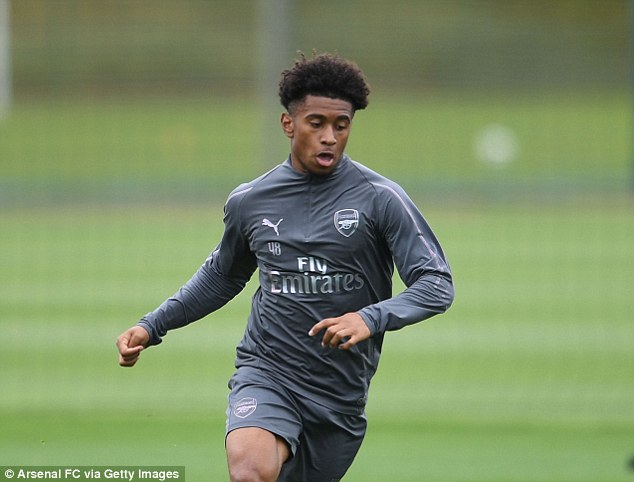 Insiders say Nelson told his club in talks he wants more minutes on the pitch, and Hoffenheim are set to offer him the chance.

Nelson was used in pre-season but has not been included in any of Emery’s three squads in the top flight so far.