‘We were astounded when we heard what United paid Alexis Sanchez and his agent’: Arsenal’s ex-transfer chief Dick Law opens up on their infamous Henrikh Mkhitaryan swap deal… and how Mino Raiola ‘leveraged the whole transaction’

Arsenal’s former transfer chief Dick Law says he was left ‘astounded’ when he heard how much Manchester United were paying Alexis Sanchez and his agent after the Gunners agreed to a swap deal for Henrikh Mkhitaryan in 2018.

With Sanchez in the final year of his Arsenal contract during the 2017-18 campaign, the Gunners were desperate to get something for the Chilean in the winter transfer window after turning down a £60million bid from Manchester City before the start of the season.

United and Arsenal were able to agree to a rare player-swap deal without seeing a single penny exchanged, which saw long-time Gunners target Mkhitaryan head in the opposite direction. 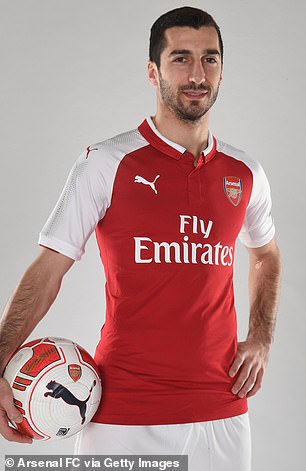 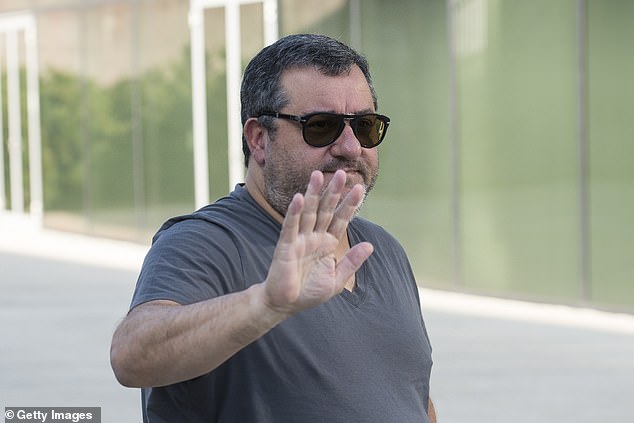 However, the finances involved to bring Sanchez to United left Law stunned, while revealing in an interview with The Athletic how Sanchez’s agent Mino Raiola ‘leveraged the whole transaction’.

When explaining how difficult player swap deals are to sanction, Law, who was Arsenal’s transfer negotiator between 2009 and 2018, said: ‘I think, first of all, it comes down to valuation of players; every owner thinks their pony is the prettiest one at the fair.

‘Sanchez was willing to go to United and Mkhitaryan wanted to go to Arsenal, and that’s why it worked.

‘The third issue would have been the player negotiations and agents’ commissions. We were astounded when we heard what United paid the player and paid the agent.’ 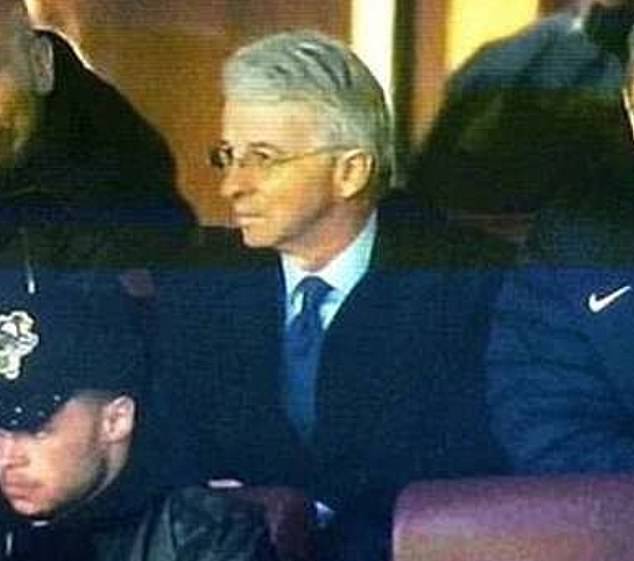 Law, who was Arsenal’s transfer negotiator between 2009 and 2018, was left ‘astounded’ when he heard how much United were paying Sanchez and his agent

According to German magazine Der Spiegel, Sanchez ended up earning a whopping £391,000 a week when at United, picking up a £6.7m signing on fee, while Mhkitaryan earned £144,000 a week at the Emirates and had a £8.5m loyalty bonus on top of that – and that’s even before Raiola was paid a penny for his playing his part in the move.

Law claims that he was left to deal with Raiola in ‘trying to sort out exactly where Mkhitaryan stood’ while the clubs negotiated the transfer of the two players.

With Sanchez desperate to leave the Emirates, Law insists it was clear that ‘anywhere but Arsenal’ was fine for the player which saw Raiola take full advantage, with the deal being driven by United’s desire to acquire Sanchez.

‘The Sanchez-Mkhitaryan deal came down to the worst possible denominator, and that was Mino Raiola,’ Law adds. ‘And let me say this, I like Mino, I can work with Mino all day and all night. Mino is a top professional. But Mino understands leverage. 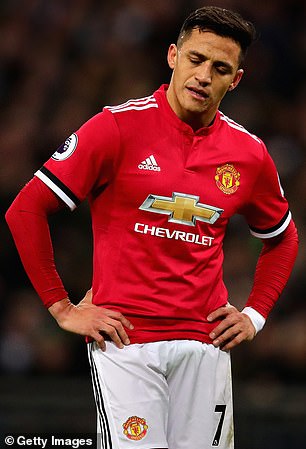 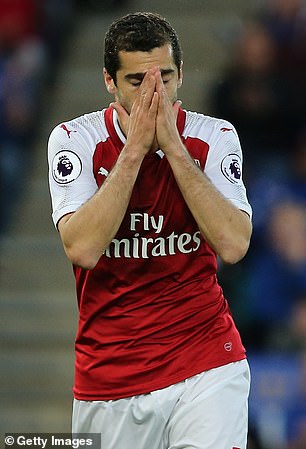 ‘And Man United, for whatever reason, left Mino as the last piece of the puzzle. You can imagine the leverage Mino had knowing that Sanchez was the critical element of the deal, and I think that’s how he leveraged the whole transaction.’

Sanchez’s move to Old Trafford ended up being a complete disaster, which saw him make just 45 appearances and scored five goals before he was loaned out to Inter Milan in 2019, with the move being made permanent a year later.

For Mkhitaryan, the Armenian peaked on his Gunners debut with a hat-trick of assists against Everton but faded during his time in north London.

Like Sanchez, Mkhitaryan was loaned out in 2019, with Roma taking him on board before signing him permanently a year later.