Arsene Wenger speaks out on who he blames for Arsenal missing out on Cristiano Ronaldo, reveals audacious bid to bring Gerard Pique and Lionel Messi to Arsenal alongside Cesc Fabregas… and how he could have got Kylian Mbappe for FREE

Arsene Wenger has lifted the lid once more on how he came close to signing so many of the world’s best footballers during his illustrious spell as Arsenal manager.

Over the years, the Frenchman has reeled off a plethora of world-class names that he came close to bringing to north London but whose transfers failed to materialise for one reason or another.

Speaking on Wednesday night he went into detail about how Cristiano Ronaldo, Kylian Mbappe, Gerard Pique and Lionel Messi were all on his radar at the Gunners. 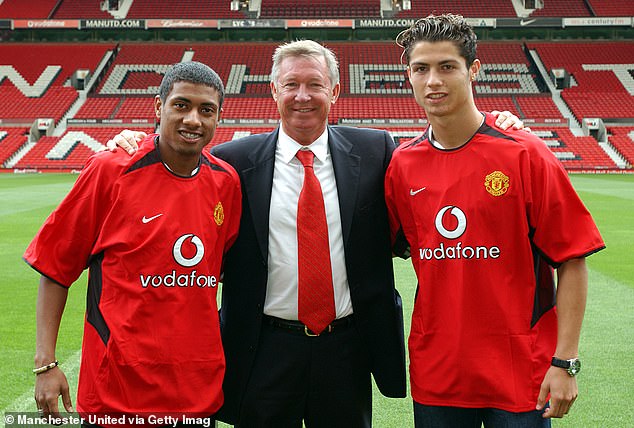 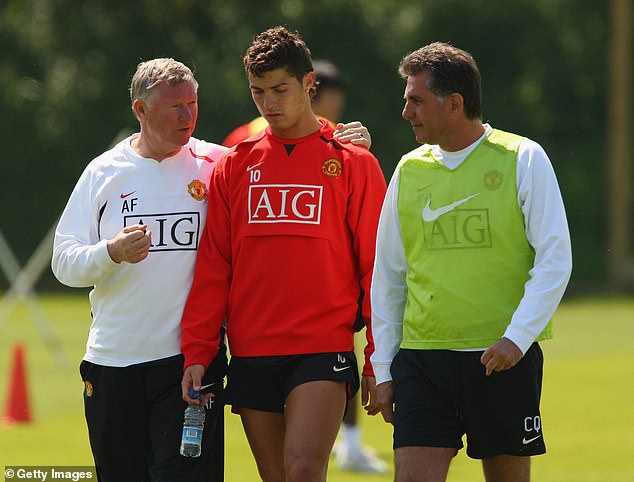 It’s now common knowledge that Ronaldo was on the verge of becoming an Arsenal player before Manchester United swooped in for his services in a £12.24m transfer from Sporting Lisbon in August 2003.

Ronaldo himself has said he was ‘very close’ to playing for United’s fierce rivals and Wenger believes that would have been a reality if it weren’t for the intervention of Carlos Queiroz.

Queiroz joined Manchester United in 2002 as their assistant manager and influenced Ferguson’s decision to buy Ronaldo, much to Wenger’s regret.

Reflecting on beIN Sports, Wenger rued: ‘He [Ronaldo] was very close to joining us. The bad luck for us was that Carlos Quieroz joined Manchester United and in the week he persuaded [Manchester United manager Sir Alex] Ferguson to buy Ronaldo in what was quite a good buy at the time.’

Ronaldo’s glittering career now sees him at Juventus after years of staggering success at United and Real Madrid, but he was unable to inspire them to victory in the Champions League this midweek as they lost their last-16 first leg 2-1 at Porto.

The same can’t be said for Mbappe though, who scored a stunning hat-trick for Paris Saint-Germain in their 4-1 win at Barcelona on Tuesday. 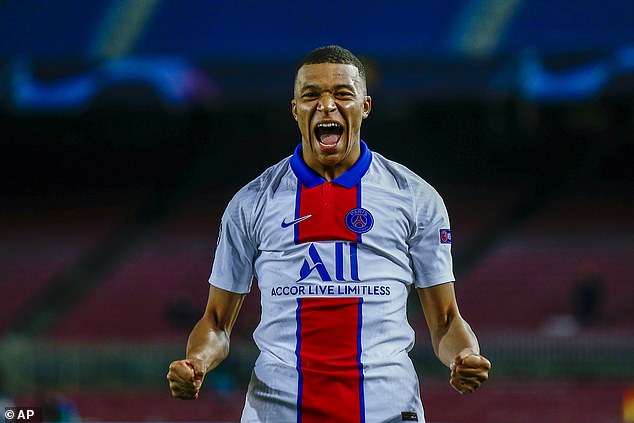 Mbappe graduated from Monaco’s academy and into the first team before joining PSG in a whopping £166m deal in August 2017, but Wenger has revealed he came close to joining Arsenal on a free transfer years prior to that.

‘We speak about Ronaldo and he was at our training ground with our shirt. We speak about Mbappe and I was at his home when he was undecided to extend his contract at Monaco,’ he continued.

‘He could’ve come to Arsenal for free! Every club is full of stories like this – you can go to AC Milan, Manchester United, Arsenal and Chelsea.’ 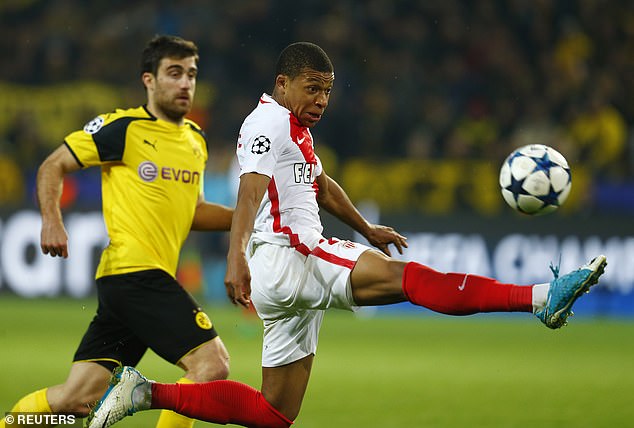 And according to Wenger these two were also targets of his.

After missing out on Ronaldo in August 2003, the Frenchman continued his search for young overseas talent and signed Cesc Fabregas from Barcelona’s academy just a month later.

However, it wasn’t just the midfield maestro who caught his eye, as the 70-year-old claims he tried and failed in making a triple swoop for Fabregas, Pique and Messi from Barca’s famed La Masia academy.

‘We wanted to sign the trio of Messi, Fabregas and Pique,’ he said.

‘They’re the ’87 generation and played all together.

‘Pique played in midfield at the time and went to Manchester United, Fabregas joined us and with Messi, Barcelona were clever enough to keep him.’ 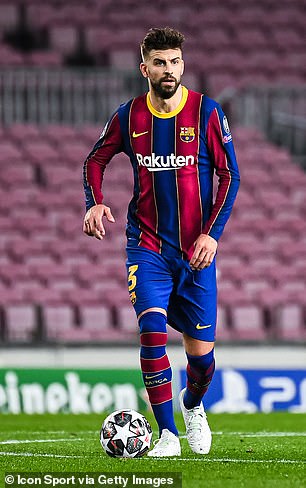 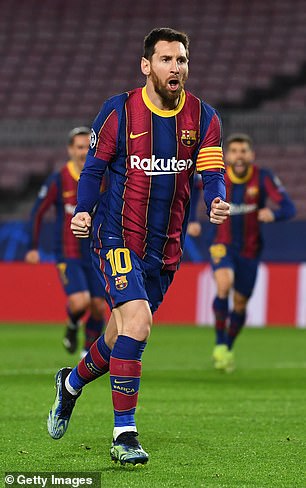 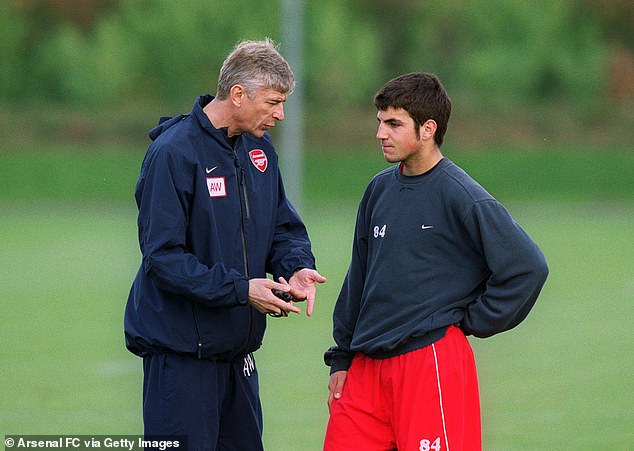