Arsene Wenger opens up on how he missed out on signing Lionel Messi AND Gerard Pique too when he lured Cesc Fabregas away from Barcelona’s academy – and they are part of a HUGE list of future stars he failed to land… including Ronaldo and Zlatan!

It has been a long running theme that Arsenal have been linked with a host of top players – without signing them.

Cristiano Ronaldo, Zlatan Ibrahimovic, Kylian Mbappe lead the way in superstars who slipped through the net over the years as Arsenal fans have been left thinking of what might have been. 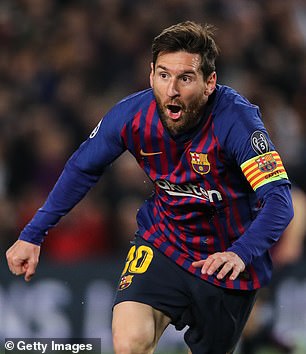 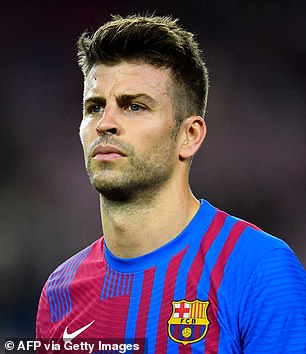 Now Arsene Wenger has opened up on the previously failed attempts for Lionel Messi and Gerard Pique.

Arsenal had pinpointed the then Barcelona pair at the same time they lured Cesc Fabregas to north London with the Frenchman admitting they contacted the Catalan club to enquire about the duo’s availability.

Wenger made the admission during an appearance on ‘Against The Odds – Cesc Fabregas: Pass Master.’ 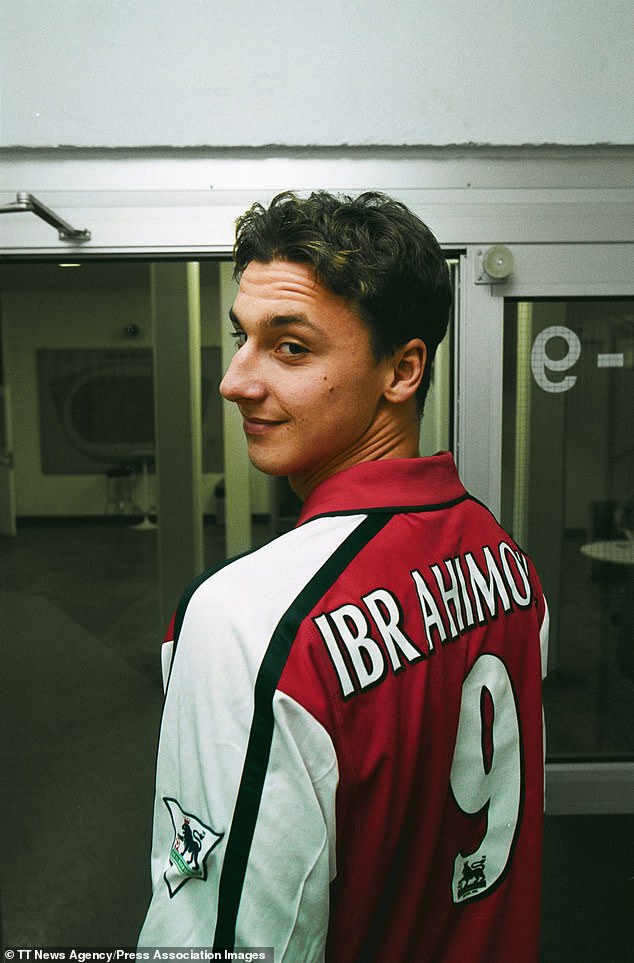 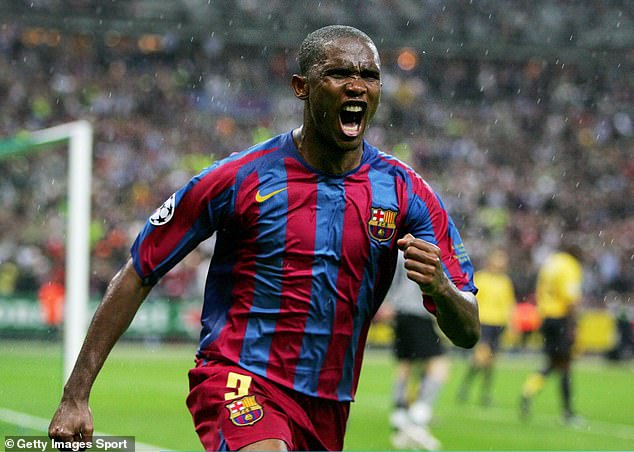 The who’s who of Arsenal’s missed transfer targets

The programme is set to air on ITV4 this week and promises to unveil some behind-the-scenes footage of Fabregas’ illustrious career.

‘To be honest when signing Cesc, we also contacted Messi and Pique,’ Wenger revealed. ‘Pique in the end decided to go to Man United, Fabregas decided to join us, and Barcelona kept Messi of course! That’s how it happened.’

A relatively unknown Fabregas swapped Catalonia for north London in September 2003 aged just 16, but he made an impact for the Gunners early on.

Fabregas became a household name in the Gunners’ midfield and went on to amass 303 appearances for the club, picking up an FA Cup winner’s medal in 2005.

He was a part of the Arsenal side that lost in the 2006 Champions League final to Barcelona in Paris before eventually returning to the Nou Camp in 2012.

The Spaniard finally got his moment in the sun with Messi and Pique as the Catalan giants enjoyed success under Pep Guardiola but his time there was cut short and he moved back to London to join Chelsea.

Despite winning the World Cup in 2010 and two European Championships either side of Spain’s success in South Africa, Fabregas was unable to get his hands on the Champions League trophy.

Now 35, Fabregas left Monaco this summer following an injury-plagued stint in the principality and this week signed for Italian second tier side Como where former Chelsea legend Dennis Wise is the club’s CEO. 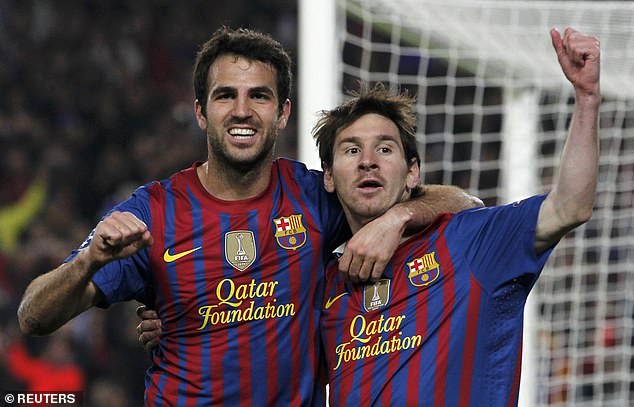