Wouldn’t change a thing! As Kylie Minogue turns 50 – a look back at the pop star’s most fabulous, shocking and cheeky fashion moments

Whether she’s performing a sell-out arena tour, sizzling in gold hot pants in a music video or rocking the red carpet, Australia’s pop queen Kylie Minogue has had some stellar fashion moments.

And from the oversized sweaters, leather bombers and acid wash denim from the 1980s it’s safe to say she’s come a long way from her Neighbours days.

Here, on her 50th birthday, FEMAIL takes a look back at the pop star’s 30-year-long sartorial CV – and her most fabulous, shocking and cheeky fashion moments.

The self-confessed style ‘chameleon’ has rocked a host of trends many wouldn’t dare to wear – so how many of these do you remember?

One of the outfits she is most known for is her gold hot pants, which the now-50-year-old wore in the Spinning Around video (pictured) – speaking about the hot pants on the Graham Norton show in Britain, Kylie said: ‘[they] got pretty worn away … they worked very hard in that video’ 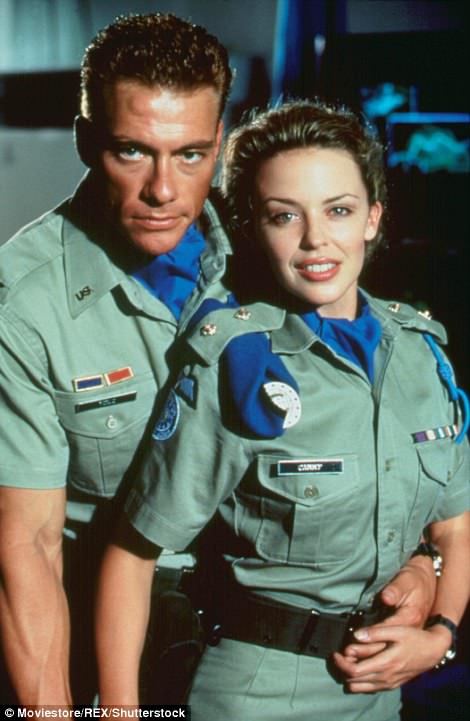 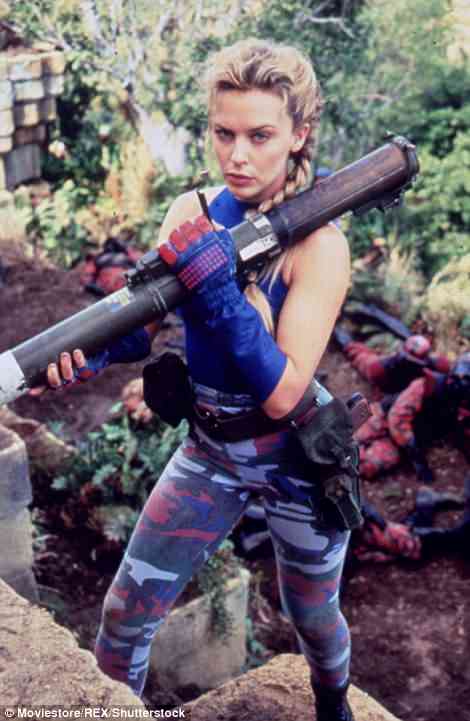 Kylie even appeared in the 1994 film Street Fighter (pictured) – the Japanese-American action film was written and directed by Steven E. de Souza 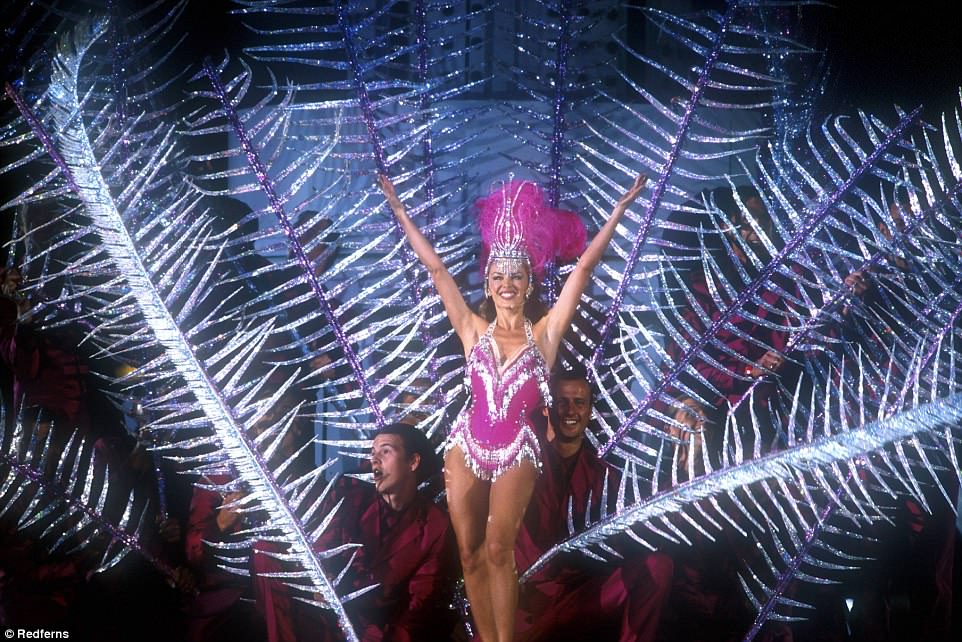 Famously, Kylie performed at the Sydney Olympics in 2000 (pictured), in a costume designed by Michael Wilkinson featuring a pink silk beaded showgirl corset and diamante headdress 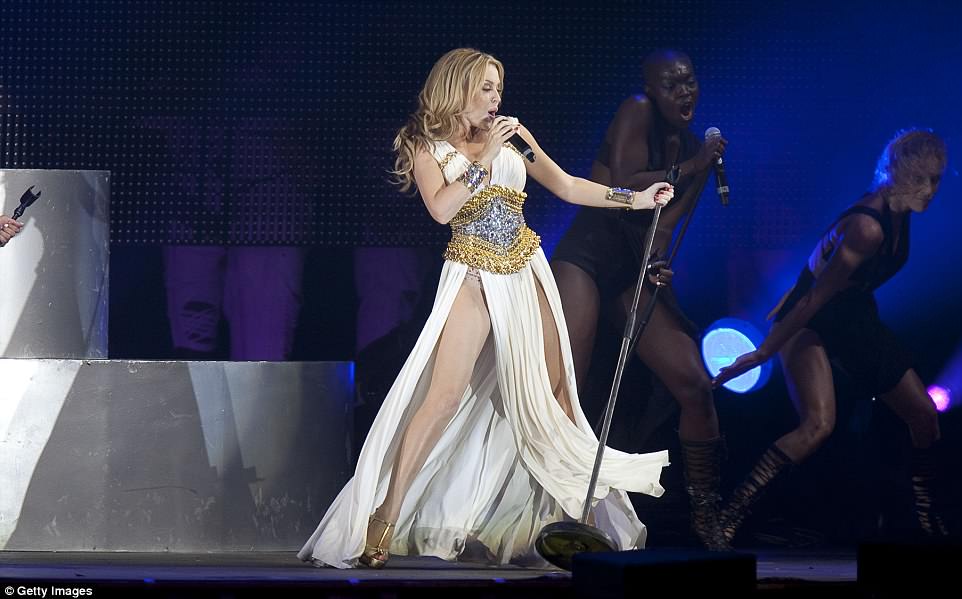 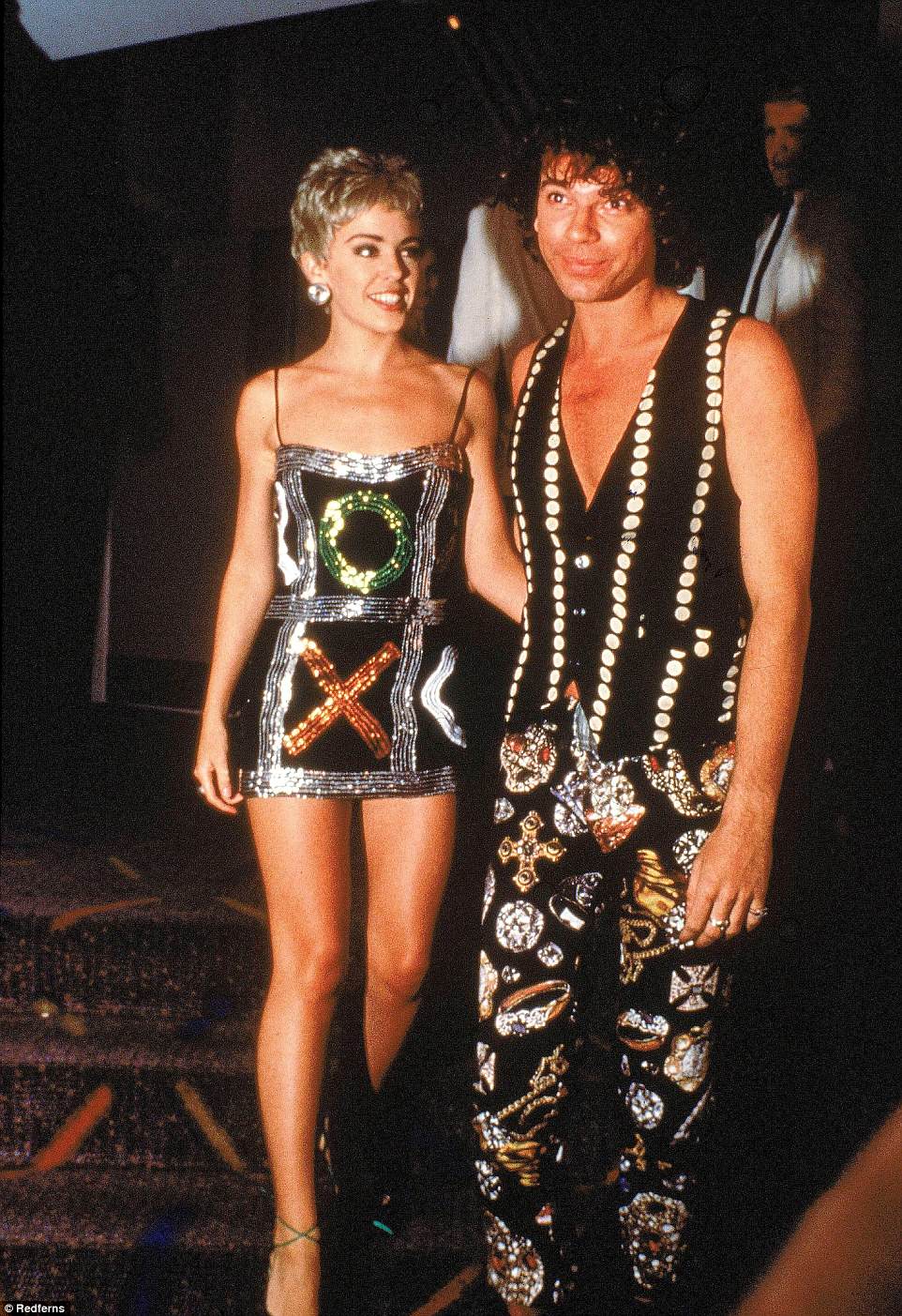