As Lukaku prepares for his second Chelsea debut, what happens when players go back to former clubs?

A second Chelsea debut awaits Romelu Lukaku – and expectations for the £98million striker are high.

Lukaku already has 113 Premier League goals from his spells at West Brom, Everton and Manchester United but he still has a point to prove at Stamford Bridge.

The Belgian failed to score in the 15 appearances he made for the Blues between 2011 and 2014, leaving the club at the age of 21 in search of regular first team football.

But now the forward is back and hungrier than ever to prove he can be the man to lead Thomas Tuchel’s side to the Premier League title.

But are the omens in his favour? Didier Drogba returned to Chelsea a club legend in 2014 while Paul Pogba made his way back to Manchester with a weight of pressure after a record £100m move.

Sportsmail takes a look at some memorable examples of players returning to their former clubs and what happened next.

If Lukaku wants some inspiration, he should look back at Drogba’s example.

The striker had already won three Premier League titles and secured the club’s first ever Champions League with his winning penalty against Bayern Munich in the final year of his first spell.

Despite going out on an incredible high, Drogba made a shock return to Stamford Bridge in 2014, linking up with Jose Mourinho once again.

Drogba’s second stint in west London only last a season but he picked up another Premier League title and League Cup.

Across his two spells, the striker scored 164 goals and won 15 trophies. 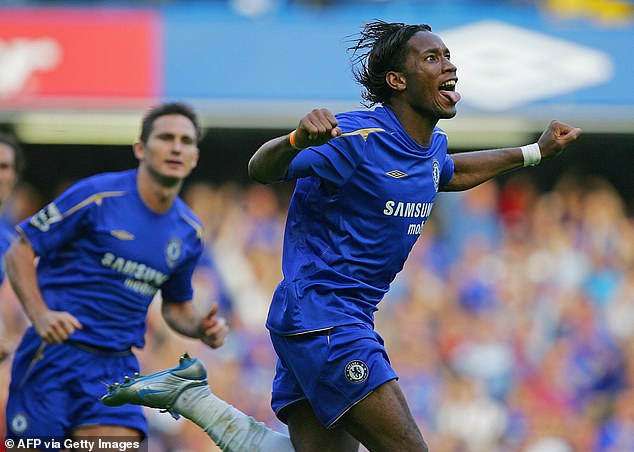 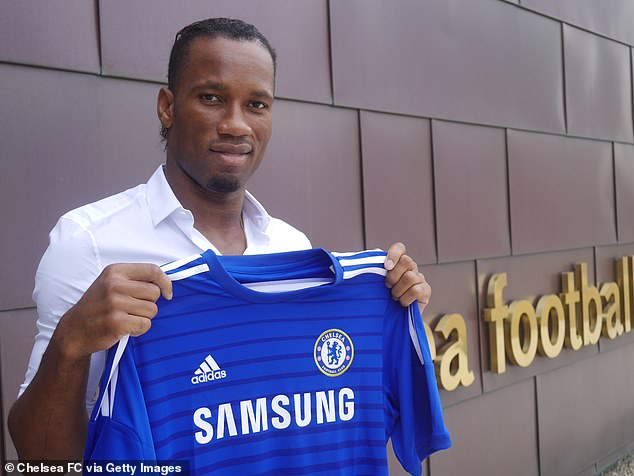 An invincible returned to north London in 2012 when Thierry Henry came back for a two-month loan spell with Arsenal.

Henry had left the Gunners as their all-time leading goalscorer when he joined Barcelona in 2007. He had won three FA Cups and two league titles and was part of the team that went undefeated in the 2003-2004 campaign.

The forward was 34 when he returned to Arsenal on loan from New York Red Bulls but he still had a bit of magic left to give.

The Frenchman came off the bench to score the winner against Leeds in the third round of the FA Cup in his first game back for the club – much to the delight of his adoring fans.

He also netted the winner against Sunderland in his final game on loan. Henry’s second spell was brief but gave supporters a chance to see one of the club’s greatest ever players back in red and white for a final time. 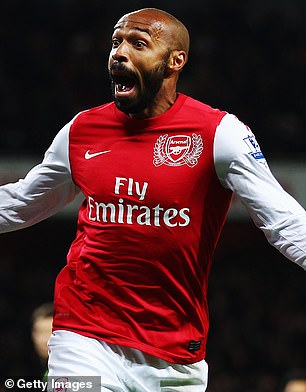 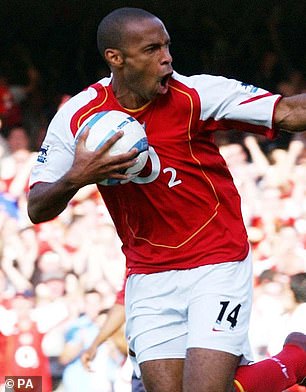 Speaking about Paul Pogba’s exit from Manchester United in 2012, Sir Alex Ferguson said: ‘I don’t think he showed us any respect at all so, to be honest, I’m quite happy.’

Pogba, then 19, joined Juventus in a £1.5m deal after just seven first-team appearances for United.

But after four years, eight trophies and countless standout performances in Turin, the midfielder returned to Old Trafford in 2016 as Unied completed a world record £100m transfer.

Pogba is now in the final year of his contract at United and his future remains uncertain with the club looking to tie him down to a new deal.

The Frenchman has won the League Cup and Europa League since returning to United but will want to add to his trophy collection, especially if this is to be his final year in Manchester. 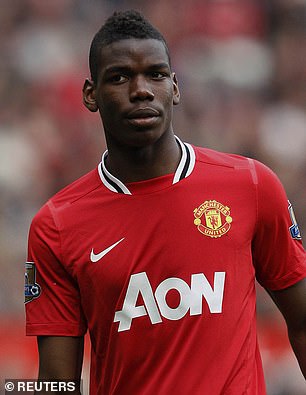 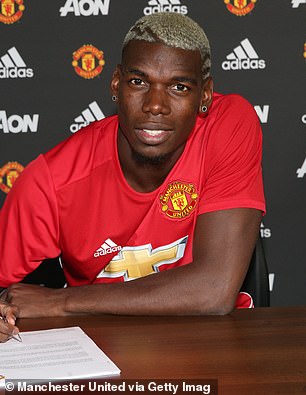 Defoe spent just one season on the south coast before following Redknapp back to London to re-join Spurs.

The striker’s second spell lasted five years and he netted a further 79 times in 186 games – making him the club’s sixth highest goalscorer of all time.

The former England international was unable to pick up a trophy during is second stint, with the League Cup in the 2007-2008 season his only piece of silverware from his time at Spurs.

The forward joined MLS club Toronto in January 2014 but was immediately loaned back to the club until February. 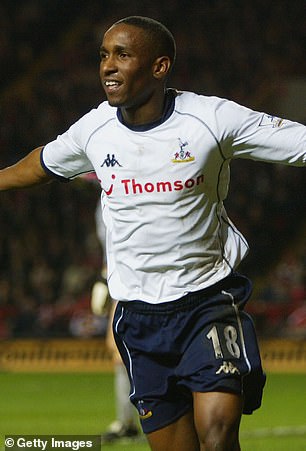 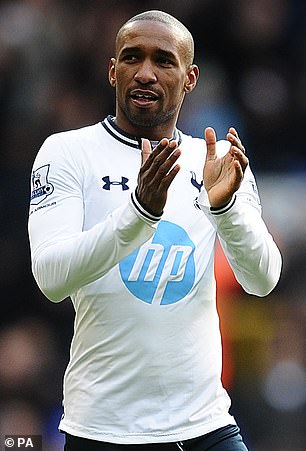 One of the greatest players to grace the Riverside, Juninho joined Middlesbrough for £4.5m in 1995.

The Brazilian was instrumental as Boro reached the League and FA Cup finals in 1997, but was unable to prevent the club’s relegation to the second tier in the same year.  He was subsequently sold to Atletico Madrid for £12m.

Juninho first returned to Boro in 1999 but injuries prevented him from replicating the same type of form he showed during his first spell.

Undeterred, Boro brought him back for a third stint in 2002, paying £6m to sign him permanently. Their patience prevailed as Juninho helped the club lift the League Cup in 2004 and qualify for Europe. 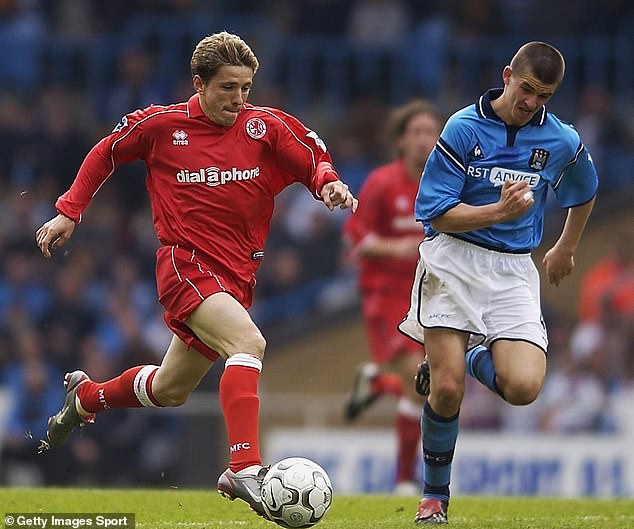 Wayne Rooney burst on to the Everton scence at the age of 16 when he scored a last-minute stunner to end Arsenal’s 30-game unbeaten run in 2002.

The goal made him the youngest goalscorer in Premier League history, a record which has since been surpassed by James Milner and James Vaughn.

Rooney’s talent saw Manchester United pay £27m to make him the most expensive teenager in football.

The striker scored 10 goals in his only season, finishing the campaign as Everton’s top scorer before leaving to join MLS side DC United. 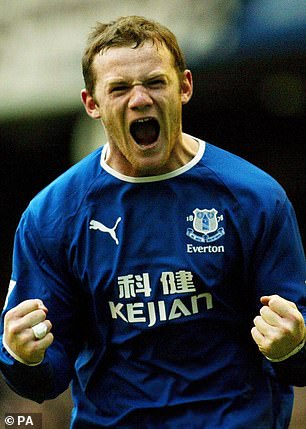 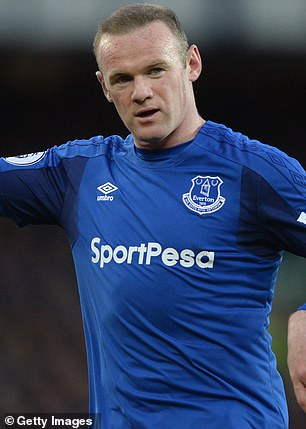 Wayne Rooney made his Everton debut at 16 before leaving for Manchester United. He then returned to the Toffees for a season in 2017

In a deal that seemingly came from nowhere, Robbie Fowler returned to Anfield after struggling for game time at Manchester City.

Fowler had already made himself a club legend at Liverpool with 171 goals in 330 games before joining Leeds in 2001.

The striker had signed for City in 2003 the club cancelled his contract in January 2006, with Liverpool announcing they had agreed a deal to bring him back to Merseyside.

His second spell, which lasted a year and a half, saw him overtake Kenny Dalglish to move sixth in the list of the club’s all-time top scorers with a further 12 goals. 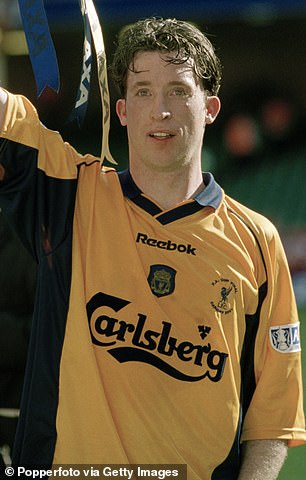 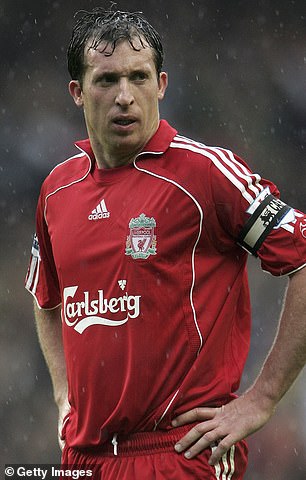 Sol Campbell won six trophies with the Gunners between 2001 and 2006 before joining Portsmouth.

After a three-year spell there, the defender signed for Notts County but walked out on the club after making his debut.

Campbell was 35 and approaching the end of his career but went back to Arsenal to train with his former club and prove his fitness.

The centre back did enough to convince Wenger he could still cut it at the top and he earned a contract for the 2009-2010 season.

Injuries to Thomas Vermaelen and William Gallas saw him make a number of starts before he joined Newacastle at the end of the season. 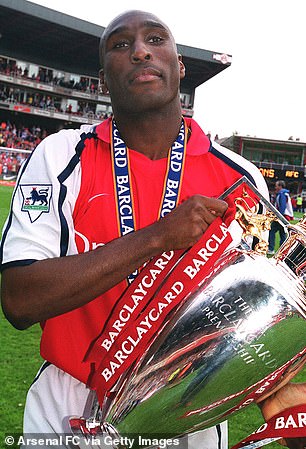 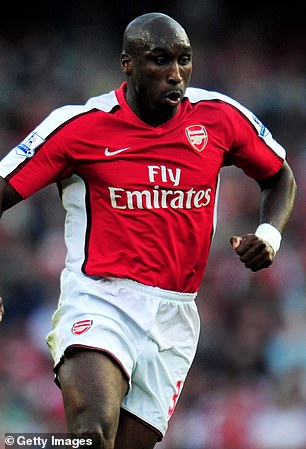 There was much excitement when Gareth Bale returned to Tottenham last season on loan from Real Madrid.

The Welshman had joined the club as a 17-year-old from Southampton in 2007. By 2013, he was one of the best players in the Premier League and earned himself a record £83m move to Real Madrid.

After falling out of favour with Zinedine Zidane, Bale re-joined Spurs on loan fro the 2020-2021 campaign.

The forward struggled for fitness at the start of the campaign but picked up as the season went on, finishing with 11 goals in the Premier League.

It wasn’t quite the return fans had been hoping for as Bale struggled for consistency. Supporters were also unable to give him a proper welcome back with the majority of games played behind closed doors.

It remains to be seen whether the forward will return to the club for a third time. 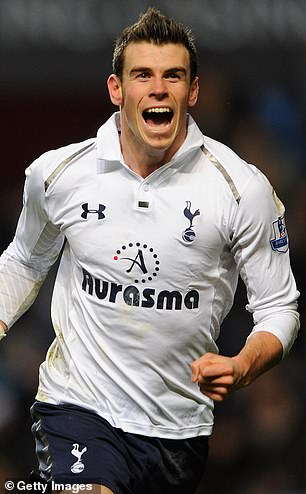 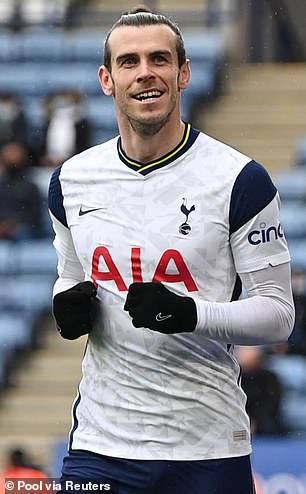 After being released by his boyhood club as a YTS trainee, Dean Windass found himself playing for non league club North Ferriby while packing frozen peas and working part-time on building sites.

Windass was brought back to Hull City by Terry Dolan and became a fan favourite with 64 goals in 205 games. With the Tigers in financial trouble, the forward was sold to Aberdeen for £700,000 in 1995.

The striker would have to wait 12 years before returning to East Yorkshire after accepting the call to join Phil Brown’s side, who were battling relegation in the Championship.

Windass re-joined the club on loan, scoring eight goals, including the the winner against Cardiff which all-but secured their Championship status.

The Tigers made it to the play-off final at Wembley and Windass was on hand to score a stunning volley to send his team to the Premier League for the first time in their history. 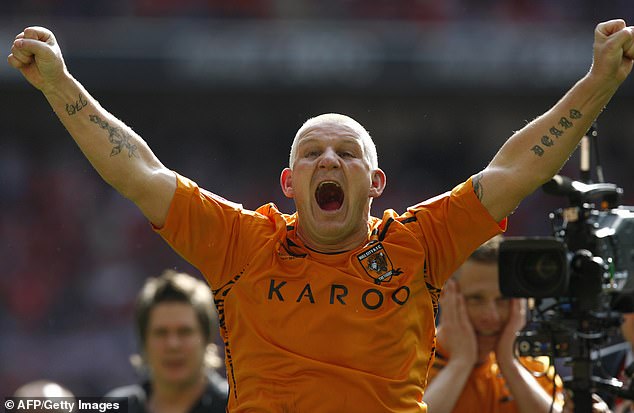