As many as 23 MILLION Americans could face eviction by September

As many as 23 MILLION Americans could face eviction by September if Congress doesn’t come up with a new moratorium as coronavirus continues to ravage the U.S.

Nearly 12 millions Americans lost federal protections on evictions last Friday and with currently no eviction moratorium on the table from Republicans, many residents in the country have no means to pay rent for the upcoming month.

Senate Republicans unveiled a new COVID-19 relief package on Monday but did not include any mention of an eviction moratorium, to the frustration of Democrats.

‘We have the power to stop the coming avalanche of evictions during this pandemic that will hit Black, brown and poor communities the worst ― and we’ve already waited too long to act,’ Sen. Elizabeth Warren (D-MA) said to the Huffington Post. 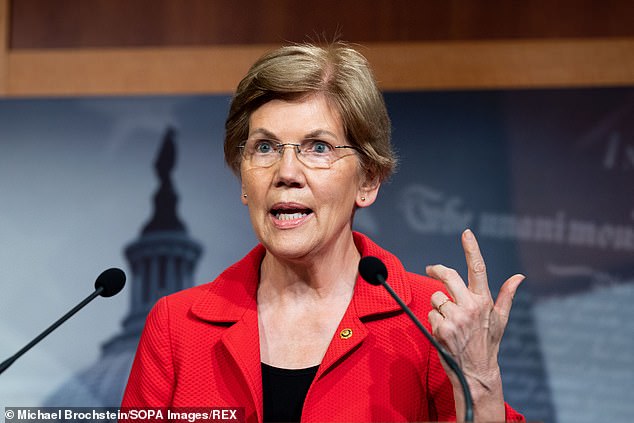 Sen. Elizabeth Warren (D-MA) asserted that Congress has the power to stop ‘the coming avalanche of evictions’ that will impact minority communities the worst

‘Senate Republicans have proposed giveaways to big banks and defense contractors but almost no support to help families keep their homes,’ added Warren. ‘The next relief package must include my bill to extend and expand the eviction moratorium.’

Just under a third of all U.S. households were not able to pay their July rent on time, a report from the Apartment List shared. Most of those who were evicted were young and low-income renters in urban areas.

And with 25 million people no longer receiving coronavirus relief in their unemployment benefits, as of Friday, Americans are in desperate need of aid. 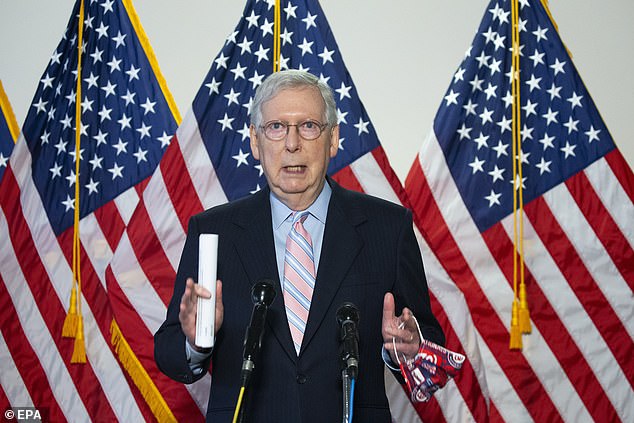 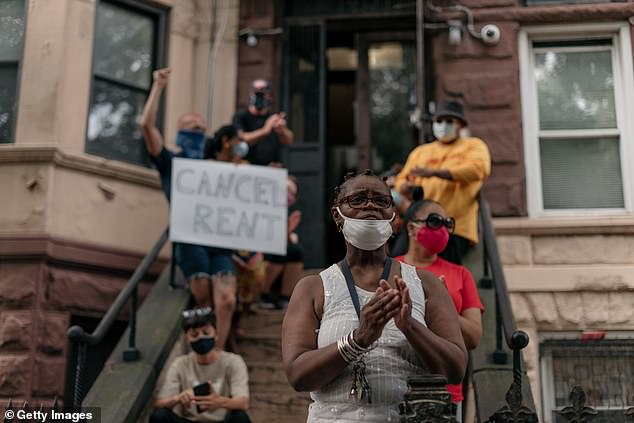 Just under a third of all U.S. households were not able to pay their July rent on time

As many as 23 million renters could be evicted by the end of September, according to the COVID-19 Eviction Defense Project. Black and Latinx renters will be the most affected the evictions. 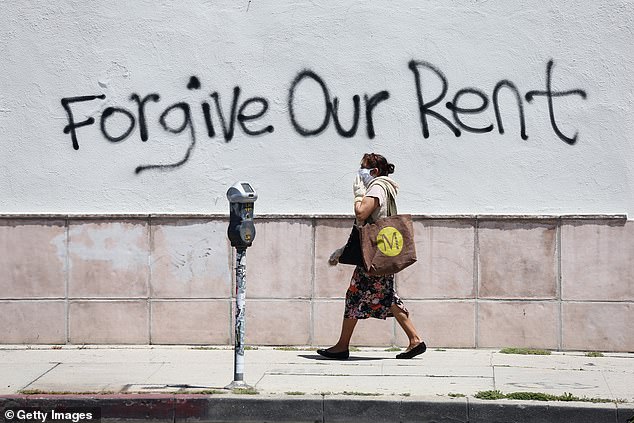 ‘If the federal eviction moratorium is not extended, if the state and local eviction moratoriums that are scheduled to expire in the coming weeks do, and if no emergency rental assistance is provided, then from the end of August through fall, millions of Americans will be evicted from their homes,’ she added.

Some states that lifted their rent moratoriums during the pandemic have already seen an uptick in evictions. Wisconsin lifted their own in May, causing Milwaukee to see a 13 per cent increase in eviction cases by the end of June. About two-thirds of those were in majority Black communities.

Some states that implemented and then lifted rent moratoriums during the pandemic have seen an uptick in eviction cases. When Wisconsin lifted its state moratorium on rent increases in May, Milwaukee saw a 13% increase in eviction cases by the end of June, two-thirds of which were in majority Black communities. 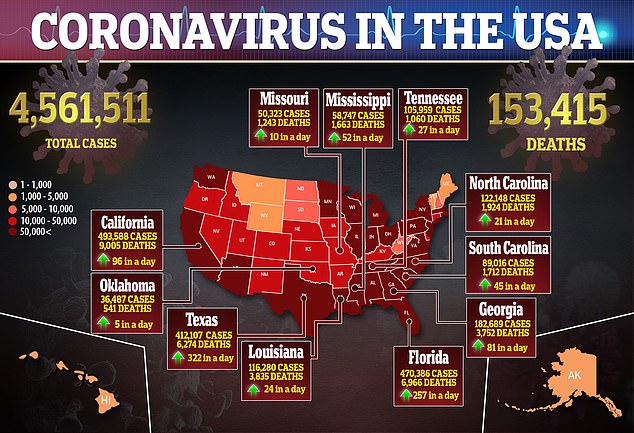