Come the end of a tour, most bands are sick of their songs, and even sicker of each other. Fleet Foxes, conversely, are almost indecently keen to linger.

The final full show of a 15-month global trek (a handful of festival slots remains) has a celebratory, end-of-term feel. Singer Robin Pecknold promises ‘lots of extra songs’, and he’s not bluffing. If it weren’t for a curfew they might still be there now.

Fleet Foxes are organic, hand-reared types, their music built around melody and harmony. Useful grid references include early REM, Crosby, Stills & Nash and The Beach Boys, had the latter been raised on the farm rather than by the ocean. 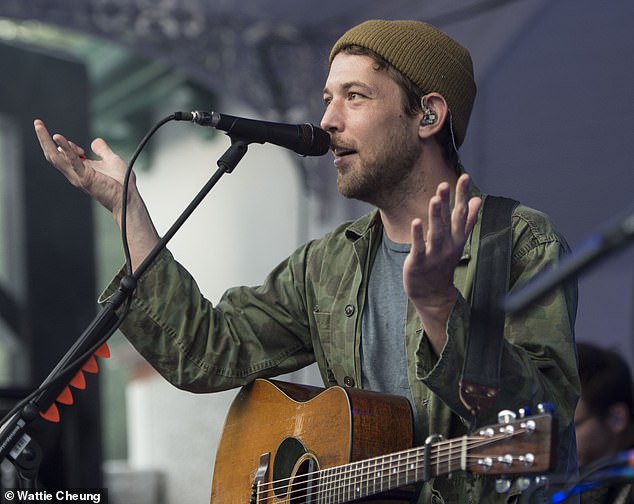 Come the end of a tour, most bands are sick of their songs, and even sicker of each other. Fleet Foxes, conversely, are almost indecently keen to linger. Above: Robin Pecknold

On record, their intricate, elemental music tends towards a sweet sameness. Live, they bring a more muscular variety while still making a strikingly beautiful noise.

Switching between a battery of rustic instruments, they’re an almost comically unassuming bunch. Pecknold shuffles around in his beanie, singing lots and saying little, while his five associates melt into the music. 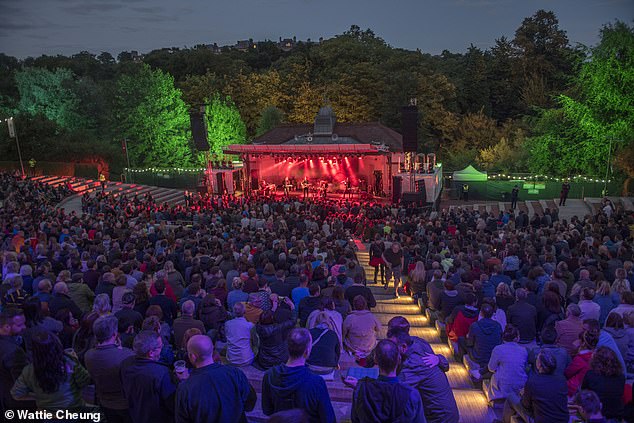 On record, their intricate, elemental music tends towards a sweet sameness. Live, they bring a more muscular variety while still making a strikingly beautiful noise

Yet a ravishing balm is always at hand. The run of tracks from their debut album, released ten years ago, is a veritable bombardment of beauty. White Winter Hymnal is sacred American music. Your Protector has a medieval courtliness.

There’s a dazzling version of the traditional Silver Dagger, made famous by Joan Baez, and a full-band cover of Joanna Newsom’s On A Good Day.

The opposite of calloused road warriors, even after two hours Fleet Foxes seem touchingly reluctant to say farewell. The feeling is mutual. 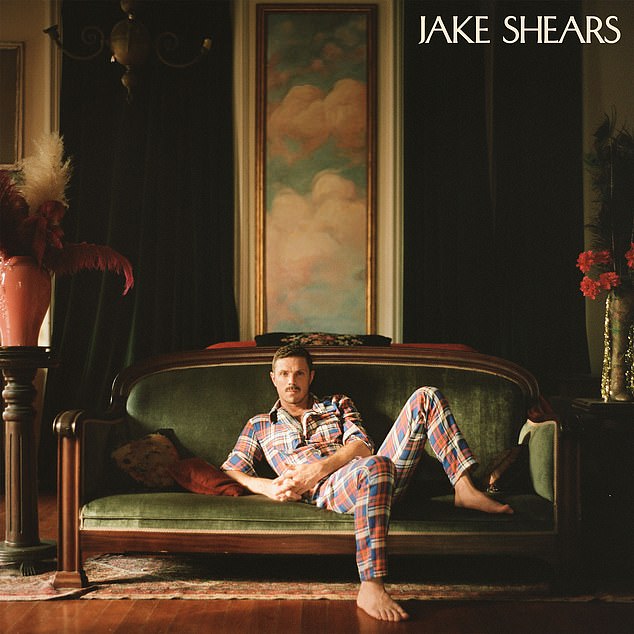 Scissor Sisters frontman Shears fortifies himself for a solo career with a highkicking Sisters-style romp, with some Elton-ish Seventies songcraft and a swinging Southern vibe 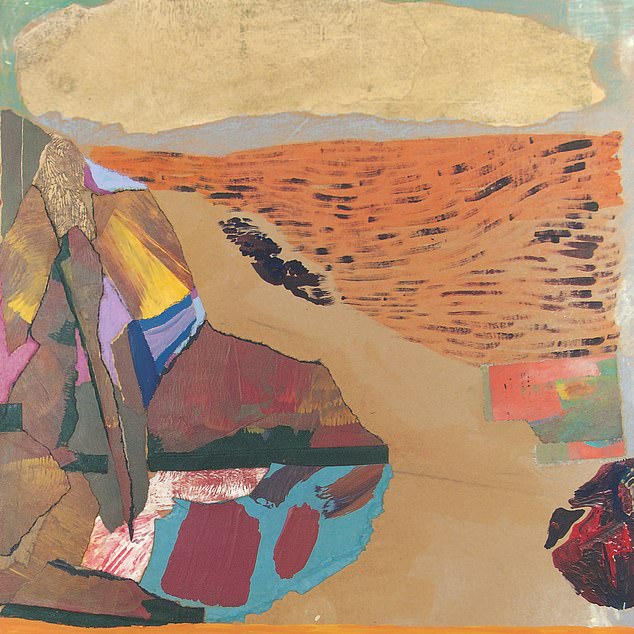 Nau’s first band album is gentle but brisk and Nau’s songs down to earth and head-in-stars. ‘I’m thinking about the universe,’ he sings, ‘but I’m less than positive’ 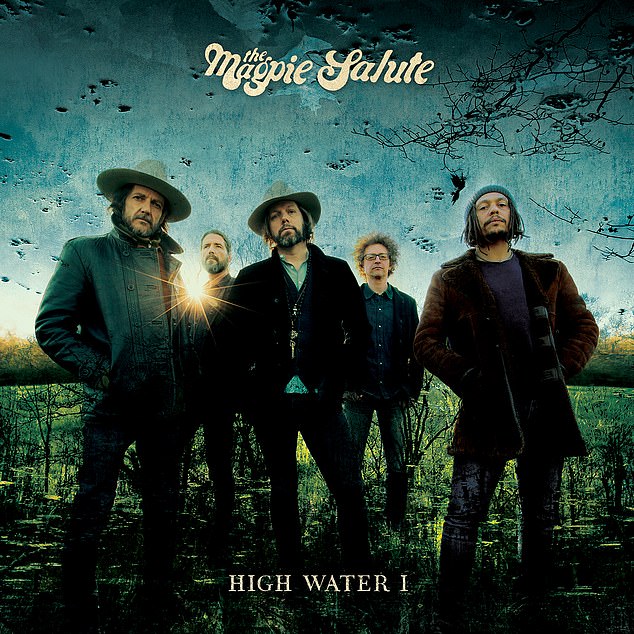 The Magpie Salute is a vehicle for ex-members of vintage rockers Black Crowes. Muscular, head-in-the-clouds rock ’n’ roll, plus some placid, rustic acoustic songs. The interwoven guitars are a marvel 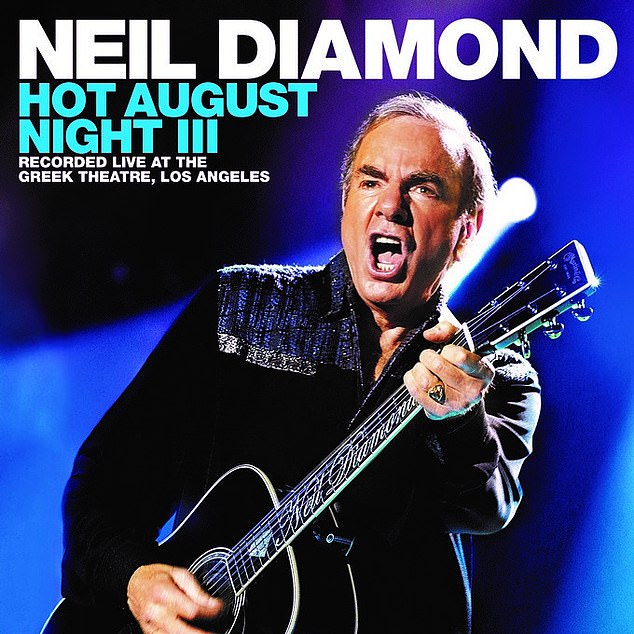 Diamond recently called time on touring, but this captures him at his late peak in 2012, returning to the Greek Theatre in LA to celebrate the 40th anniversary of the album he recorded there