Asia has more billionaires than the United States

Asia have overtaken the United States as the region with the most billionaires for the first time.

Last year America had 563 billionaires while Asia had 637, a report by financial services firm UBS and auditor PricewaterhouseCoopers found.

The report credited the reversal of fortunes to the arrival of a new entrepreneurial class in China, with Asia creating a new billionaire every three days on average.

Asia now has more billionaires than America and is creating one every three minutes thanks to a rising entrepreneurial class in China (pictured, the Shanghai skyline) 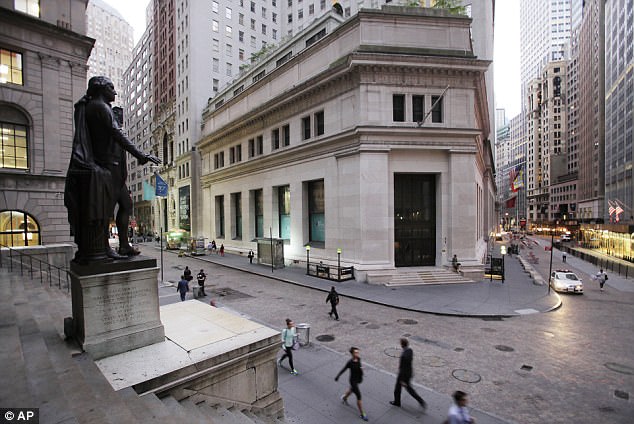 But while Asian billionaires now outnumber their US counterparts, the Americans still control more wealth in total.

Europe took third spot in the report’s billionaire database with 342.

In total there are now 1,542 billionaires in the world controlling $6trillion between them, researchers said.

That marks a 17 per cent rise from 2015, when billionaire wealth declined.

The group of billionaires either owns or partly controls companies that employ 27.7 million people, it added.

While the chasm between the world’s rich and poor remains a burning political issue across the continents, UBS and PwC said that billionaire assets are increasingly likely to benefit the needy.

‘Looking further forward, we estimate that $2.4trillion (2.1 trillion euros) of billionaire wealth will be transferred in the next two decades as billionaires age, with a significant amount going to philanthropic causes,’ the report said. 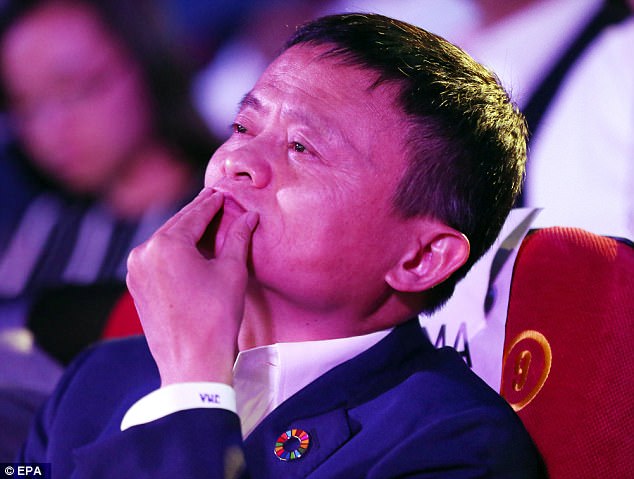 Technology continues to be the biggest creator of wealth, the report said. Pictured is Jack Ma, the creator of online marketplace Alibaba and the richest man in Asia 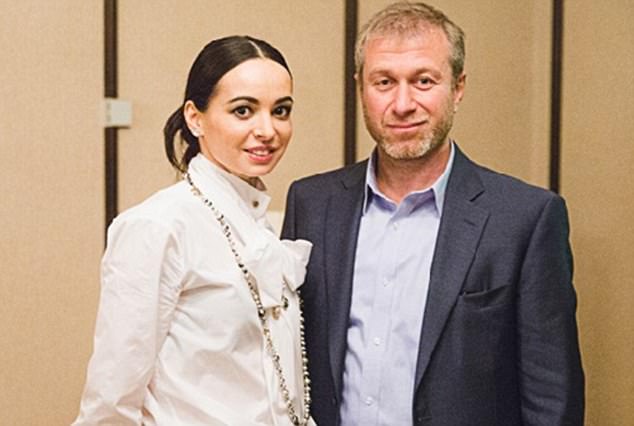 Billionaires are also increasingly looking to create legacies with their money by investing in art galleries or buying sports teams (pictured, Roman Abramovich, the owner of Chelsea FC)

Three quarters of those who newly became billionaires in 2016 were from China and India, the findings showed.

John Mathews, a senior figure within UBS, said: ‘The US still leads in the world’s largest concentration of billionaire wealth.

As expected in a country with such an entrepreneurial mind set, technology is the biggest driver of wealth creation.

‘These entrepreneurs are leveraging their networks and focusing on not only growing their wealth, but also making sure they are socially impactful.’

The report found that billionaires are creating legacies for themselves through their cultural pursuits and are becoming more engaged in the arts and, increasingly, investing in sports clubs.

Private museums are growing in number and public museums are receiving more funding, increasing the accessibility of art to the public, the report said.

Billionaires are also helping sports clubs to become more sustainable, helping them to deliver associated benefits to the communities they are part of.