Australia’s domestic intelligence agency ASIO has shown the door to foreign spies numbering in ‘double figures’ over the past year.

He said espionage and foreign interference continued to be levelled at not only the federal government but all Australian states and territories.

Last year ASIO investigated a ‘nest’ of foreign spies – from a country not in Australia’s immediate region – targeting relationships with current and former politicians, a foreign embassy and a state police service, he said. 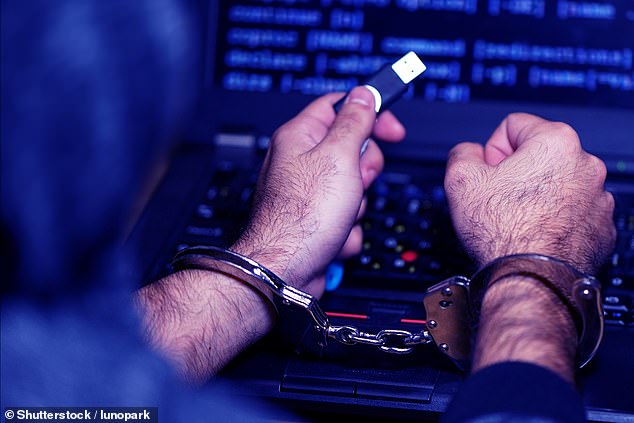 Security sources reportedly told The Australian that China wasn’t behind the spy ring and the more likely infiltrators were Russia.

‘They successfully cultivated and recruited an Australian government security clearance holder who had access to sensitive details of defence technology,’ Mr Burgess revealed.

He said it was only one example of ASIO’s work.

‘In the last 12 months, a significant number of foreign spies and their proxies have either been removed from Australia or rendered inoperative,.

‘I can’t give you exact details for obvious reasons, but I’m talking about a number in the double figures.’

A counter foreign interference task force has investigated over 30 cases, with the first charge laid in Melbourne last year.

And they continued to ‘intimidate members of diaspora communities’ while seeking to interfere in democratic institutions.

Australians needed to be aware of some of the techniques of espionage.

‘Rather than a spy sidling up to a target on a train station, he or she is more likely to send a friend a request or a job offer, or a spy might spam a whole lot of messages and then sit back and see who responds.’ 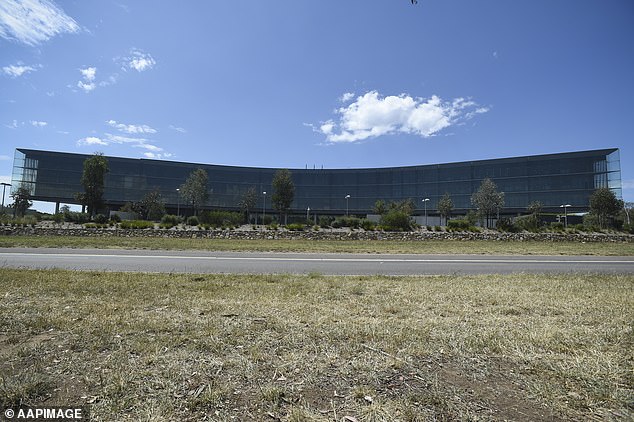 Asked whether politicians or political advisers with secrets about their behaviour to hide could be targeted, he said: ‘That is a technique used by foreign intelligence services. If you have something to hide it could be used by others.’

Mr Burgess noted ASIO would be changing its language when it came to violent threats – shifting to the terms ‘religiously motivated’ and ‘ideologically motivated’ violent extremism.

‘We don’t investigate people because of their religious views – again it’s the violence that is relevant to our powers – but that’s not always clear when we use the term ‘Islamic extremism’,’ he said.

‘Understandably, some Muslim groups – and others – see this term as damaging and misrepresentative of Islam, and consider that it stigmatises them by encouraging stereotyping and stoking division.’

Australia’s terrorist threat level remains at ‘probable’ meaning there is credible intelligence groups and individuals have the capability and intent to conduct terrorism onshore.