Ask Crouchie! Our resident columnist is back to answer YOUR questions after the weekend’s action

This week’s mailbag has got Peter Crouch hot under the collar in more ways than one.

As always, there is an eclectic selection of questions for Sportsmail’s resident columnist, from a drab Manchester derby to the BBC’s Sports Personality of the Year award.

Just don’t get him started on vegetables…

Have Manchester City and Manchester United lost their air of invincibility to lesser sides?

In a word, Paul, yes. I had been out for most of Saturday but rushed home to make sure I was in position to watch the derby. In hindsight, I wish I had spent most of the day at home and rushed out before kick-off because it was a dreadful match.

I couldn’t understand why Pep Guardiola seemed so happy with the point. Maybe it’s down to last season and the two defeats to United leaving some mental scarring but his team didn’t approach that game in the way they usually would.

United did OK. They defended well and were organised but surely they would have expected to be presented with a greater challenge than the one they actually faced? They would have been nervous in those opening 20 minutes, having been knocked out of Europe, but they built up confidence. 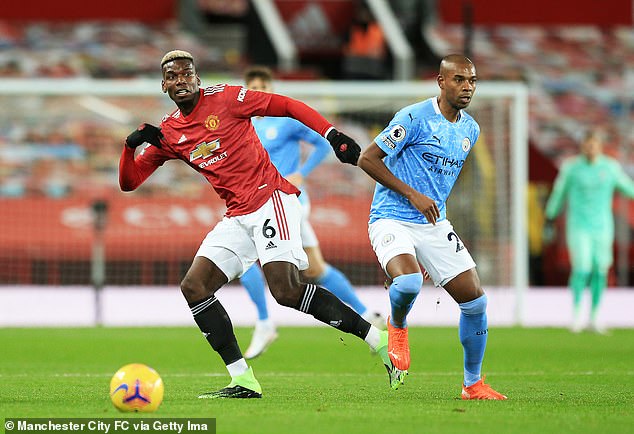 As things stand, I’m just not convinced by either of them at the moment. United, when I was growing up, really were invincible at Old Trafford but that aura has gone. City are a fabulous side but, again, they don’t look as fearsome as they did two years ago.

The way they are playing means that teams will always fancy their chances against them at the moment. The best way to phrase it is that you are never surprised when results come in and you see they have dropped points.

Any chance of West Ham getting into Europe – or, even better, reaching the Champions League?

Why not dream, Oliver? I have watched West Ham a good few times this season — like when they dismantled Leicester — and the more I see, the more I like. It really is time for David Moyes to be given some appreciation for the work he has done.

Declan Rice has really impressed me this season, to the point I would call him one of the best holding midfielders in Europe.

I often wondered about the hype around him but watch him closely, how he carries the ball out of defence and the work he puts in. He is looking like the real deal. 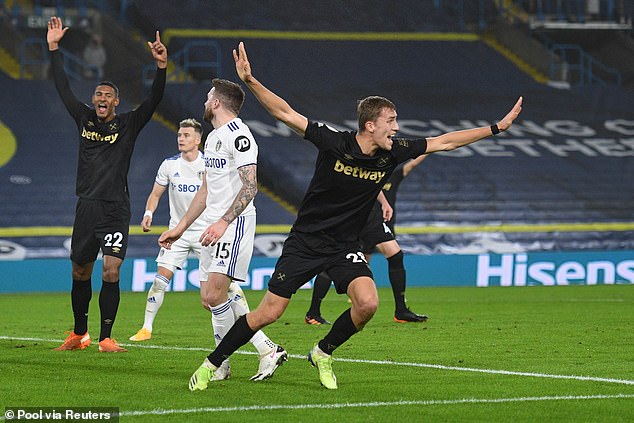 It is not just about him, however. Said Benrahma looks an excellent signing and could become the maverick West Ham fans love.

He reminds me a bit of Dmitri Payet. Aaron Cresswell is coming on in leaps and bounds, Michail Antonio has been a revelation. After losing their opening game to Newcastle, I was asked by West Ham fans about the future.

I called them the ‘rollercoaster club’ as there would be many ups and downs. Well, it’s time for them to enjoy the ride. They look more credible for Europe now than Wolves, who are always talked up.

Is Frank Lampard right to question why Chelsea are being talked up as title challengers?

I am siding with Frank on this one. I’ve seen some people saying Chelsea are title favourites because of the money they have spent but let’s have this right: money alone does not guarantee you anything. 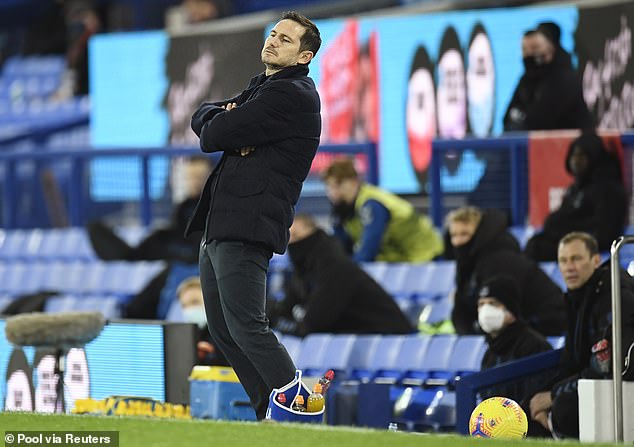 Yes, they have had a good start and signed some superb players. But there is not a chance you can expect to turn around those kind of deficits in the space of one summer. The ambition this season, I believe, is simply to be in the Champions League again.

Roman Abramovich will expect that goal to be achieved. Next season is the one Frank will be under pressure to deliver a title challenge. By that point, you would hope the new players will have gelled.

That is when I believe title talk for Chelsea is realistic.

How do dressing rooms react when presented with situations like Paul Pogba’s at Manchester United?

I hear from plenty of people, David, that Pogba is well-liked in the United squad. I also hear that he has never been a problem in training and continues to do his work, so I don’t expect there will be one issue with his team-mates.

If anything, I’d say they will be taking the p*** out of him. 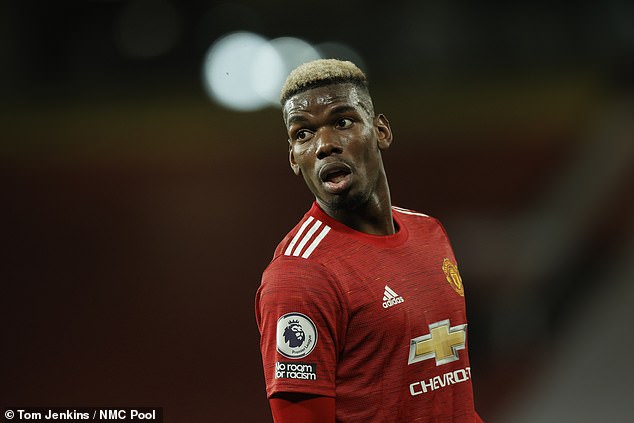 Players don’t tend to notice to someone’s agent speaking in the media. The issue would come if the player downed tools, started treating other colleagues disrespectfully and failed to show up on time for training.

If an individual crosses that line, it is a long way back.

United’s players will not be losing sleep about Mino Raiola’s comments, but the one thing that needs to happen for the club is for this situation to be sorted. It’s a sideshow and a clean break would be best for all.

Who gets your vote for Sports Personality of the Year?

I remember when he signed in 2011 that it seemed as if he felt lucky to be at the club. As we go into 2021, the biggest compliment I can pay him is that the club are lucky to have him. 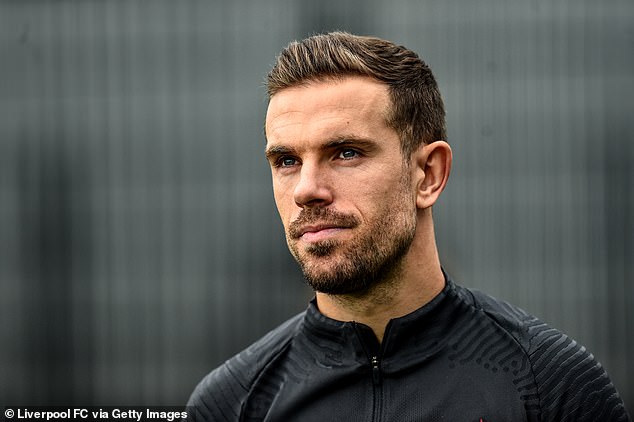 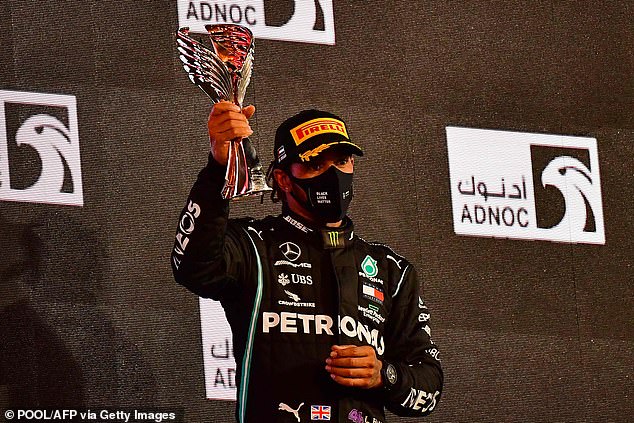 I love the fact Ronnie O’Sullivan is in the voting, as maverick sportsmen are always the ones who have appealed to me.

But I am going to choose Lewis Hamilton. He’s arguably the greatest Formula One driver in history, his success has been incredible and he is British.

Is Steven Gerrard’s success at Rangers making him a ‘shoo-in’ to be the next Liverpool manager?

It’s just brilliant to see, Jack. I know there is focus on how poorly Celtic have been playing in Scotland but Rangers have been relentless and flying in Europe too.

Look, Jurgen Klopp will be in charge until he wants but wouldn’t it be amazing to see a Scouser in charge of Liverpool?

Shin pads, Jack? Shin pads! Are you joking?! I never wore them once in training at all my clubs and only wore them in Premier League games because they are mandatory.

How can I say this, nicely? If you wear shin pads to play five-a-side, you look like a lemon. 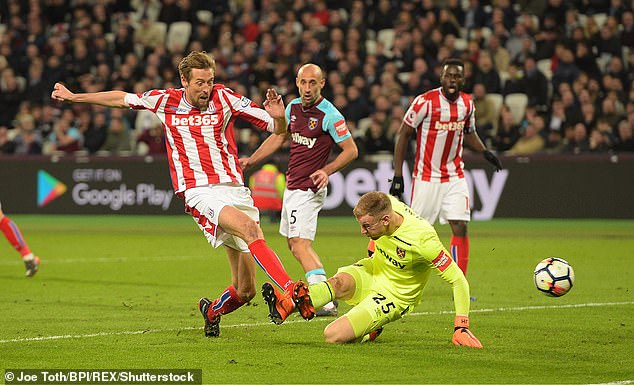 Shin pads are fine at Premier League level – as worn by Peter here – but not in five-a-side!

The game itself was a joy. I’m sure you’ll agree, from the clip you saw, that I haven’t lost it!

We were playing for the 11 Foundation, which has been set up by Joe Cole and his wife, Carly. They are doing some amazing work to help underprivileged kids.

Can we change your mind about pies not needing sauce?

Yes! I was of the opinion that the right pie doesn’t require an accompaniment but I have to say I love you, Tabasco. You have always been there to provide some spice for bolognese — a couple of splashes are obligatory.

You are a big part of my life because I think I’ve had the same bottle for the last four years.

If you say a matchday pie is better with Tabasco, I’m prepared to try it.

Is cauliflower the ghost of broccoli?

What a question, Richard! I used to eat broccoli while I was playing as I could understand why I need to have it: it’s green, you can see the nutrients and you know it’s good for you, even if there isn’t a great deal of taste to it.

But what exactly is cauliflower? Abbey does a nice dish with cheese to make it palatable but isn’t cauliflower on its own like eating paper? 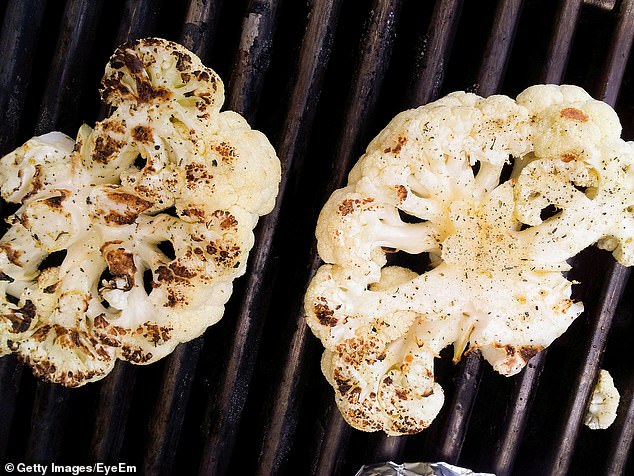 Cauliflower is clearly one of the most controversial vegetables, in Peter’s opinion

It’s white, you can’t see the nourishment and I struggle to see its point. I’d love to hear a nutritionist’s view!

On that bombshell, we’ll leave it there. Until next week, stay safe and well.