ASK DR ELLIE CANNON: Athlete’s foot? You can give it the boot

Q. How do you get rid of chronic athlete’s foot? Mine has invaded my sole, heels and toe nails. I’ve tried all sorts of treatments, including lavender and teatree.

A. Athlete’s foot is a common fungal foot infection affecting more than 70 per cent of the population. Lavender and teatree are not known to be effective treatments, but anti-fungal creams such as clotrimazole or imidazole are, and are available over the counter. A GP can prescribe a six-week course of anti-fungal tablets for severe infections. If treatment for the nails is also needed, this course could be extended to several months and would require monitoring of the liver – as liver damage is a very rare side effect.

Otherwise, wear sandals in gyms and swimming pools and discard shoes that may be infected with fungus. Feet need to be cool and dry so socks should be cotton and absorbent. Avoid sharing towels and dry the feet and toes thoroughly after washing.

If treatment fails, this may be a bacterial infection that would require different treatments.

Q. Two years ago I was diagnosed with a condition that I was told could turn into blood cancer. It’s called Monoclonal Gammopathy of Uncertain Significance (MGUS). Is there anything I can do to prevent the disease? I am an otherwise healthy, 55-year-old man.

A. MGUS is a blood condition that is non-cancerous but may develop into myeloma – a form of blood cancer.

MGUS occurs when an abnormal protein is produced in blood cells within the bone marrow. In most cases, this causes no issues.

It is usually discovered during blood or urine tests taken for other reasons. It is not known exactly what triggers MGUS – it is rare but appears to be more common in men, people over 70 and in those with conditions affecting the immune system.

One in 100 people with MGUS will develop a cancer of the blood, usually myeloma, but sometimes lymphoma. Patients with MGUS are usually monitored every few months.

It is not possible to prevent the evolution into myeloma, but regular follow ups mean cancer is detected early and treatment started quickly. 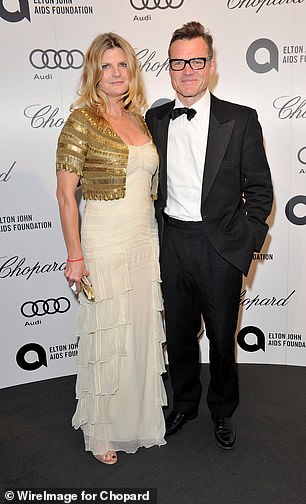 Strictly’s Susannah Constantine has a novel technique for combating her snoring – single beds for her and husband Sten! Not only does it allow him to avoid her noisy nights, but Susannah,

56, gets respite from his restless wriggling. I say good on them, as lack of sleep can cause anxiety, low mood and chronic physical conditions.

They are clearly a couple who prioritise sleep – and rightly so. Until an effective medical treatment is found for their conditions, a good night’s rest is truly a case of whatever works.

Why children’s jabs are essential

I was hardly surprised to learn last week that children who miss vaccinations are twice as likely to end up in hospital than those who are vaccinated. Despite the conclusion of this latest British study, and hundreds before it, many parents are still wary of vaccines.

This scepticism is worrying, especially as it is mostly based on speculative, unverified information peddled on social media – deemed by the Chief Medical Officer to be ‘fake news’. The evidence is clear: 2,000 hospital admissions a year could be avoided if more children were immunised against common infections.

When it comes to protecting a child, vaccination is undoubtedly essential. 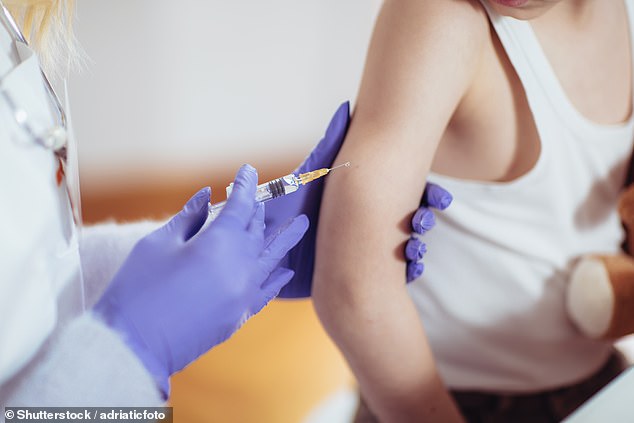