A photo posted on Aston Villa’s Twitter page at 3.01pm on November 2 is a perfect illustration of the power Unai Emery holds at his new club.

In plush surroundings, a smiling Emery is pictured alongside Nassef Sawiris, the club’s co-owner, as they hold the claret-and-blue shirt.

The message was clear: Emery was hand-picked by Sawiris and fellow billionaire, Wes Edens, and would be trusted to do things his way. 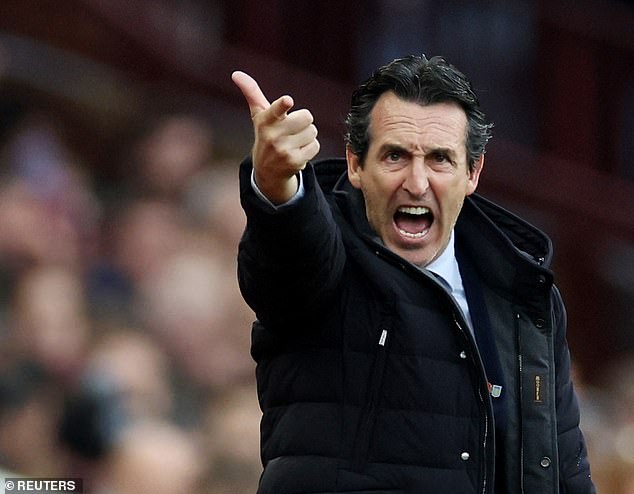 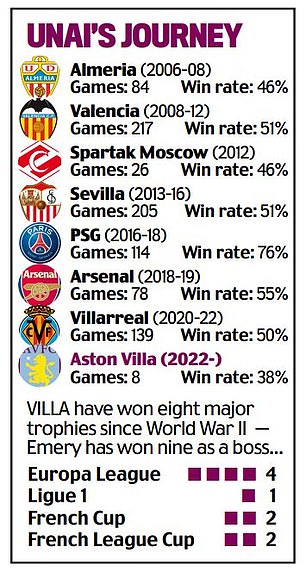 Emery is the fourth boss under Sawiris and Edens, who rescued the club from near-extinction in 2018, but he has the strongest pedigree so his influence is greater than that of his predecessors.

Though the ill-fated signing of Philippe Coutinho was driven by Steven Gerrard, the former England captain did not exert this sort of control. Perhaps no Villa manager has since Martin O’Neill, who led the club from 2006 to 2010.

For proof, just take a look at Villa’s transfer strategy so far this window.

The arrival of Moreno places a question mark against the future of Digne, whose defensive qualities have not convinced Emery. On the opposite flank, it will be interesting to discover Emery’s long-term plan for Matty Cash, who no longer seems an automatic choice. 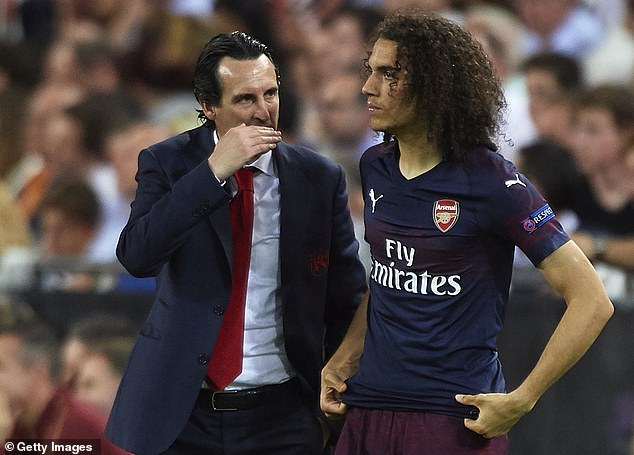 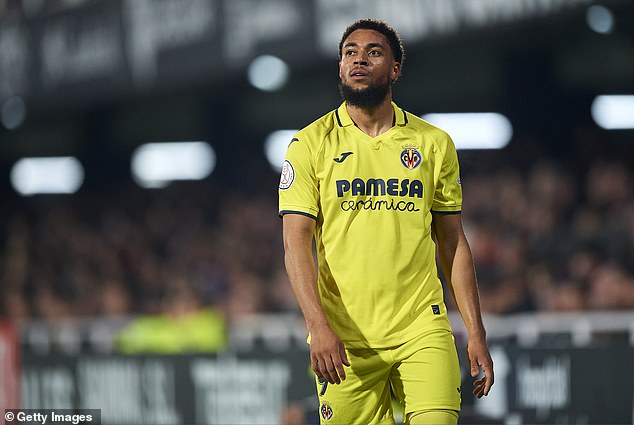 Among Villa’s other targets include Matteo Guendouzi, Arnaut Danjuma and Gerard Deulofeu. Danjuma and Guendouzi have worked with Emery at Villarreal and Arsenal respectively and adore their former manager.

Chief executive Christian Purslow has rebuilt the club impressively, pushing ahead with the redevelopment of Villa Park, which will see capacity grow to 50,000.

Sporting director Johan Lange’s data-driven approach has brought structure to the recruitment process at every level. Yet the first team is Emery’s show now, and there will be yet more changes in this window and in the summer.

The Basque is a workaholic and 13-hour days are the norm. Based close to the training ground, Emery is on duty even when his players are off.

Senior players John McGinn and Tyrone Mings believe he has already taken their game to another level with the laser focus of his coaching, while staff members have spoken positively about his warm manner.

The squad were impressed by his tactical plan for the win over Manchester United in his first game, which saw Jacob Ramsey and Emiliano Buendia starting wide in a 4-4-2 but moving inside to create a numerical advantage in the middle. 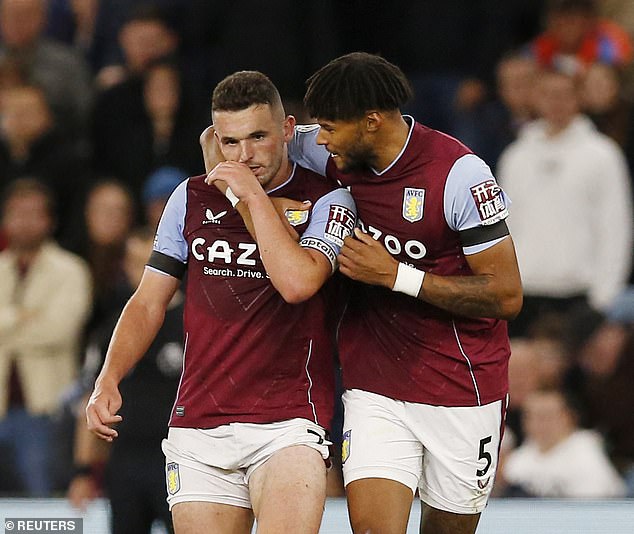 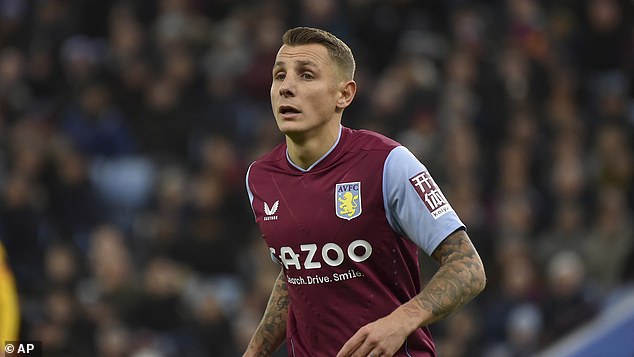 Emery believes this is the best coaching staff he’s ever had and that his 18 months at Arsenal will help him achieve success at Villa.

Indeed, barely a few days into his tenure, Emery had already set about giving his players examples of his ferocious attention to detail. Between November 2, Emery’s first day in the job, and November 13, when Villa won 2-1 at Brighton before the World Cup break, the squad did not have a full day off.

One of Emery’s first moves was to summon players one by one to his office and once there, the player was given a detailed briefing — via clips on an iPad — of how he was required to perform.

The message was clear: here’s what I need you to do, and if you do it, I can help you. Don’t worry too much about anything else.

One of Emery’s favourite tools is video analysis and the level of detail has had a huge impact on the squad, who were impressed by how much Emery knew about their individual strengths and weaknesses during their first meetings.

The appointment of Pako Ayestaran, part of Rafael Benitez’s coaching team when he won the Champions League with Liverpool in 2005, looks a very smart move. 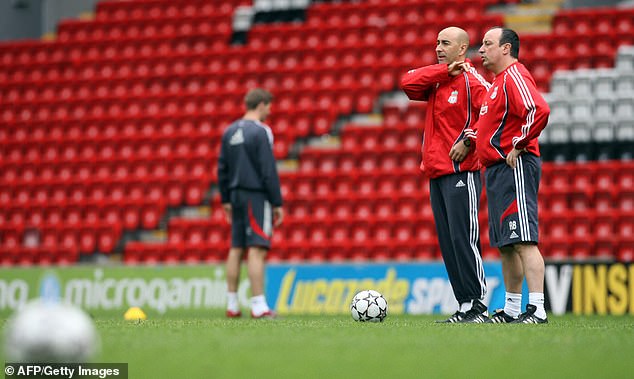 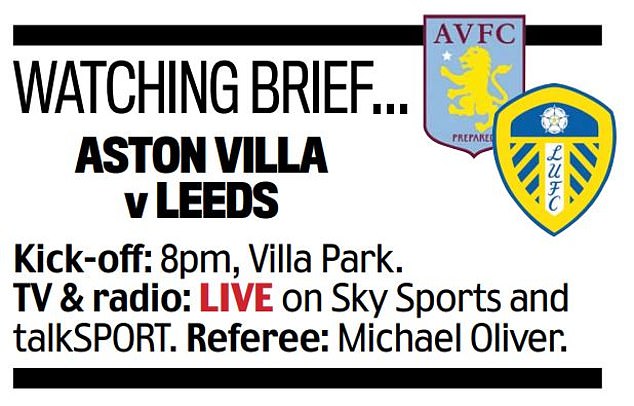 From day one, Emery has been in the thick of the action at Bodymoor Heath, marching from pitch to pitch with clipboard in hand.

The 51-year-old has an air of authority and likes to keep a professional distance from his squad, but Sportsmail understands his coaching staff have made a particular effort to make players feel at ease — which was not always the case under the previous regime.

The Gerrard experiment started well but tailed off, and Sawiris wanted to ensure his successor had proven European pedigree.

Still, Emery’s arrival does not guarantee success, and the home defeat by League Two Stevenage in the FA Cup last weekend was the first big bump in the road. How easy will it be to keep those who do not play regularly on board?

Will the long days, limited free time and detailed video sessions continue to hold players’ attention? Will the constant in-game coaching be an inspiration for some but an irritation for others?

One thing is for certain, though: Sawiris and Edens finally have a coach with the clout to match their ambitions.