Astronaut accidentally called 911 from the ISS

An astronomical error! Astronaut sparked security alert at NASA’s Houston base after accidentally calling 911 from the International Space Station

André Kuipers floating in the International Space Station in 2006

A Dutch astronaut who accidentally dialled 911 from the International Space Station sent a security team rushing through NASA’s Houston base.

André Kuipers missed out an essential number when making a call via Houston which ended up connecting with the US emergency switchboard.

His call sent alarm bells ringing at NASA’s Johnson Space Center in Houston and a security team scrambled to the room through which his call had connected.

The guards at the base in Texas could find nothing wrong and Kuipers later received an email asking, ‘did you call 911?’

‘If you’re in space, it’s like you’re making a call via Houston, first you dial the 9 for an outside line, and then 011 for an international line,’ Kuipers told the public broadcaster NOS.

Kuipers crucially forgot to dial the zero meaning his call went through to the American emergency services. 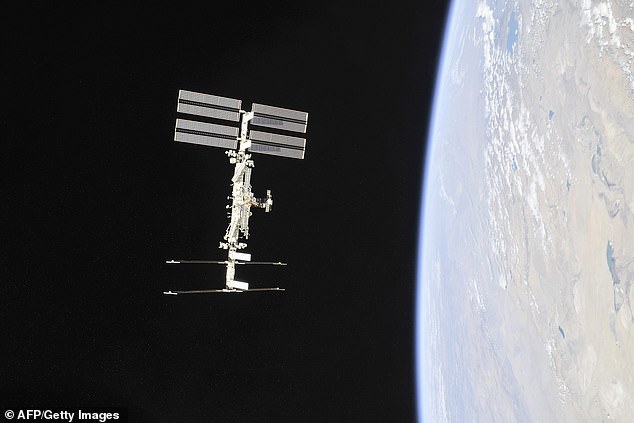 The International Space Station floating in orbit around the Earth in November 2018, calls to home are successful up to 70 per cent of the time with modern technology 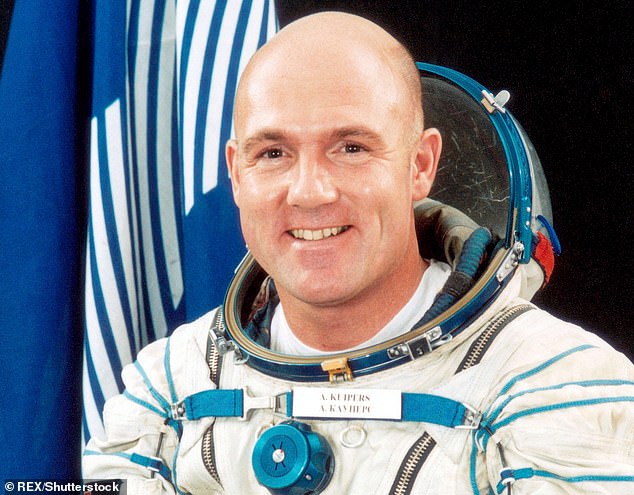 He described his mistake while punching in the numbers as he floated in zero gravity: ‘I made a mistake. The next day I received an email message: did you call 911?’

The 60-year-old space traveller joked he felt let down that nobody had come up to space.

He told the broadcaster that modern technology meant that calls to Earth were successful up to 70 per cent of the time. 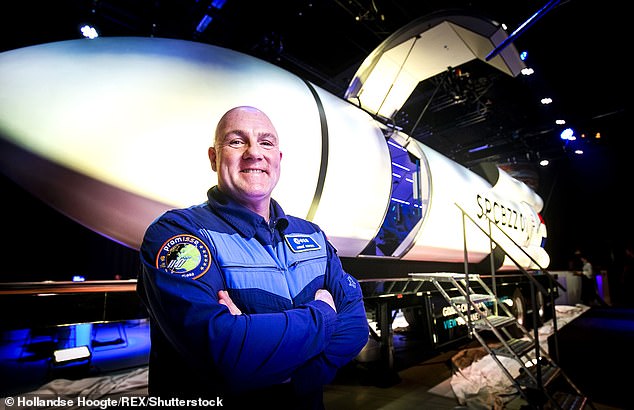 André Kuipers at the opening of Spacebuzz in 2018, an innovative virtual reality education program

He was giving an interview to the Dutch broadcaster to mark 50 years since Neil Armstrong’s moon landing, and spoke of how the footage of the event had inspired him as a boy.

In 2015, British astronaut Tim Peake Tweeted about calling a wrong number from the ISS.

He wrote: ‘I’d like to apologise to the lady I just called by mistake saying ‘Hello, is this planet Earth?’ – not a prank call…just a wrong number!’