At least 28 people are reported to have died after a coach went off the road in a hotel district on the holiday island of Madeira.

Local media reports suggest the coach was heading to Funchal, the island’s capital, and was carrying 55 passengers and a guide when it careered off the road near the town of Canico.

Filipe Sousa, the mayor of the nearby town of Santa Cruz, said 11 men and 17 women died in the crash – the majority of whom were German nationals.

Local reports said the driver lost control of the vehicle on a bend, careered off the road and crashed onto the top of a house. 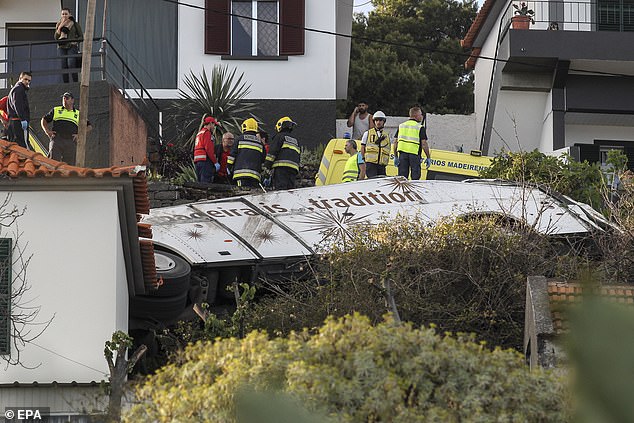 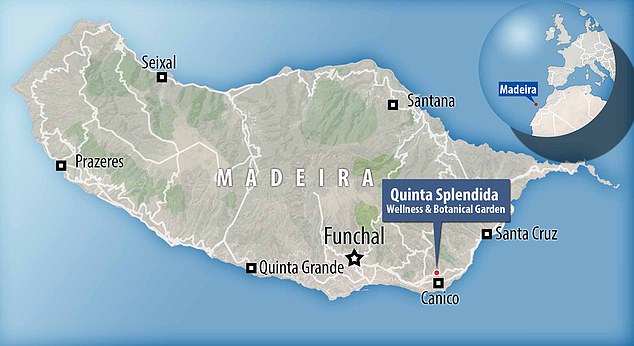 The bus overturned after falling off the winding mountain road near a remote hotel – the Quinta Splendida Wellness & Botanical Garden.

A receptionist at the hotel, confirmed the bus had crashed nearby but said none of the hotel guests had been involved.

Emergency services were first contacted at around 6.30pm local time and at least fourteen ambulances attended the crash site.

A massive cordon has been set up, while shocked locals have gathered nearby. 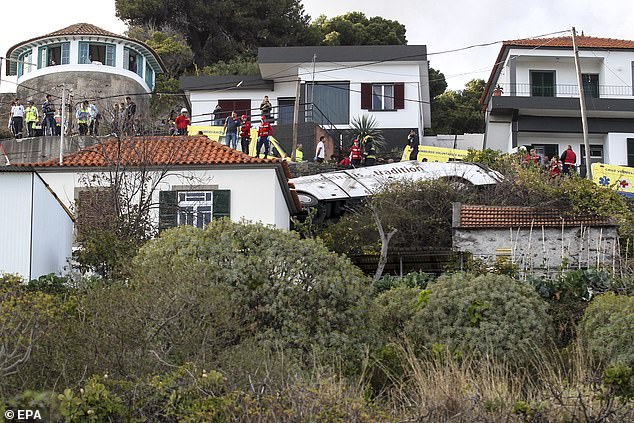 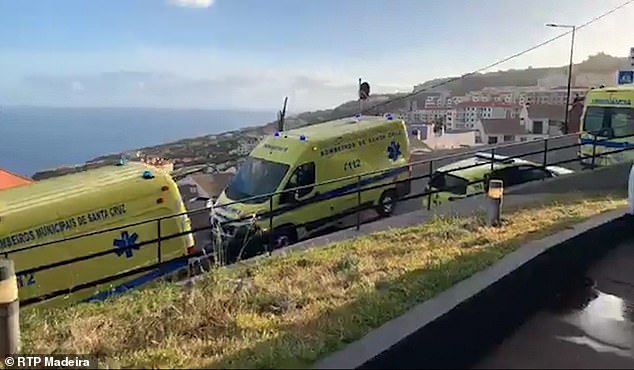 Distressing video showed the walking wounded being helped away from the scene by emergency responders. Several survivors were sat by the side of the road.

Mayor Sousa had earlier confirmed: ‘There are dead but it is not clear how many.’

The Foreign Office says it is ‘seeking information’ from Portuguese authorities and is ready to support any British people who require assistance after the crash. 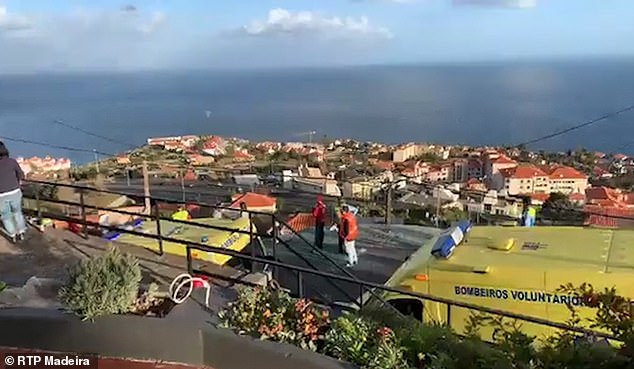