At least 30 Amazon workers from the same New Jersey warehouse are said to have been struck down with COVID-19, in the largest known outbreak for retail giant.

Staff at the facility in Carteret, New Jersey, received a text message notifying them of the additional cases, according to Business Insider.

‘Every other day it’s the same text message. I used to feel safe here, but not anymore. They just care about putting out packages’, one worker said.

A spokesman said: ‘We are supporting the individuals, who are recovering.’

One anonymous employee said each shift could have 500 people working at once making it ‘impossible to properly distance’.

They added: ‘And every day they’re hiring more and more people.’ 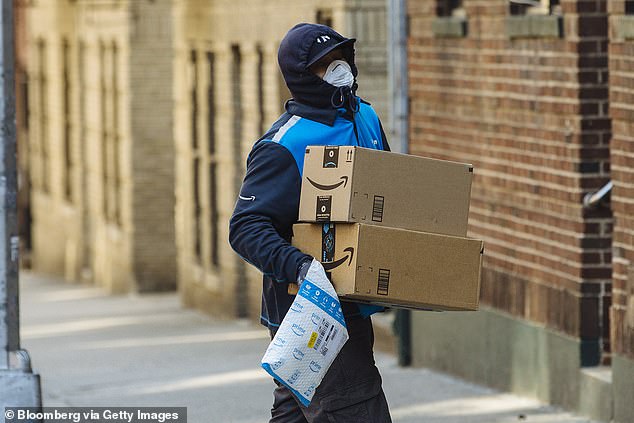 Amazon has seen a surge in demand, as with businesses shuttered and stay-at-home orders in place, shoppers are turning to online delivery

Amazon had increased the pay rate for US employees by $2 an hour and allowed worried workers to stay home without pay.

But both of these policies are reportedly set to stop come the end of the month.

The retail giant has seen a surge in demand, as with businesses shuttered and stay-at-home orders in place, shoppers are turning to online delivery.

Share prices have skyrocketed through the month of April and, buckling under the weight of orders, Amazon temporarily banned low-priority items from being shipped to its warehouses to prioritize orders of essential goods.

But it has also faced labor unrest, with hundreds of Amazon workers planning a mass call out throughout this week over claims the company has placed warehouse staff at ‘increased risk and exposure’ to coronavirus. 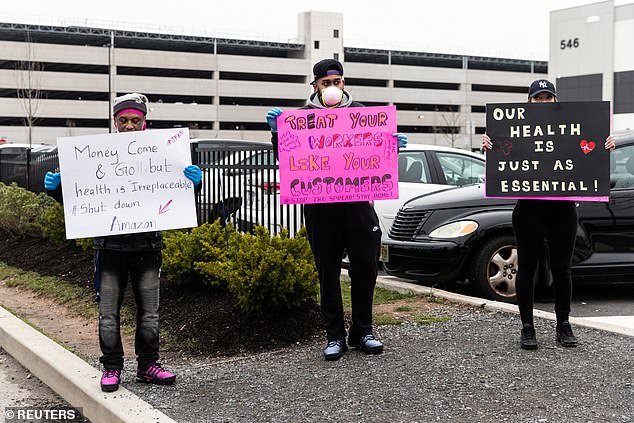 Protesters hold signs at Amazon building during the outbreak of the coronavirus disease (COVID-19), in the Staten Island borough of New York City on March 30 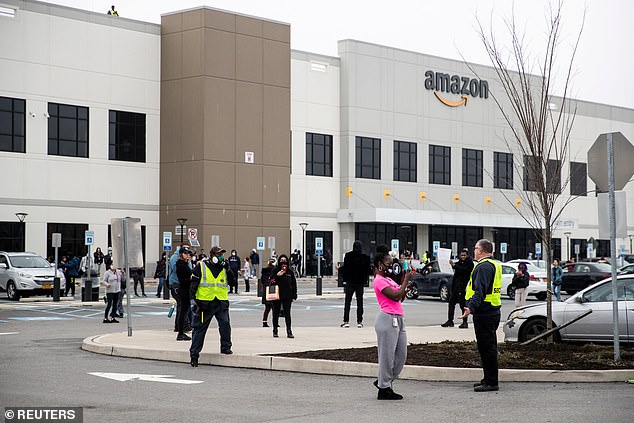 Amazon has faced labor unrest, with hundreds of workers planning a mass call out throughout this week over claims the company has placed warehouse staff at ‘increased risk and exposure’ to coronavirus

A new report on working conditions at Amazon revealed last week there have been COVID-19 cases at more than half of the company’s warehouses in the US and predicts the disease will spread exponentially among workers in the coming weeks.

The report was prepared by the  workers rights groups Athena Coalition and Hedge Clippers, using data from government health agencies and a range of local and national news sources.

As of April 14th, the report claims, ‘nearly 75’ of Amazon’s 110 US warehouse facilities have had at least one worker test positive for COVID-19, and without intervention the groups predict case numbers among Amazon workers will ‘exponentially’ increase. 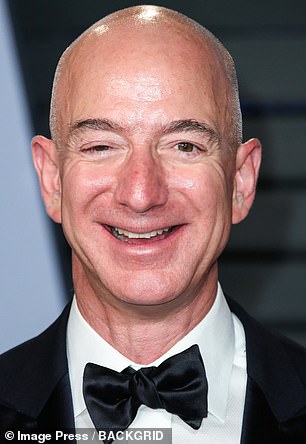 Founder Jeff Bezos, 56, has returned to the daily grind at the trillion-dollar firm

Amazon has disputed the report’s findings, describing Athena Coalition and Hedge Clippers as ‘self-interested critics’ who are funded by unions and Amazon’s competitors.

On Monday it was reported that more than 300 employees who work across at least 50 facilities signed up to participate in a ‘mass call out’ initiated by United for Respect, a worker rights group.

The group said that from Tuesday workers will call out ‘en masse across the country’ until the end of this week.

The protest will be spread out across several days since workers are scheduled to report to their warehouses at different times and on different days.

Increased demand and labor unrest has led to Jeff Bezos taking back control of the day-to-day running of Amazon during the pandemic.

Founder Bezos, 56, has returned to the daily grind at the trillion-dollar firm as it – like all businesses – grapples with the impact of the global pandemic on its customers, staff and supply chain, the company said.

The Amazon CEO is holding daily calls on inventory and testing, is collaborating with government officials over their response to the pandemic and is making public visits to staff on the frontline for the first time in years. 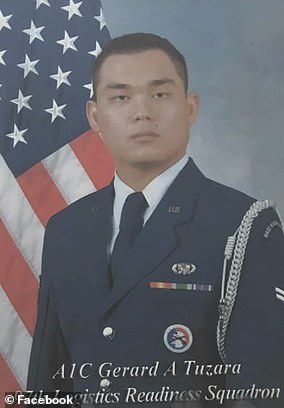 Gerard Tuzara is the first known employee from Amazon to die from the disease.

The 35-year-old is believed to have passed away on March 31.

A week later a vacation in Mexico he began experiencing flu-like symptoms and was admitted to hospital, Amazon confirmed to DailyMail.com on Tuesday.

It’s not known exactly where Tuzara first contracted the disease.

His death was announced as an increasing number of claims have been leveled at the company over the level to which the company is providing safety protections for the workers in its warehouses and delivery workers.

It was revealed on Tuesday that Amazon has fired three more employees who spoke out over the company’s pandemic working conditions.

One of Tuzara’s friends wrote a tribute which has been posted in the warehouse where he worked.

‘Gerry was an Air Force officer, a loving husband, son and uncle,’ the letter read. ‘He will be greatly missed.’ 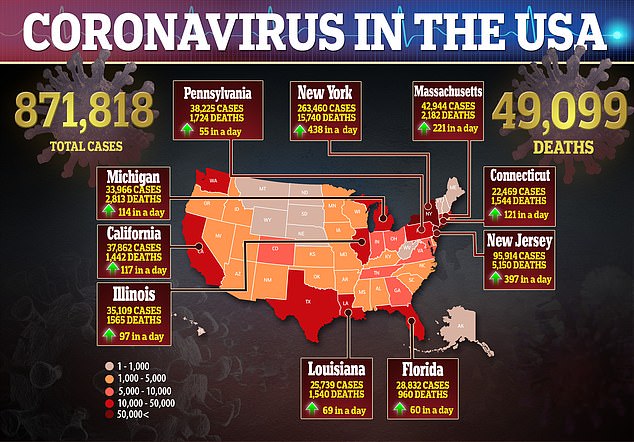