‘At Liverpool we sang, at Real it was flat’, says Steve McManaman

Steve McManaman is searching for the right word to accurately describe a situation like no other.

It is 18 years to the day since the then spindly-legged midfielder set the Stade de France alight, crowning a man-of-the-match performance with the final goal in a 3-0 win over Valencia that secured Real Madrid their eighth European Cup. This, surely, demands a rich and vivid portrayal.

Not so. After some deliberation, in between sips of what will prove to be a symbolic pint of lager shandy, he opts for something austere and provides a remarkable insight both into the emotions he experienced in Paris and what life is like at the world’s biggest club. However, McManaman remembers the celebrations at Liverpool much more fondly 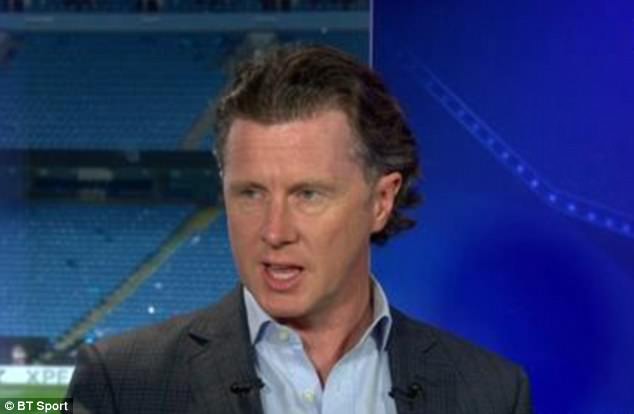 McManaman recalls the odd atmosphere at Real, even after winning the Champions League

‘It was strange,’ McManaman says, repeating it again for emphasis. ‘It was really, really strange. I had won the League Cup (in 1995) and FA Cup (in 1992) with Liverpool. I remember being in the dressing room after those games with everyone singing and dancing.

‘But that night? The first thing I remember was being pulled away from the celebrations on the pitch to speak to ITV. When I got back to the dressing room, the players were singing and dancing but, unlike at Liverpool, I didn’t know any words.

It had been a year since he had left Liverpool on a Bosman but it was also a year since he had lost his beloved mother, Irene. He knew, there and then, that he needed a release and wanted to join up with his father, David, but Madrid’s then president Lorenzo Sanz had other ideas. 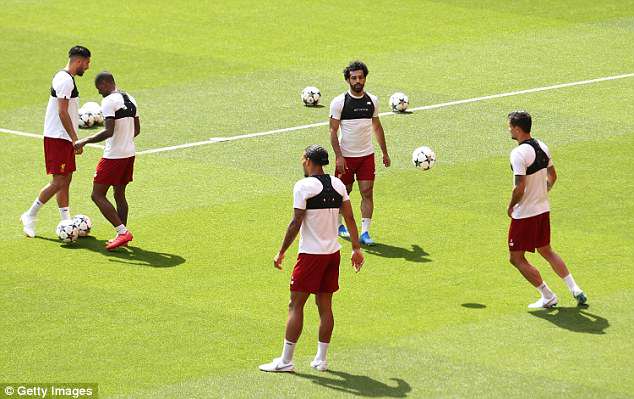 ‘A banquet had been arranged, somewhere in Paris, with 1,000 people invited,’ he says. ‘I knew my Dad and his mates were going out around Paris, celebrating until 9am or 10am, but I got on this bus and was escorted to this building. It just turned into this evening meal.

‘You had to put your hand in the air to signal to a waiter if you wanted a beer. 30 minutes later, he’d bring it over. It was just really flat. The trophy was up on the stage and you could have your picture taken with it but it was all very civilised. It was exactly the same after Hampden in 2002. Very odd.’

The celebrations might have been anticlimactic but there was nothing underwhelming about McManaman’s time in Spain. Here was one Englishman who excelled abroad, his four-year spell securing him a glut of medals and place in the pantheon of Madrid legends.

He immersed himself in Spanish culture, having been desperate to spread his wings, but the irony is not lost on him that this wonderful adventure would not have happened without Gerard Houllier, Liverpool’s then new manager, being stubborn in the winter of 1998. 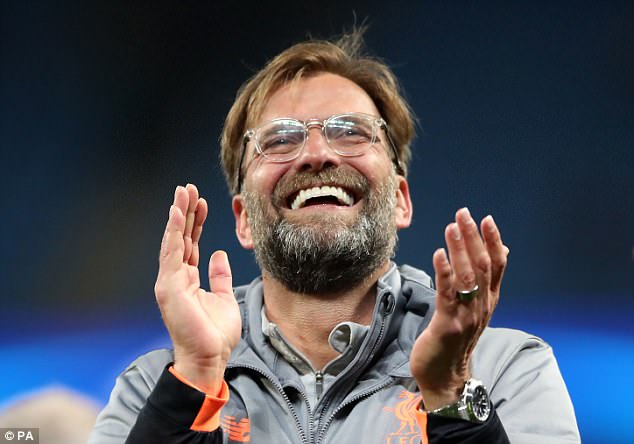 ‘You never know what happens with the politics in football clubs,’ says McManaman. ‘But I thought I could have gone to Juventus. It was going to be for a nominal fee, as I only had six months left on my contract, from what I can remember. It had got to the point where I had been taking Italian lessons.

‘But Gerard said no and was adamant. He wanted to keep me until the end of the season, to help the team. There was a lot of clubs in for me, all the right names, as my football was good, but I just fancied Spain. When I heard Madrid, with that aura and that white kit, my head said “Them! Them!”

On Saturday, though, his head – and heart – will be saying ‘not them!’. McManaman will be in the commentary box in the Olimpiyskiy Stadium as part of BT’s team. He once had designs on coaching and managing – he is part-time mentor at Liverpool’s Academy – but, now 46, life in the media suits him ideally.

He has been there for all the key matches in the knockout phases and has been captivated by Liverpool’s progress under Jurgen Klopp.

‘He is made for Liverpool,’ McManaman says. ‘The way he plays his football, his style. He is brilliant with press. He must be up the wall with all the demands, as most managers are, but he is very, very charismatic and his interviews are great. He doesn’t b******t. If we play c**p, he says so.

‘And I think Liverpool fans admire his honesty. That is what they have had. They know whether they are watching quality or rubbish. But, right now, they are seeing quality. Of course they can win it. With that front three? Dear me.’ 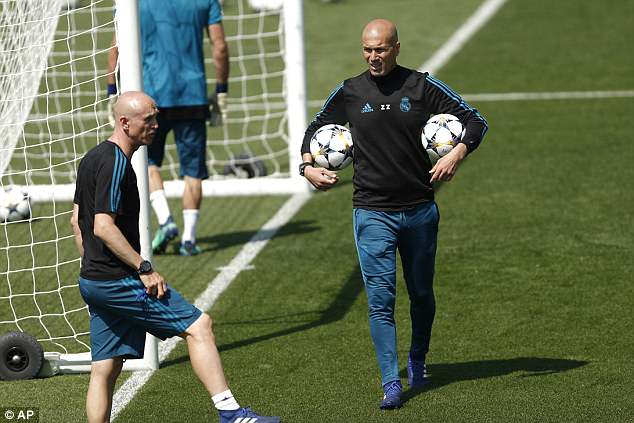 He is conscious, though, of the threat posed by Madrid. He knows better than anyone how this trophy is viewed as their personal property and, for all that he enthuses over Klopp, McManaman explains that the man in the opposite dugout – Zinedine Zidane, the best with whom he ever played – should not be underestimated.

‘People forget how good he was,’ says McManaman. ‘There are always moments with good players. They are usually the moments in training, when you are messing around, and something happens and you are like “wow!” You’d see him drag a ball from the sky or do a trick and turn after getting a pass.

‘You think to yourself, even when you are playing at the highest level, “Jesus! He’s made that look like he’s just climbed out of bed”. It was the little things he’d do and you’d find yourself thinking “that’s just beautiful to watch”.

‘God bless us, he hasn’t got the credit! He doesn’t want people to say “you’re amazing”. He’s not interested in anything like that. If it was (Jose) Mourinho or Jurgen or Pep (Guardiola) doing what he had done, we’d go through the roof.

‘Imagine winning the Champions League three times on the spin now? With all the finances in world football – and Zizou hasn’t spent much – it’s unbelievable really. Galacticos? That hasn’t happened since Zizou has been there. Yet he’s still gone: trophy, trophy, trophy. It is exceptional.’