Frenchman Antoine Griezmann struck early in the second half to earn Atletico Madrid a 1-0 win at Athletic Bilbao, moving above their opponents into third place in LaLiga on Saturday.

After a first half of very few chances, Atletico took the lead through Griezmann in the 47th minute when the forward received a neat pass from Alvaro Morata and sent a low first-time shot past goalkeeper Unai Simon.

Morata earlier thought he had scored after 10 minutes only for the referee to rule it out for a foul in the build-up after a VAR review, the Spain striker having netted from tight angle. 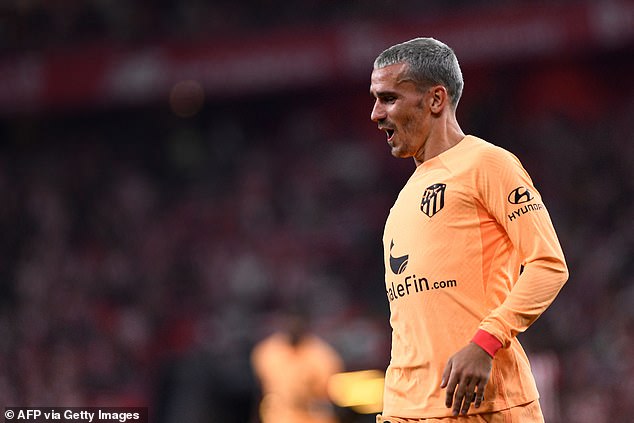 Atletico moved to 19 points from nine games, overhauling Bilbao who slipped to fourth on 17 points.

Leaders Barcelona and Real Madrid, both on 22 points, face each other in El Clasico at the Bernabeu on Sunday.

Diego Simeone’s side host Rayo Vallecano on Tuesday before heading to Seville to face Real Betis next Sunday. 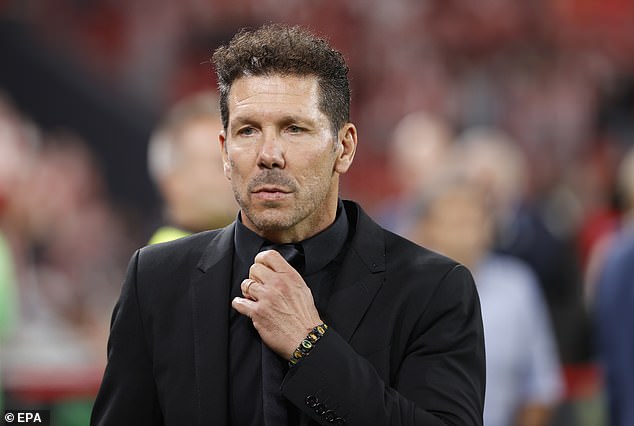