A single mother accused of putting her two youngest sons  in a heated oven at their Atlanta home to conceal the causes of their deaths has pleaded not guilty at her arraignment.

Prosecutors believe that Lamora Williams from Atlanta, Georgia, may have burned Keyante Penn, two, and Jakarter Penn, one, to make it harder for investigators in October to work out how she killed them.

Family members have previously claimed that Williams, a single mother of four, suffered from mental health disorders. She initially claimed she had left her children with a carer.

Lamora Williams denied four charges through her attorney Monday – the remainder of the charges will be addressed at her next hearing, scheduled for March 30 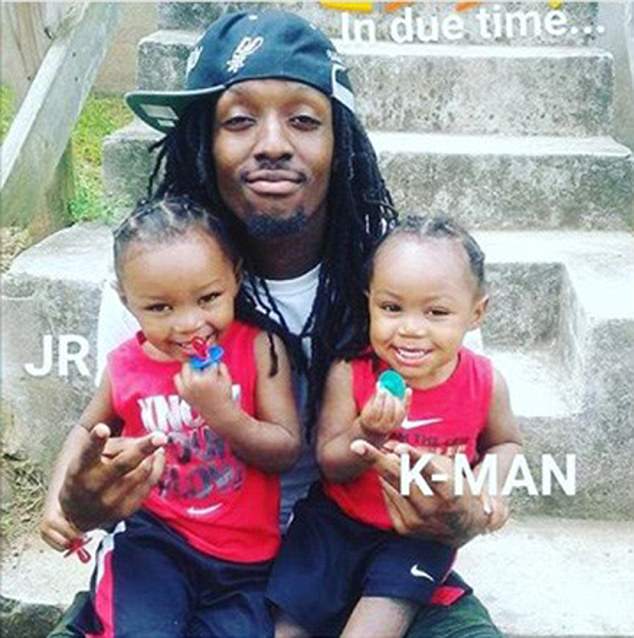 The boys’ father, Jameel Penn said he’s ‘lost’ now that his two sons’s are dead, though his three-year-old son (left) survived as well as a daughter 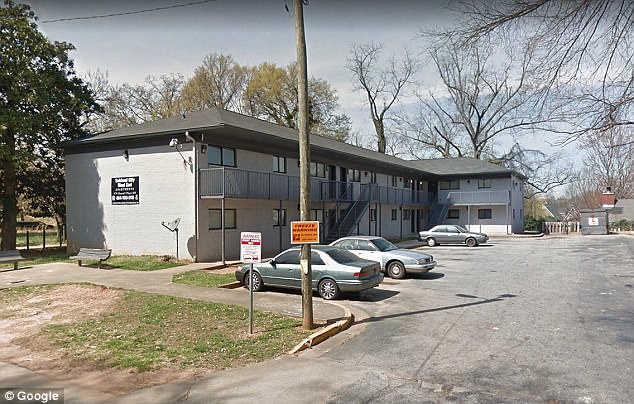 According to the Atlanta police, the one and two-year-old boys ‘received burn marks on their bodies at some point, possibly from the stove’

She denied four charges through her attorney Monday – the remainder of the charges will be addressed at her next hearing, scheduled for March 30.

Williams remained late Monday in the Fulton jail, where she has been held without bond since her arrest.

In October she was reported to be suffering from undiagnosed mental health problems brought on by her father’s passing when she was 19 and being a single mother of four young children. 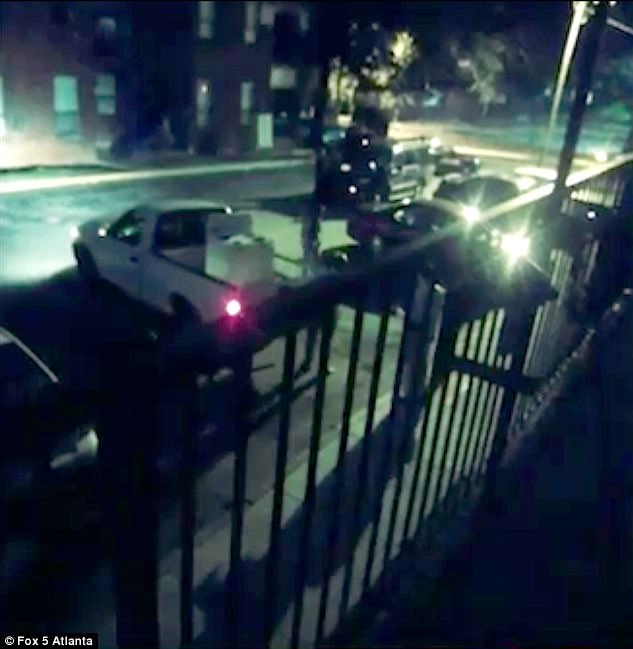 Police said the children has obvious injuries and burns on their bodies. Officers were seen removing an entire oven from Williams’ home as evidence last year

Police say the boys had suffered horrifying burn marks when their bodies were taken from the apartment.

After she allegedly killed the children, she video-chatted the boys’ father, Jameel Penn. He alerted the police immediately when he saw his motionless children on the ground and realized something wasn’t right.

Williams told police the pair may have died while they were in the care of another person, but officers claim to have soon realized that wasn’t true.

At a vigil in October while holding another one of his sons Jameel, three, Penn said: ‘I ain’t got no soul no more.’

The boy had been in the home when police arrived but was unharmed.

The mother’s six-year-old daughter was with family and not at the apartment at the time of the deaths.

The mother was said to have quit her job around September because she was unable to find the kids a babysitter.

‘Nobody could tell what she was going through,’ said friend Neesa Smith.