Atletico Madrid ‘ready to renew their interest in Alexandre Lacazette’

The LaLiga giants were heavily linked with the Frenchman last summer, but no move was finalised as the club signed Luis Suarez from Barcelona instead.

However, according to AS, Atletico are ready to renew their interest in Lacazette and take advantage of his ‘strained’ relationship with Gunners boss Mikel Arteta. 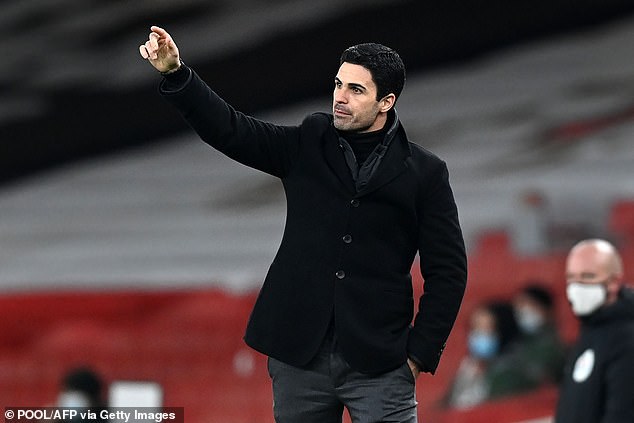 Lacazette is reportedly not part of Arteta’s long-term plans at the Emirates Stadium and with his contract running out next year, clubs – including Atletico’s rivals Real Madrid – are beginning to monitor the striker.

With Arsenal beginning their squad clear-out, of which Mesut Ozil and Sokratis are next to go, Lacazette could be another departure and Celtic frontman Odsonne Edouard has been tipped as a possible replacement.

The north London club also waved goodbye to left back Sead Kolasinac this month, who joined Schalke on loan for the rest of the season.

Arsenal and Atletico have a very recent history in the transfer market following Lucas Torreira’s loan move to Spain and Arsenal’s late swoop for Thomas Partey in the summer. 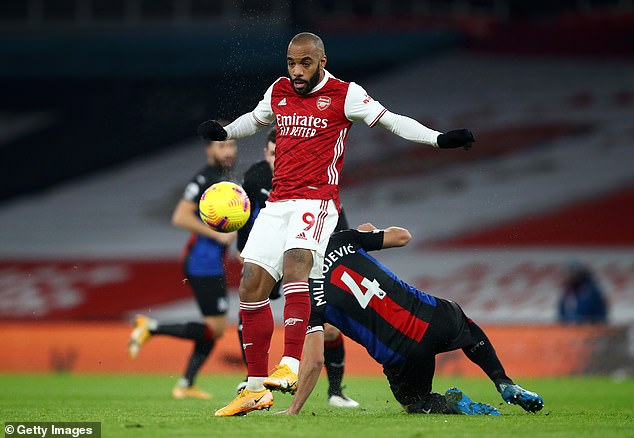 Despite Atletico being left less than impressed by Arsenal’s capture of midfielder Partey, they would be willing to forget that and try to make a deal for Lacazette.

Atletico boss Diego Simeone has been a fan of the striker, who joined the Gunners back in 2017 from Lyon for £53million.

After parting ways with Diego Costa last month, the Spanish side signed Moussa Dembele on loan for the remainder of the season but are looking for a more permanent option with Suarez also coming to the end of his career.

A possible obstacle for Atletico could be the terms of Lacazette’s current deal at the Emirates, with the Premier League side holding off on their contract extension talks until this summer. 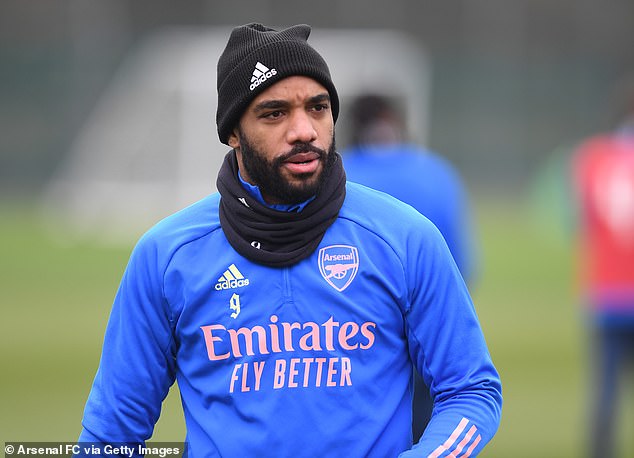