Atletico Madrid’s Stefan Savic insists his side do not fear Champions League holders Liverpool: ‘We have always competed against larger teams’

Atletico Madrid defender Stefan Savic insists his side are not fearful of taking on current holders Liverpool in the last 16 stage of the Champions League.

Diego Simeone’s side will be looking to upset the odds when they take on the reigning champions in a highly anticipated two-legged affair.

And Savic is hopeful they can use their underdog status to their advantage by eliminating Jurgen Klopp’s men. 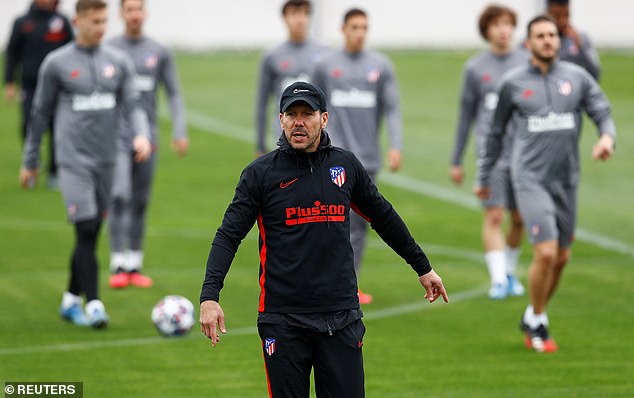 Savic, speaking to El Mundo ahead of Tuesday night’s first leg at the Wanda Metropolitano Stadium, said: ‘We do not have any pessimism.

‘We have shown in the past that we never give up. We have always competed very well against larger teams.

‘We probably are underdogs because of form at the moment, but I don’t think they are very calm. They know that we compete very well and that we are a tough opponent for anyone.

‘Liverpool have a very important and dangerous attack. But not only them, also those of the second wave of attack. They always arrive at the goal and you have to try to stop them.’

Liverpool will go into the tie full of confidence as they are on the cusp of winning their first ever Premier League title. 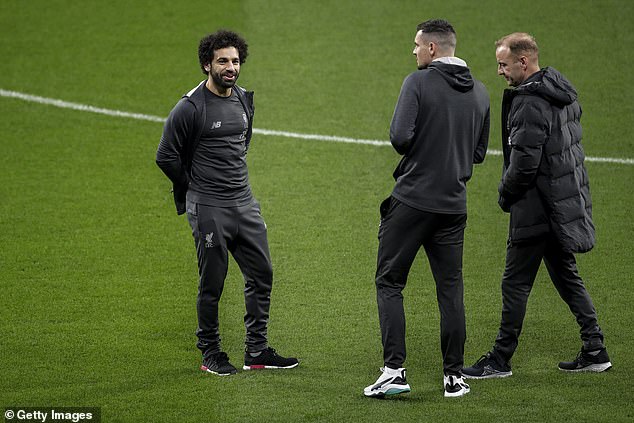 Mohamed Salah, Sadio Mane and Co have lost just one game all season and that came in the Champions League against Napoli in September.

The Reds have dropped points in just one Premier League game — away at Manchester United — and have already won the Super Cup and Club World Cup.

Their only other defeat came in the Carabao Cup against Aston Villa but they fielded a reserve team as their first team was competing for the Club World Cup in Qatar.