Cheryl Grimmer (right) vanished from outside a surf club at Fairy Meadow Beach in Wollongong, south of Sydney, on January 12 1970 and her body was never found

New independent legal advice has been sought in the case of murdered toddler Cheryl Grimmer after NSW’s chief prosecutor decided to not appeal a key judgement.

Supreme Court Justice Robert Allan Hulme in February ruled a 1971 police interview – in which a 17-year-old confessed to murdering the little girl – was inadmissible.

Subsequently a murder charge against the now-adult suspect was dropped due to a lack of other evidence.

NSW Attorney General Mark Speakman on Friday said he was seeking his own independent legal advice after the director of public prosecutions decided not to appeal Justice Hulme’s decision.

‘I recognise the deep hurt felt by Cheryl’s family as a result of the decision which I’m assured was taken after careful consideration of the judgment by the DPP,’ he said in a statement on Friday.

‘I have nevertheless requested my own independent advice from the Crown Advocate Dr David Kell.’

Cheryl vanished from outside a shower block while with her mother and three older brothers at Fairy Meadow Beach in Wollongong on January 12 in 1970. 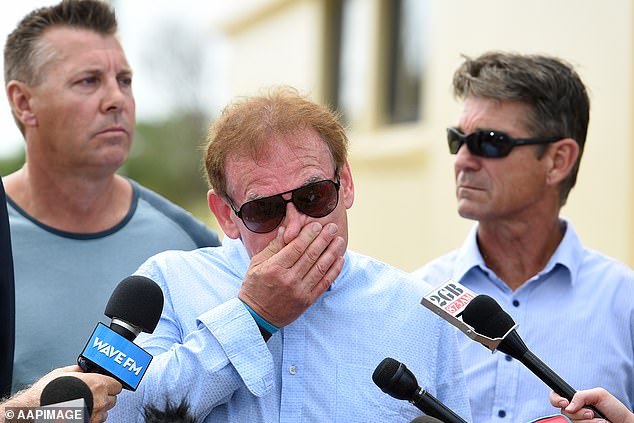 Ricki Nash (pictured centre), 55, one of Cheryl’s older brothers, said the heart had been ‘ripped’ out of the family and described the DPP as ‘spineless’ for not appealing dropped case 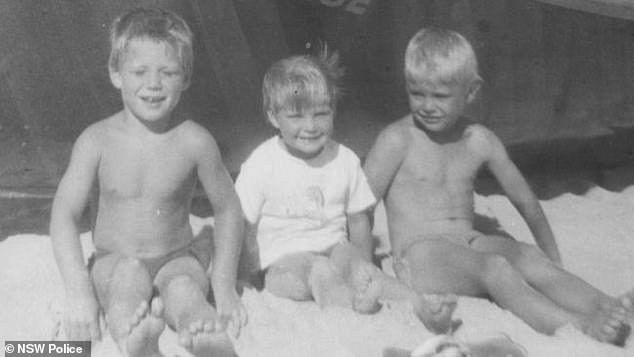 The DPP said there would be no appeal against the court’s decision on Wednesday. Cheryl is pictured centre 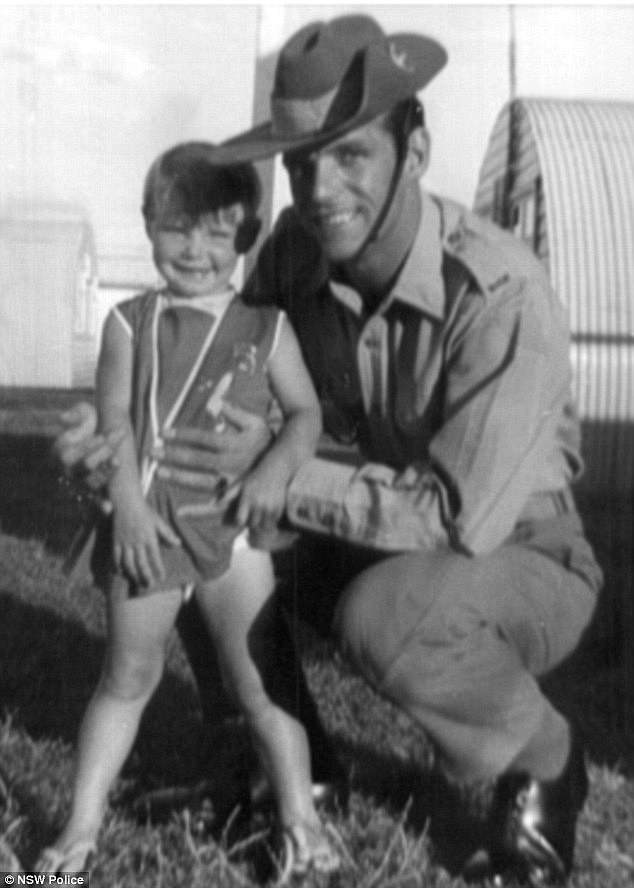 The family of the murdered toddler are adamant police found the right man and are desperate for him to front a jury (pictured: Cheryl with her father John)

Her former accused killer, who cannot be named as he was underage at the time, was 15 when Cheryl disappeared and 17 when he was interviewed by police for one hour and 40 minutes in April 1971.

Justice Hulme said no parent, adult or legal practitioner was present at any stage of the police interview.

At the time, there was no mandatory requirement, legislative or otherwise, or even a guideline by way of police instruction, for an adult support person to be present during the interview.

The former accused was arrested in Victoria in March 2017 and pleaded not guilty in September 2018 to murdering the three-year-old.