AFL boss Gillon McLachlan says he did nothing wrong when he intervened in the French nanny visa case and asked Peter Dutton to save her from deportation.

Mr McLachlan in 2015 lobbied the then-Immigration Minister to allow Alexandra Deuwel, 27, to stay in Australia after authorities suspected she was intending to work in breach of her tourist visa.

Mr McLachlan, who was asked for help by a cousin who wanted to appeal the decision, denied he got special treatment because of his high public profile.

‘That’s your assessment,’ Mr McLachlan told 3AW Radio’s Neil Mitchell on Friday, when it was suggested he was in a position of power. 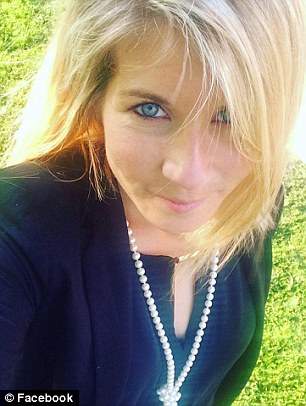 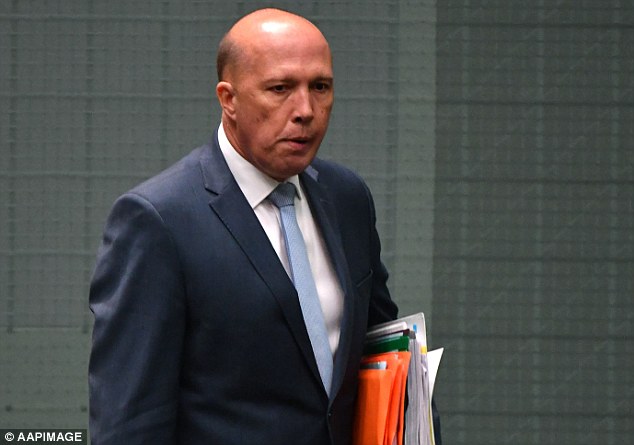 ‘I think [the case] has just been treated on its merits, as the minister said.

‘I didn’t interfere in any way, I had no contact with people who forwarded on his email. I was facilitating someone who was wanting to ask a question.

Mr McLachlan directed an AFL staffer to forward an email from his cousin on to Mr Dutton’s office. 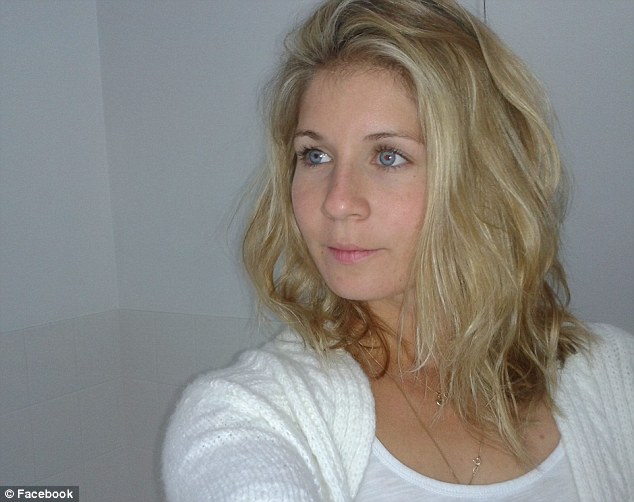 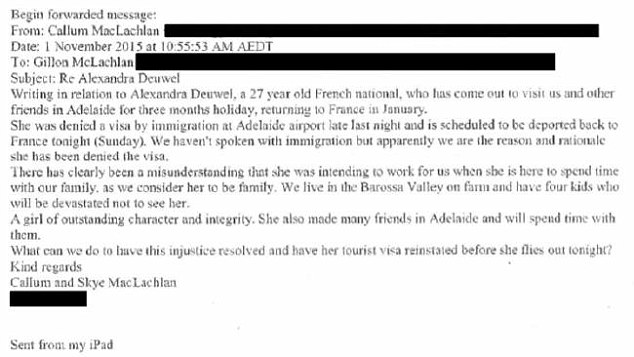 Mr Dutton then stepped in, overruling the advice of senior border security officers, and used his discretionary powers to let the young woman stay.

Mr McLachlan acknowledged there is a waft of ‘mates helping mates’ surrounding the incident, but said he wasn’t embarrassed by the high-profile incident.

‘I regret that it’s so public and such an issue. But I acted to help someone who asked for assistance, I forwarded (the email) on, and I’m accountable to that,’ he said.

‘No. [The department] knew of the issue. This was someone just wanting to have the issue at hand heard,’ he said. 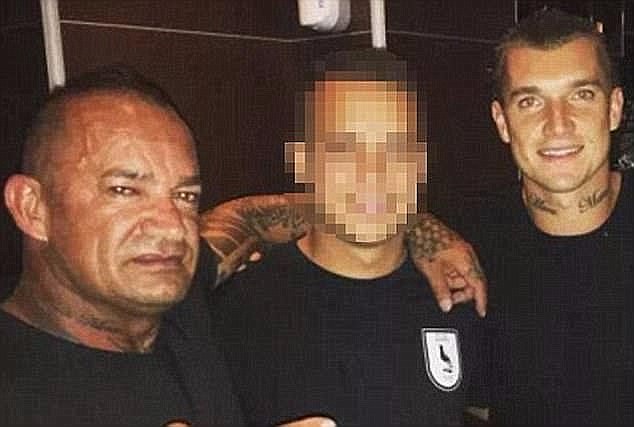 ‘All I was doing [in Ms Deuwel’s case] was trying to facilitate the contact, not make a representation.’

Mr McLachlan said he had never met the French nanny at the centre of the controversy and revealed he didn’t know Mr Dutton well.

‘Not that well, I mean, I certainly know him,’ Mr McLachlan said. 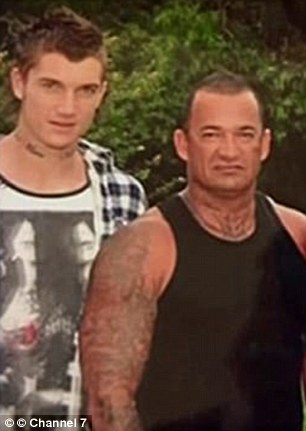 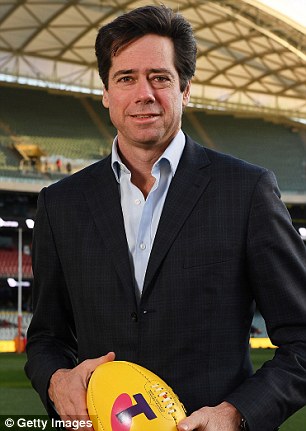 ‘[The department] knew of the issue,’ Mr McLachlan said of Shane Martin’s (left with Dustin) deportation 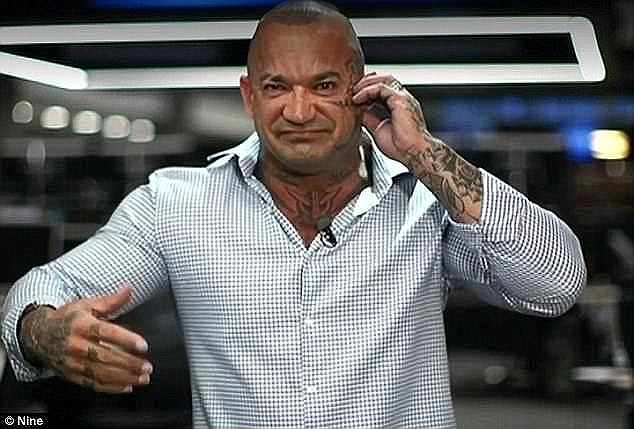 Mr Dutton said ‘it was an application of common sense’ to overturn Ms Deuwel’s cancelled visa.

Reports suggest Mr Dutton also intervened to stop the deportation of a second young foreign au pair after a request from a former police colleague he had not spoken to in decades .

Russell and Nicole Keag reportedly made a request in June 2015 to overturn a border control decision in Brisbane to deport Michela Marchisio they intended to hire as a nanny.

Mr Dutton, who knew Mr Keag from his time in the Queensland police force in the 1990s, used his discretionary powers to intervene. 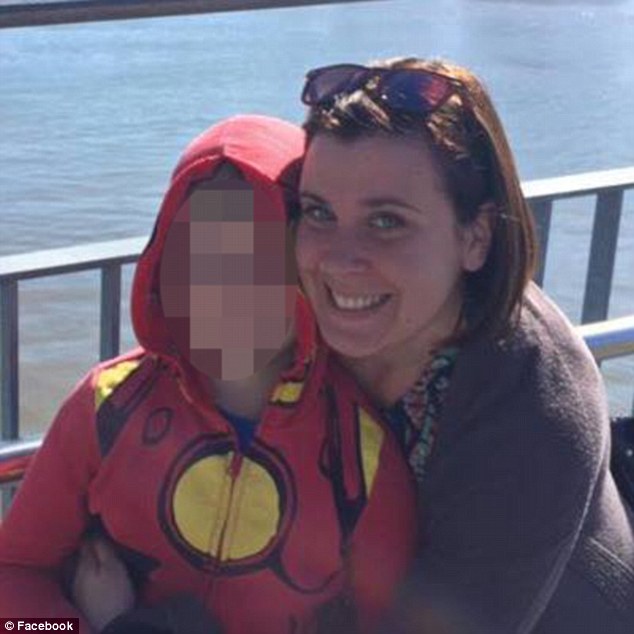 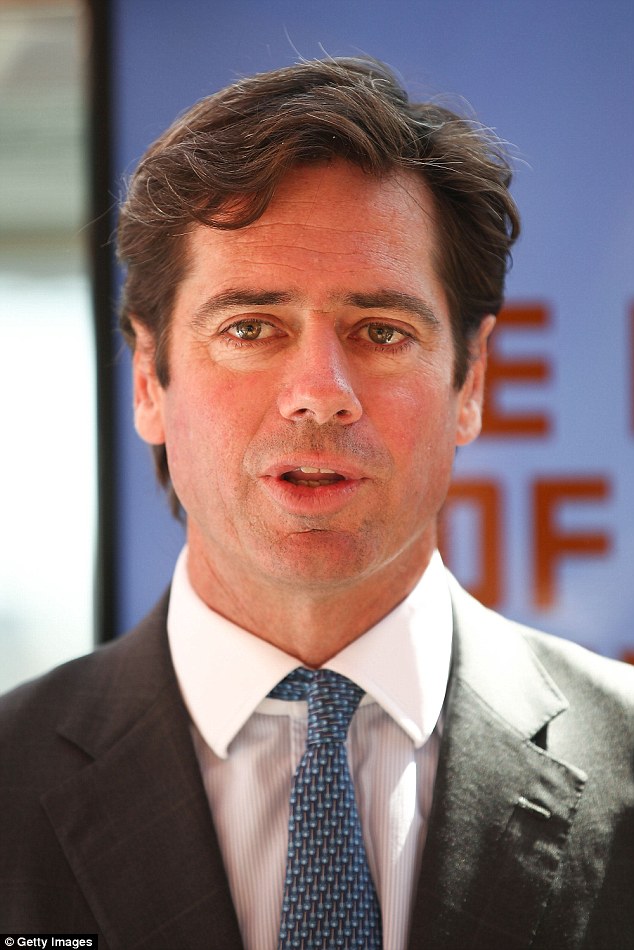 Mr Dutton is being urged to clear the air before a Senate inquiry runs a fine-tooth comb over the decision in Ms Deuwel’s case, as well as his intervention for the Brisbane-based au pair.

As a minister Mr Dutton cannot be compelled to appear before next Wednesday’s inquiry, but senior public servants are understood to be on the witness list.

Labor is urging Mr Dutton to front the inquiry, with leader Bill Shorten asking: ‘What was so special about this French au pair?’

Greens senator Nick McKim said the decision shows the ‘arbitrary brutality’ of the immigration system, as asylum seekers are being held on Nauru and Manus Island. 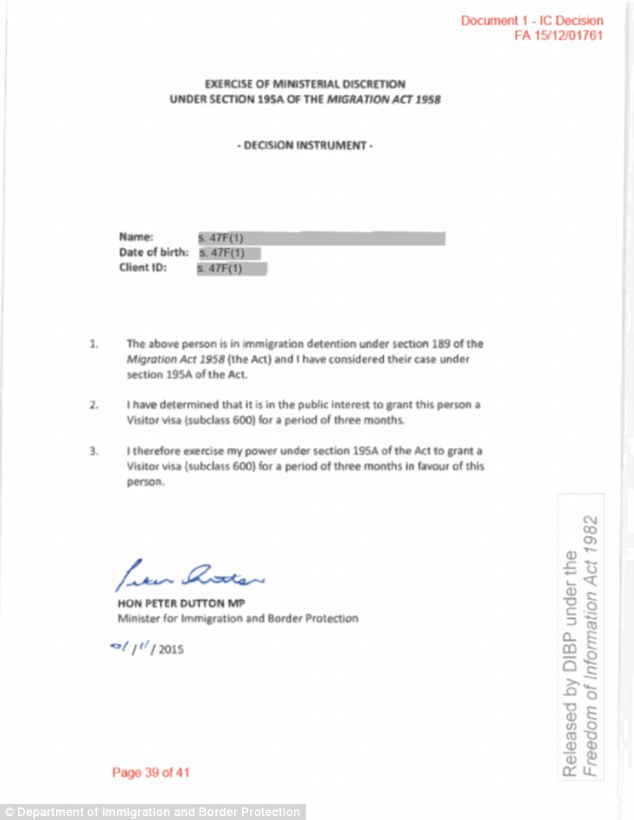