A house that had been on the market for two months was sold within a week after a crafty agent decided to put a new spin on its marketing campaign.

Pat Lapalapa, 28, of Harcourts Manukau said the Auckland property was snapped up within days after a new ad mentioned it was ‘walking distance to KFC’.

The three-bedroom one bathroom house had been on the market for 10 weeks before Mr Lapalapa was roped in by the vendors to sell the place, reports NZ Herald.

The first thing he did was to convince the vendors to change their marketing ploy to included the KFC approach.

They agreed and the rest was history.

Mr Lapalapa said the new campaign was a hit among social media users with several buyers showing strong interest on the property the first day the ad went live. 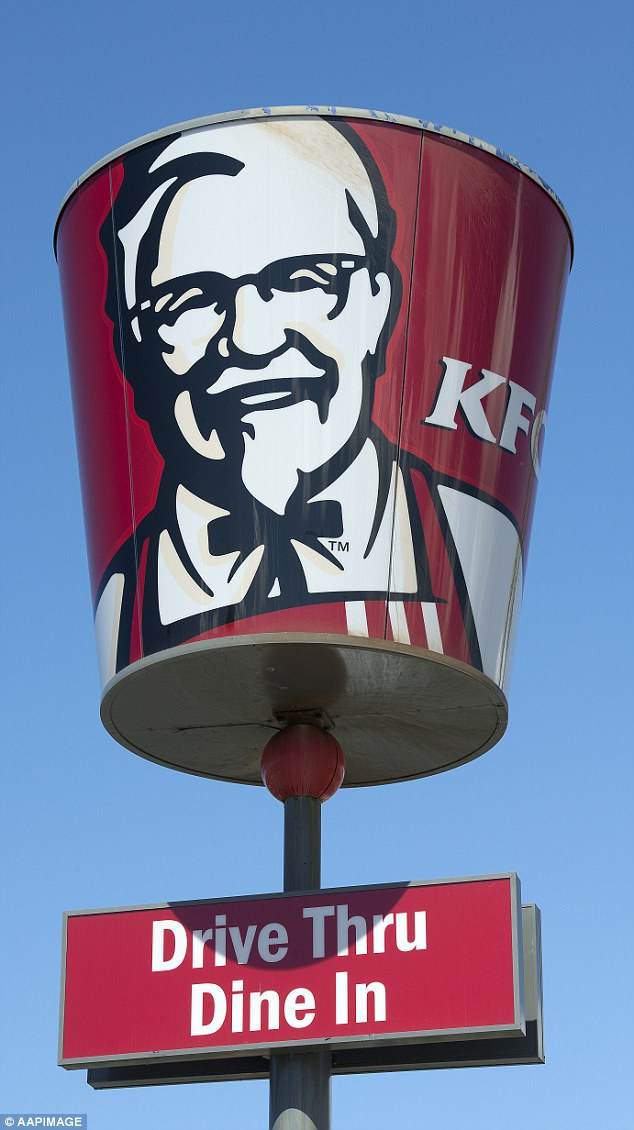 In the end, the 633sqm Mangere East house was sold to a couple in their 20s.

‘They’re dying to move in.

‘They thought I was joking but I turned up to take the picture of the sold sign and I pulled out KFC and they started laughing,’ he said. 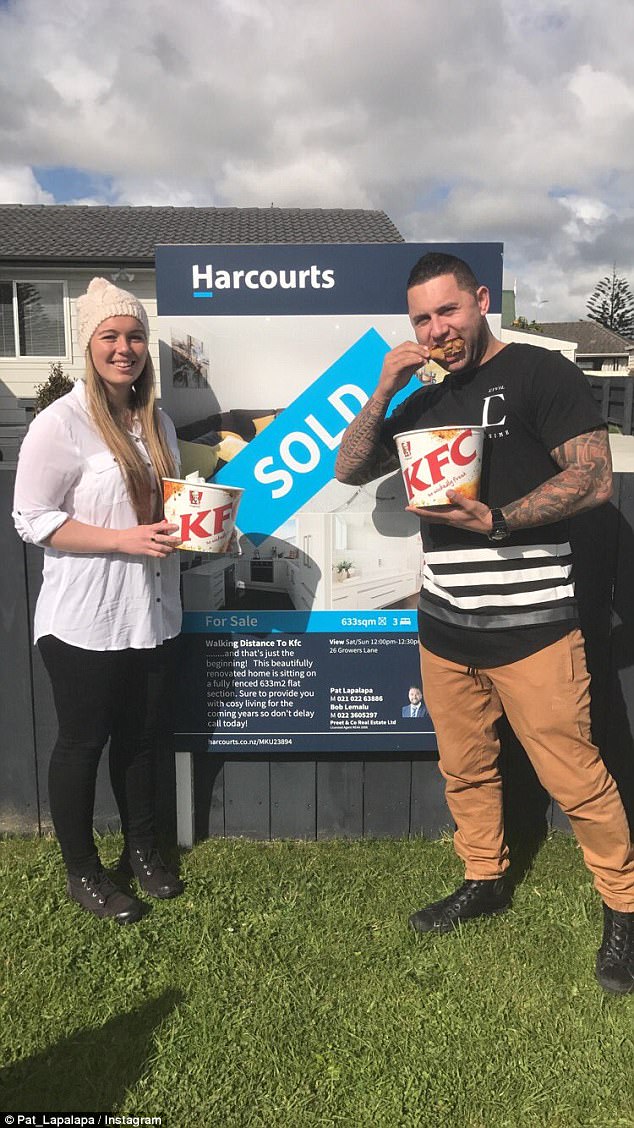 In the end, the 633sqm Mangere East house was sold to a couple in their 20s (pictured)