Auction set for faulty Bank of England notes expected to sell for £6,000 as some miss Queen’s face

Can YOU spot what’s wrong with these bank notes? Collection of £5, £10, and £20 notes printed by the Bank of England that didn’t quite make the grade are tipped to sell for £6,000 at auction

Most debates about whose face should be on British bank notes centre around which famous figure should be added on the back.

But in this collection of 32 faulty notes a somewhat more important person is missing: the Queen.

The Bank of England notes are being put on sale at a London auction in June and are expected to fetch £6,000.

Can you spot what is wrong? Other mistakes are less obvious (HINT: Check the serial numbers on the left – they are missing five digits) 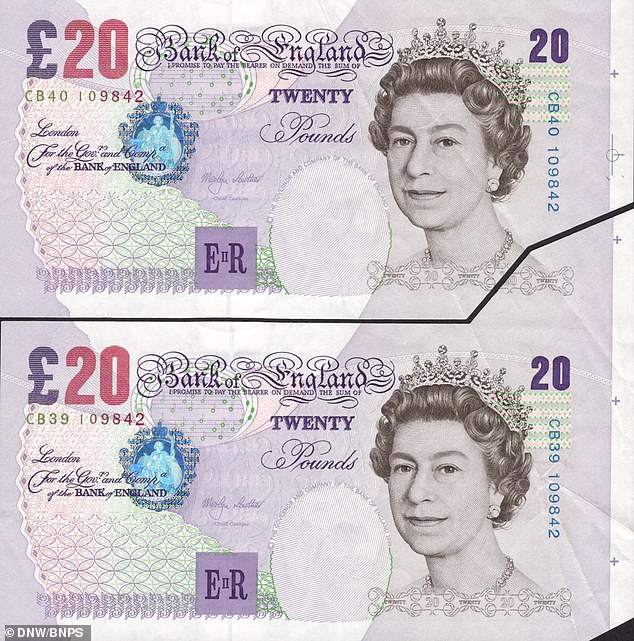 New printing methods mean mistakes like those seen above are no longer a possibility, according to Andrew Pattison, head of banknotes at Dix Noonan Webb

The unique group of more dates between the 1950s and 1980s and some made it into circulation despite have an array of irregularities.

Two £20 notes were printed with just the outline of where Queen Elizabeth II should be.

An old £1 note has a crude smudge over the monarch’s face while her head is badly faded on an irregular £10 note.

Other quirky examples that got past the Bank of England quality control team include notes with mismatched serial numbers on.

Others have also been badly mis-cut. 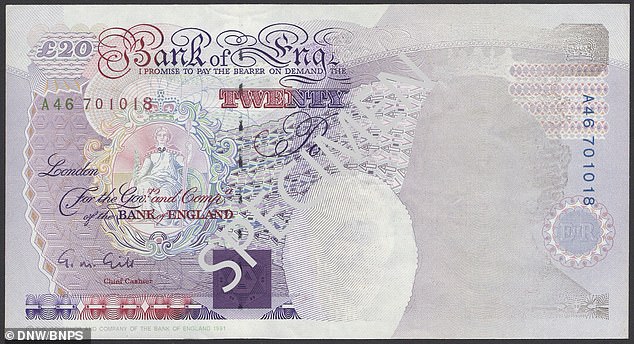 The second £20 note missing the Queen’s face is less evident, featuring mored detailing on the rest of the note despite only an outline of the monarch being visible 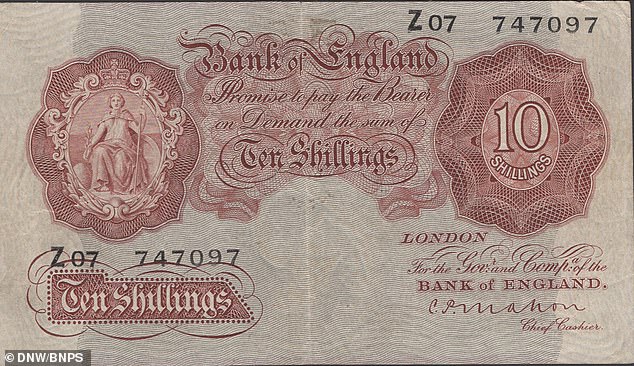 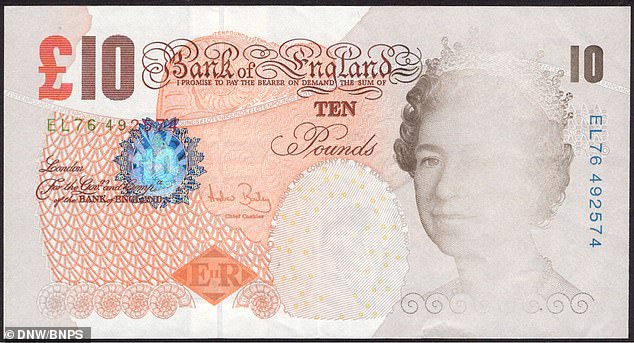 The notes belong to a collector who has spent several decades amassing them.

He has decided the time is right to part with them and they will be sold by auctioneers Dix Noonan Webb of London.

They are priced between £9 and £500 and are expected to appeal to dedicated collectors.

Andrew Pattison, head of banknotes at Dix Noonan Webb, said: ‘It is pretty difficult to find so many different ones, so this single owner collection represents quite a time investment.

‘Some of the errors are spectacular.

‘In most cases, they were simply missed by the Bank of England quality control after printing and sent to distribution centres and banks as normal. 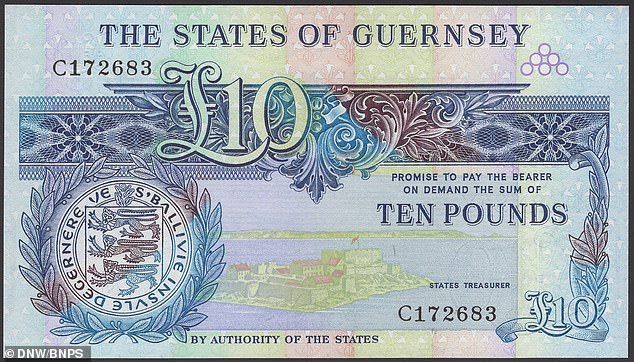 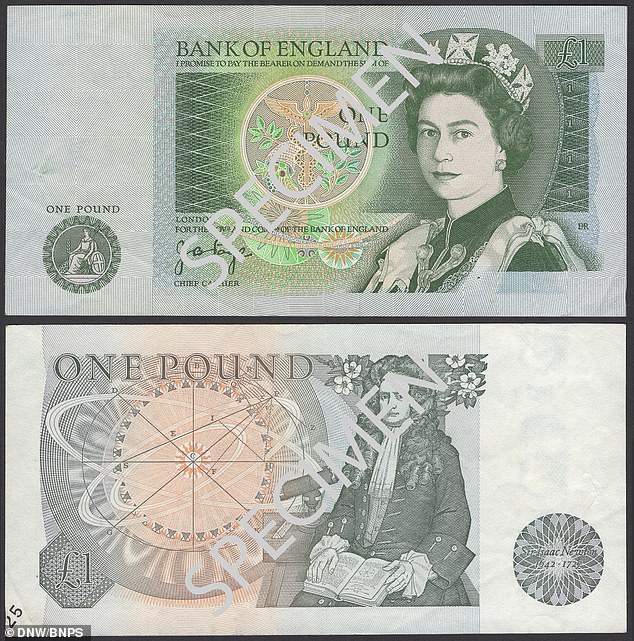 Missing serial numbers are no longer a problem and ‘not a single genuine error has been observed on the new £5, £10 and £20 notes’

‘Often, bank tellers kept them – paying face value for the note – or they were put into cash machines and kept by members of the public.

‘Had they been found before they left the factory, they would have been destroyed for sure.

‘We know from talking to several people who used to work for the printing works that in some cases, tens of thousands of notes would have shot through the press before anyone noticed they were faulty.

‘Thankfully the modern methods of printing on polymer have eliminated all accidents and not a single genuine error has been observed on the new £5, £10 and £20 notes.’

Overall there are 32 notes being offered with a combined estimate of £6,000.

The sale takes place on June 24.