An Australian mother-of-three is the first woman to ever climb the highest mountains and volcanoes on each continent.

Katie Sarah completed the astonishing feat, only accomplished by seven other people, atop remote Mount Sidley in Antarctica on January 14.

The 49-year-old took less than a decade to climb all the peaks and just a year to trudge up the last five history-making volcanoes.

‘I’ve always had a fascination with volcanoes. I just think they are such stunning and raw parts of our planet,’ she said upon returning this weekend. 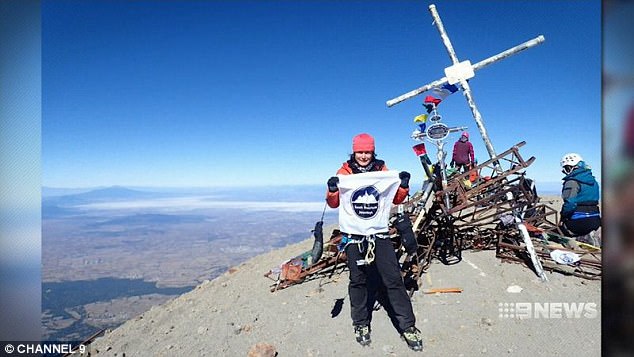 Her epic exploration ended where it began, in Antarctica, as her first of the Seven Summits was the 4,892m Mount Vinson on December 29, 2008.

The Adelaide mother almost climbed the biggest of all, Mount Everest, even earlier in May 2007 but was forced to turn back just 400m from the summit.

Ms Sarah said she broke her ankle a few months the attempt and it didn’t heal properly, causing her too much discomfort to make the final push. 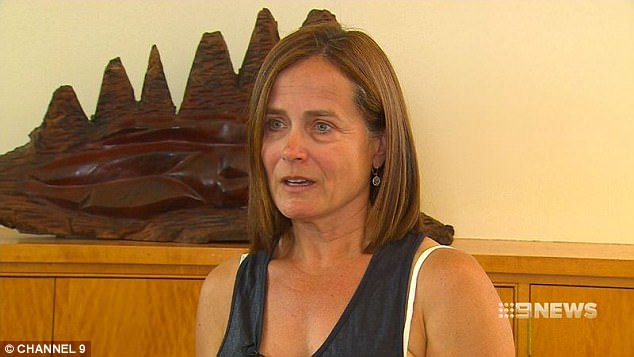 Ms Sarah came close to finishing Mt Everest in 2007, before a poorly healed broken ankle forced her to turn around

The intrepid explorer said Everest was the toughest mountain because of the length of the climb and the dangers of its mammoth altitude.

On her successful climb her eight-person team tried in vain to help two Japanese and American men who died on their way back down the mountain.

Mount Sidley was almost as difficult because its remoteness on the frozen continent where climbers brave -30C temperatures.

‘Camping in the crater of the volcano in Antarctica, almost 1,000km away from any other humans, was extraordinary,’ she said.

‘Knowing that fewer than 40 people have ever climbed it in the millions of years it has existed is quite awe-inspiring.’ 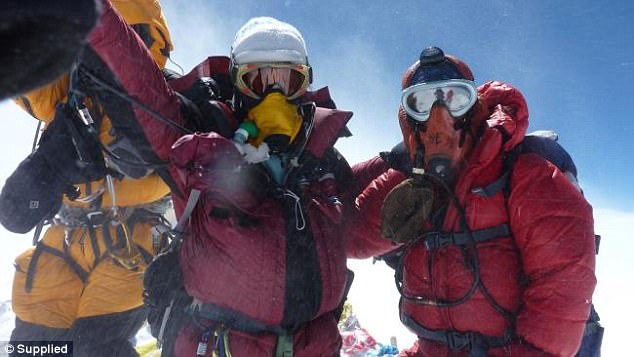 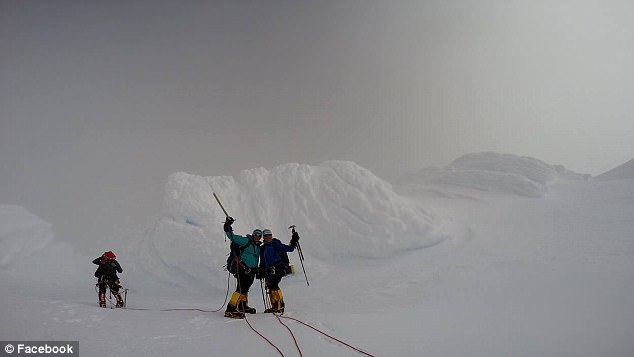 Despite finishing the seven-seven, Ms Sarah is not finished climbing, and will now head to the next highest peak – Mount Manaslu in Nepal

Another tough expedition was Denali, in the frozen north of Alaska, where she climbed the 6,194m peak with just two others – carrying everything on their backs.

Even the comparatively gentle slopes of Australia’s Mount Kosciuszko was fraught with danger as her party had to dodge deadly tiger snakes along the path.

Ms Sarah said all the mountains she climbed were special and all had allowed her to travel to some of the world’s most remote and exciting places.

‘Oddly, Iran (Mt Damavand) was a highlight with the people very friendly and welcoming,’ she said.

Completing the Seven-Seven won’t be the end of her adventuring, however, as she plans to spend her 50th birthday on the world’s eight-highest peak, Mount Manaslu.

Then she hoped to conqueror both the north and south poles, which would give her the rare Explorer Grand Slam having already scaled the Seven Summits.