Australian heavyweight boxing champion Justis Huni’s home has been shot up in a drive-by attack in southern Brisbane.

Police are investigating the shooting, in which up to five bullets were fired into the 23-year-old’s home on Goorong Street in Sunnybank Hills, before 7am on Thursday.

No one was hurt by the hail of gunfire, but it is understood there were 10 people home at the time of the attack. 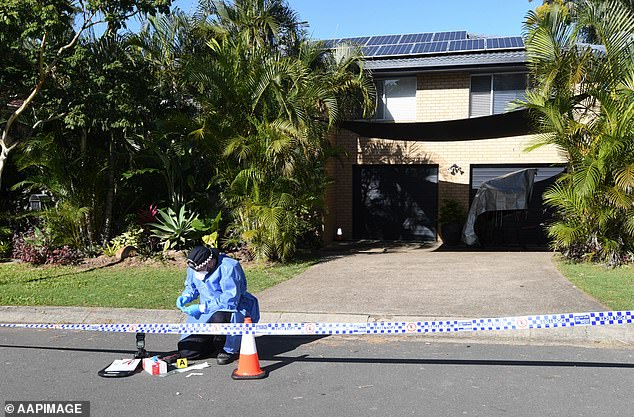 ‘There were gunshots put into the Huni household,’ his manager Dean Lonergan told the Courier Mail.

‘They woke up and found five bullets in the living room.

‘Justis was at home and there were up to 10 family and relatives in the house, including a young baby.’

Lonergan said he told Huni to call the police, who sent a forensic team and declared the house a crime scene.

‘Rocki [Huni’s father and trainer] heard some screeching of tyres at 4am and some gunshots going off,’ he explained. 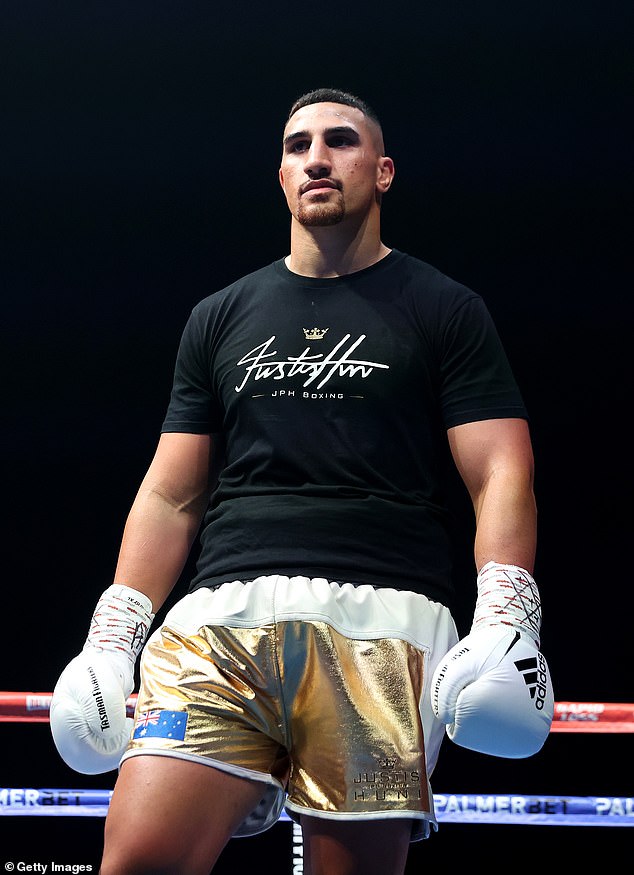 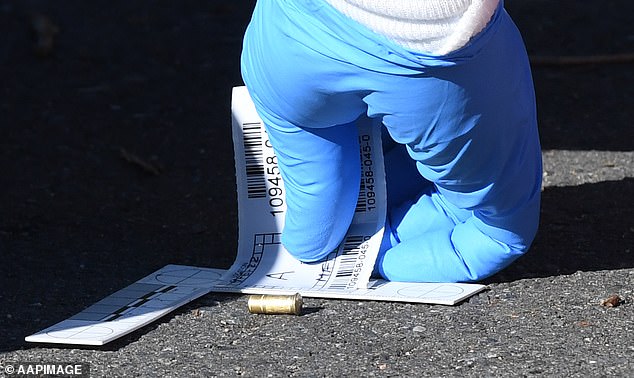 ‘They didn’t think for one second they would be involved, but they woke up and all of a sudden there is five bullets in their lounge room.’

Huni has been preparing for a heavyweight bout against Joe Goodall at Brisbane’s Nissan Arena next week, with the winner touted for a potential world-title shot.

The undefeated Australian pair were initially due to fight in February before a second COVID-19 infection for Huni put the event on hold.

Huni, who has won all five of his professional fights, was set to contend for an Olympic medal in Tokyo last year until a hand injury, aggravated in a 10th-round stoppage victory over Paul Gallen in June 2021, ruled him out.

He has not fought since then, contracting COVID-19 during a United States training camp and then falling victim to the virus again on his return to Australia.