Aussie MP calls for Australia to follow the US and BAN abortion rights: Bernie Finn

Sixty-one-year-old male politician calls on Australia to follow the US and BAN abortion as he shares confronting image of a baby: ‘Civilised societies don’t kill their young’

A state Liberal MP has been slammed by women’s rights groups for calling on Australia to follow the US and ban ‘evil’ abortions rights.

Bernie Finn, 61, who represents Melbourne’s western metropolitan region posted his support for the push in the US to overturn their decades-old Roe vs Wade abortion law.

The Victorian shared a confronting image of a baby with the words, ‘civilised societies don’t kill their young’, before sharing his thoughts on the looming law change in the USA.

Finn posted the comments: ‘So excited the US is on the verge of a major breakthrough to civilisation. Praying it will come here soon. Killing babies is criminal’ 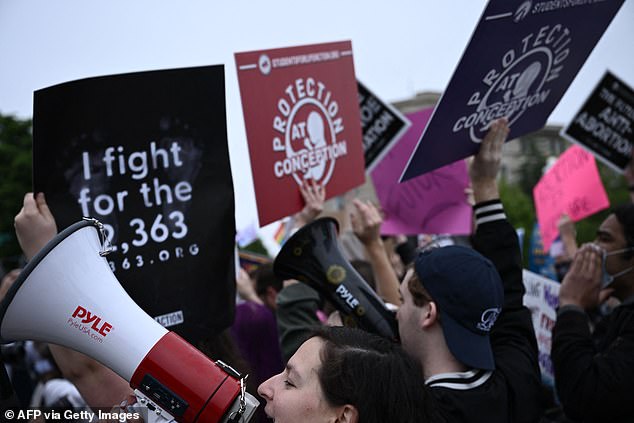 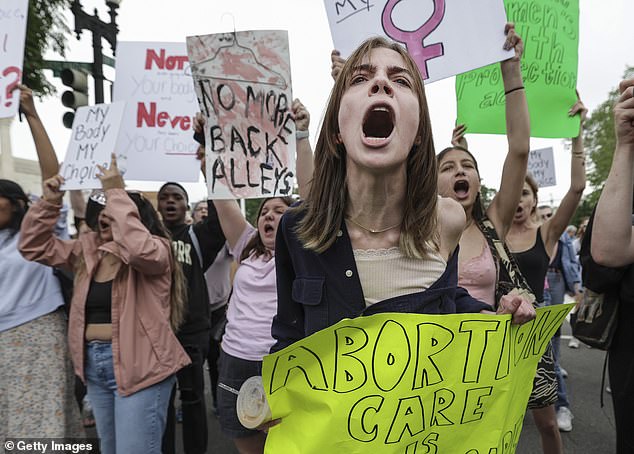 ‘So excited the US is on the verge of a major breakthrough to civilisation,’ the post said. ‘Praying it will come here soon. Killing babies is criminal.’

Mr Finn is referring to a leaked draft opinion which strongly indicated the abortion law overturning in the USA would be imminent.

The draft opinion, penned by US Supreme Court Justice Samuel Alito, suggests a majority of the Court’s nine judges are in favour of changing the law.

‘From a physical and mental perspective, having a child can be life changing in more positive circumstances, but for women being forced to give birth, the effects are likely to be wholly damaging,’ Ms Ross said.

Her organisation has asserted the potential overturning of the abortion law will result in a ‘huge crisis in female health care,’ with women unable to access safe medical abortions. 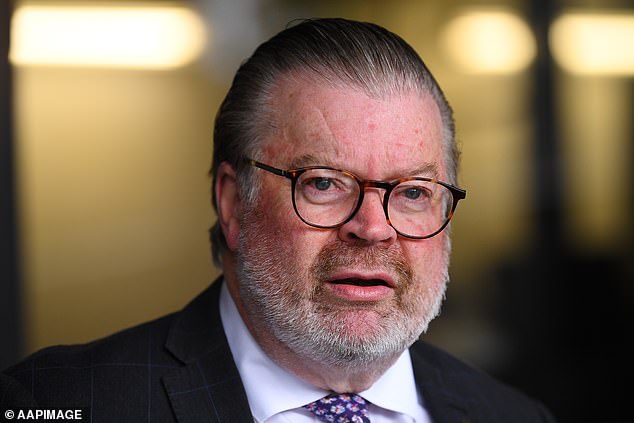 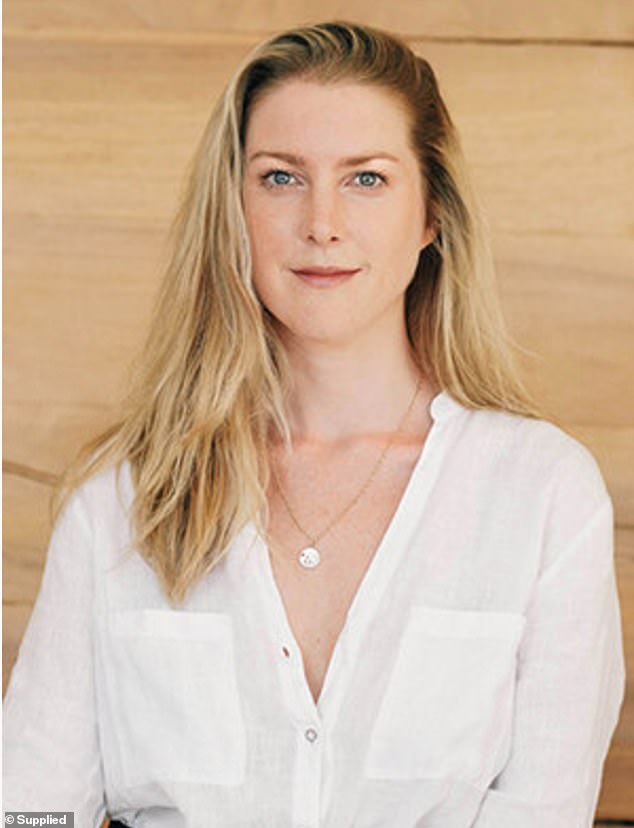 ‘These are deplorable comments, that show an appalling lack of respect for women and completely disregard the trauma experienced by victims of sexual assault,’ Ms Williams said.

But the staunch conservative  told the Herald Sun: ‘I will ‘continue to do everything in my power to overturn what is an entirely evil law’ and that ‘babies should not be killed for the crime of his or her parent’.

It’s not the first time Mr Finn has caused controversy, with his criticism of Daniel Andrews coming under scrutiny recently.

The image shows Mr Andrews dressed as the German despot complete with an ABC symbol replacing the Nazi armband insignia. 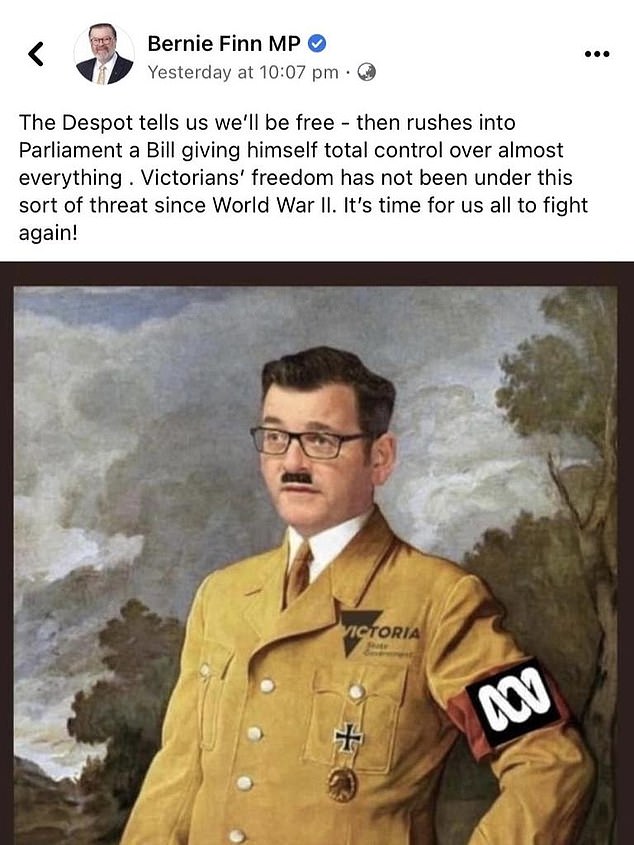