The 26-year-old, a two-time Olympian, split with Miss Seebohm, 27, in 2018 amid allegations he cheated on her.

News of his high-profile split came just before the Pan Pacific Championships, with the swimmer admitting it took a toll on him and made him ‘fatigued’.

Larkin, who always denied the claims, has since moved on with law student Sinead Cronin. 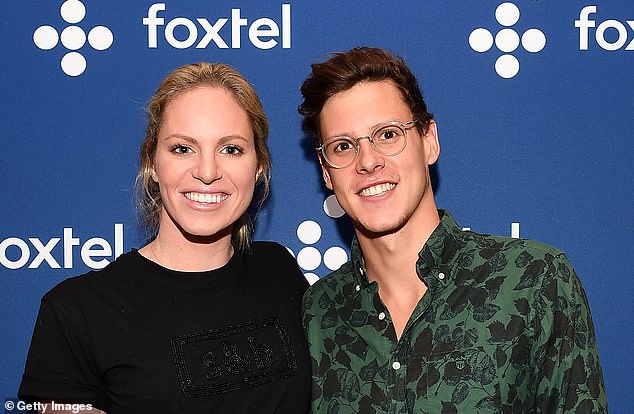 Emily Seebohm (pictured, left) and Mitch Larkin (right) split after two years of dating in 2018 amid reports he cheated on her – a claim he denies

‘It was a constant niggle,’ he told the Courier Mail.

‘It was always in the background and it (was) a lot of drain on me physically and emotionally, which meant the sessions I was showing up to in an afternoon, which are our main quality sessions, I was just fatigued.’

Despite the hardship, the six-time Commonwealth Games gold medallist said it had been a ‘fantastic learning lesson’.

He now hopes to keep his relationship with Miss Cronin, private.

‘My swimming is open to everyone but my personal life is personal and I’m going to keep like that,’ he added.

Little is known about Miss Cronin, other than two pictures Larkin shared to his Instagram page. 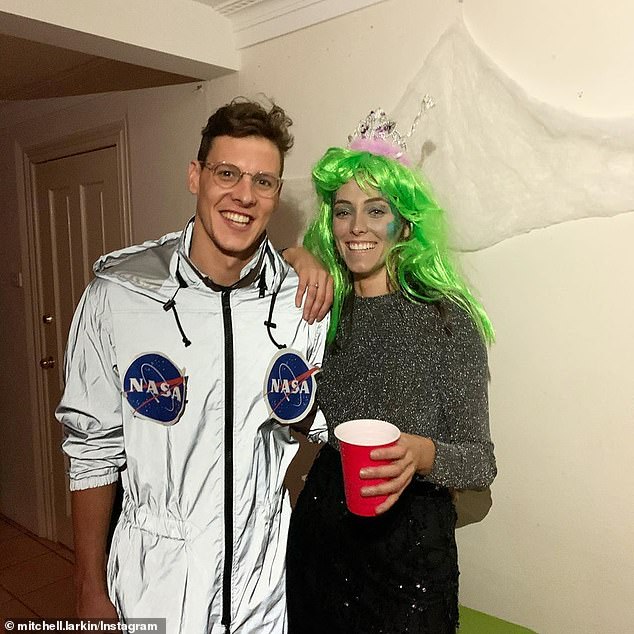 The couple are believed to have started dating more than a year ago.

Larkin shared a photograph of himself with Miss Cronin in November, after fellow swimmer Shayna Jack’s 21st birthday.

The couple were also pictured at a Halloween party in late October, where Larkin had dressed as an astronaut and Miss Cronin as ‘Miss Milkyway’.

Miss Cronin studies a Bachelor of Law and Bachelor of Creative Industries, majoring in fashion communication, at Queensland University of Technology.

She works as a law clerk, and volunteers with a Christian association that feeds the homeless.

According to her LinkedIn profile, Miss Cronin also has a ‘keen interest in civil aviation’ and enjoys marathon running.

Meanwhile his fellow Olympic swimmer ex-girlfriend has moved on with an older man. 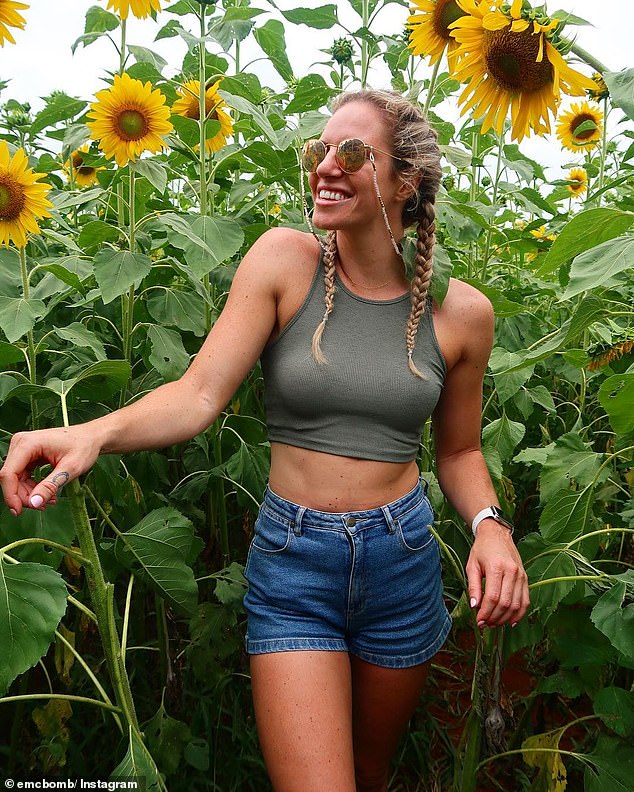 Emily Seebohm (pictured) split with Larkin after two years, amid allegations he cheated on her. He denies this 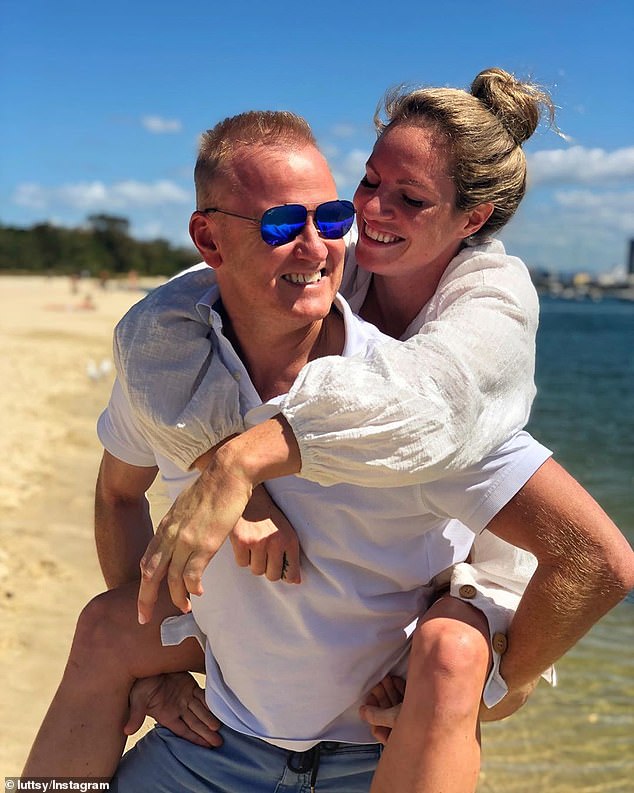 But the couple opened up about their new love in November, and explained they were helping one another heal after their previous relationships broke down. 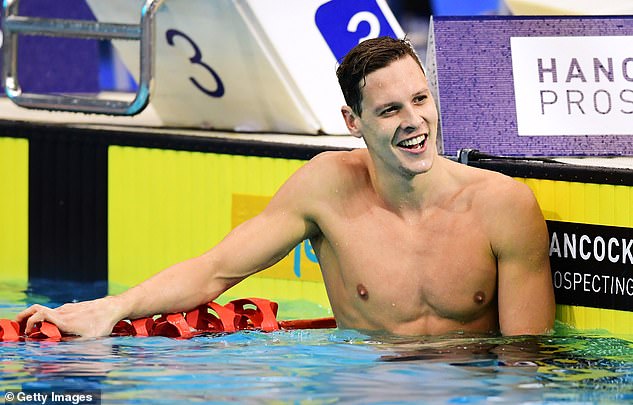 ‘She was an absolute godsend for me… I’d like to think I was kind of the same,’ Lutterall told The Courier Mail.

Larkin and Miss Seebohm were together for nearly three years, and lived together in Hendra before their split, which Miss Seebohm blamed on Larkin having an affair.

The 26-year-old denied the allegations, and had said the couple broke up because they’d simply grown apart. 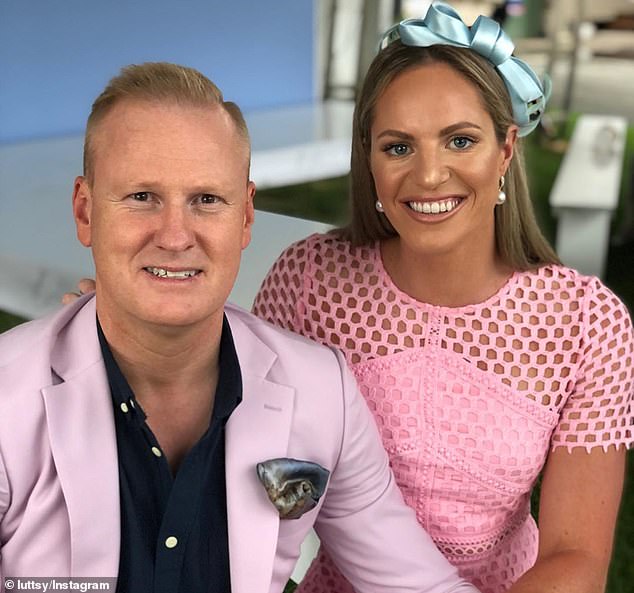