Australia ball-tampering scandal is karma for a sorry cricket culture

One minute they are the Chuckle Brothers of Brisbane having a good old laugh at Jonny Bairstow’s expense over a totally innocuous ‘incident’. The next they are the Brothers Grimm with their Australian careers hanging by a thread.

Talk about karma. The sight of Steve Smith and Cameron Bancroft’s mea culpa from Cape Town is a truly extraordinary one and should represent a watershed moment for the whole sorry culture of Australian cricket.

No-one liked them and they didn’t care before this but they have to care now. Australia have truly crossed that line they are so fond of mentioning and they simply have to use this as an opportunity to clear up this mess and start again. 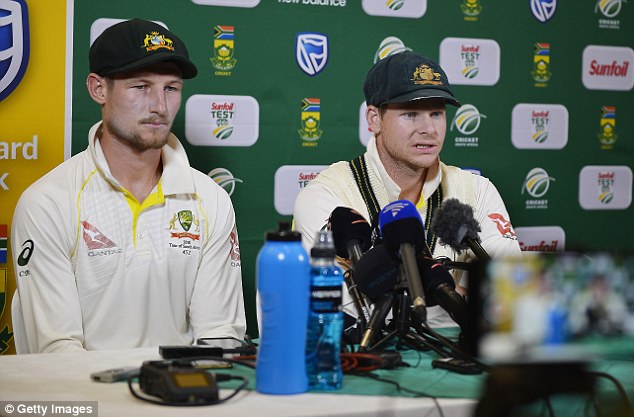 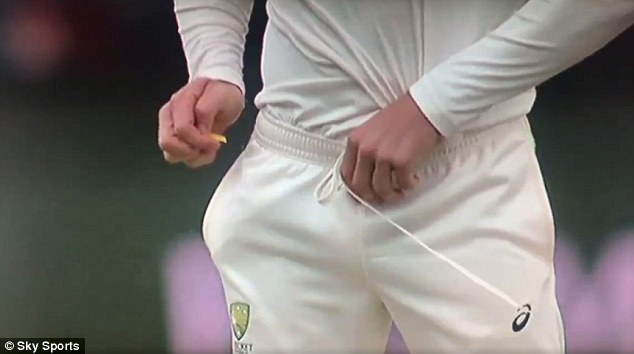 It is not even the ‘senior’ group being caught trying to carry out a cynical, calculated and totally clumsy ball-tampering plot with good old Bancroft being their fall-guy that is at the root of the problem. That is the straw that will now break the camel’s back.

The murmurings about Australia’s behaviour under Smith and his thoroughly unpleasant sidekick David Warner, the Dastardly and Muttley of world cricket, have been growing ever louder and it was becoming inevitable that it would all come crashing down around them. Just perhaps not as spectacularly as this.

It says everything about Smith that he somehow tried to cling on to power in the aftermath of this scandal on Saturday, because even now he cannot see how bad Australia have become under him. His position is untenable. 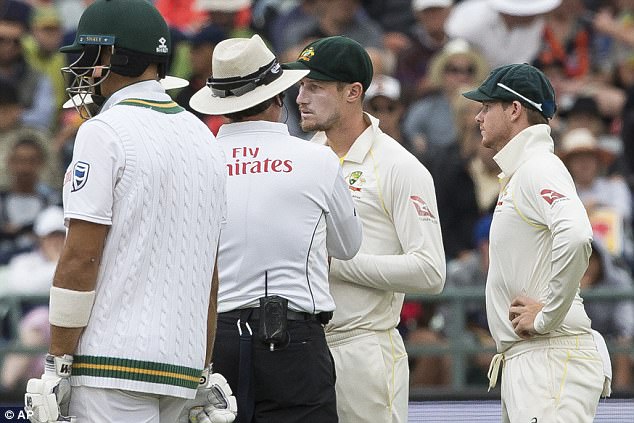 Australia have truly crossed that line they are so fond of mentioning; they have to start again

Clearly his vice-captain will have to go too. It has been hysterical to see Warner complaining about personal sledging during this whole nasty tour of South Africa when he is the master of it.

Of course Quinton de Kock was totally out of order to make comments about Warner’s wife and clearly South Africa have been no angels during this series but for Warner to try to claim the moral high ground is laughable.

As Nasser Hussain said on Sky, Warner has sledged just about everyone apart from India because that’s where the money is and has done it in a totally calculated, personal way. Even his celebrations when scoring a century are unsavoury and he has to be stripped of any sort of office now.

And how about the hypocrisy of a coach in Darren Lehmann, who had the audacity to make a public complaint about South African crowds when not too long ago he was urging the ‘whole of Australia’ to make Stuart Broad go home crying from the Ashes. It was almost an incitement of violence. 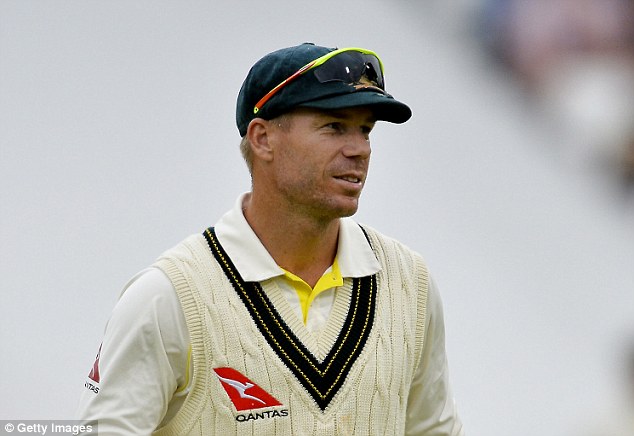 Lehmann did not know about the ball-tampering? It seems incredulous that the coach should not be part of the plot, but even if he did not then he has certainly been a huge part of the whole unpleasant downhill process since the glory days under a truly great man of cricket in Ricky Ponting.

It started with Lehmann and Michael Clarke but has become much, much worse once Smith was promoted and he let Warner off his leash. Since then covering Ashes cricket has become thoroughly unenjoyable.

Questions will inevitably be asked over whether Australia were tampering with the ball during the Ashes – remember Channel Nine trying to point the finger at Jimmy Anderson? – but that would be denigrate some truly world-class bowling from Mitchell Starc, Pat Cummins and Josh Hazlewood. 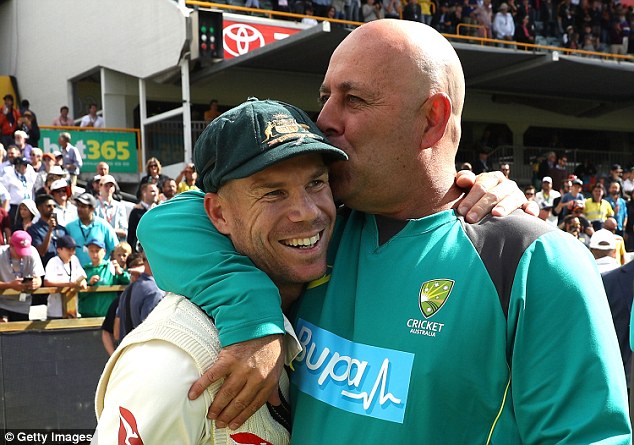 Ball-tampering is an emotive topic in cricket but it is one that can be exaggerated and only becomes a real problem when it is done in such a blatant way as Bancroft’s comical attempt to pull off a heist on Saturday. He really must be a patsy to follow the illegal instructions of his captain so blindly.

No, this is not the biggest crime in itself. This is the tip of the iceberg. Such have been the concerns about Australia’s behaviour that I understand a senior member of England’s management made representations about it to another great man of Australian cricket in Mark Taylor during the Ashes.

Taylor, as a Cricket Australia board member, is in a position to influence what happens next and it is an opportunity that must be grasped. Australia collectively sneered when Brendon McCullum introduced a hard but fair and above all fun approach to New Zealand’s cricket five years ago, but the Aussies need their very own McCullum now more than ever. 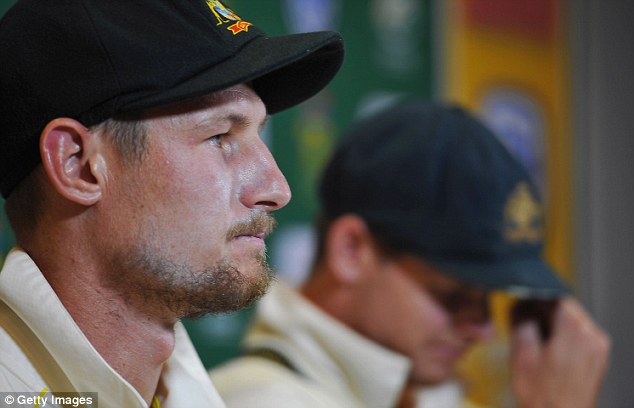 This is not to suggest England are above reproach too. They are not exactly squeaky clean, and I for one still believe they were wrong to bring Ben Stokes here to New Zealand while he is facing a criminal charge of affray.

But with Australia it is something else. Nathan Lyon, another objectionable member of the Australian side, talked about ‘head-butting’ the line of where behaviour is unacceptable before the Ashes. Well, Smith and co have aimed a more vicious head-butt at the game’s image than anything Bairstow aimed at Bancroft in a Perth bar.

Australia wondered why there was so little sympathy for them in South Africa when they were the apparent victims. Well, they know now.