Australia will meet New Zealand in Sunday’s T20 World Cup final after Marcus Stoinis and Matthew Wade took them to a pulsating five-wicket win over Pakistan.

At 96 for five in pursuit of 177 after four quick strikes by leg-spinner Shadab Khan – including David Warner, who walked for an edge despite missing the ball – the Australians seemed set to follow England’s exit.

But Stoinis, who had finished successful chases against South Africa and Sri Lanka, helped turn the match as a crowd dominated by Pakistani green and white fell silent – not least when Hasan Ali badly dropped Wade at deep midwicket off Shaheen Shah Afridi with 20 needed off 10 deliveries. 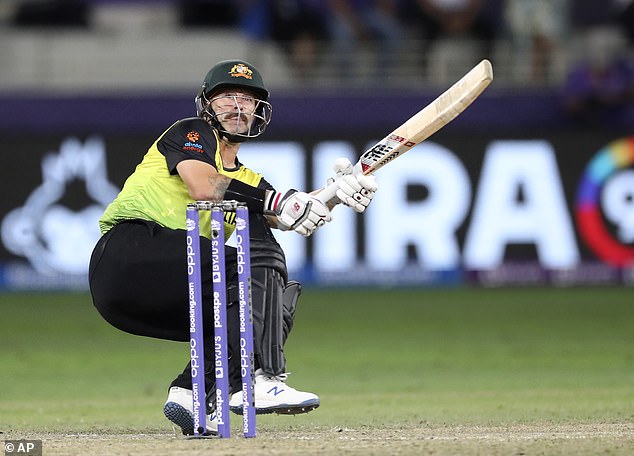 Wade pinched two runs from the error, then sensationally struck Afridi’s next three balls for six, with two audacious ramps sandwiching a leg-side pick-up. Ali and Pakistan – the only team to have won all five Super 12 games – looked on aghast. Like New Zealand, Australia completed a daunting chase with an over to spare. ‘If we had taken that catch, it might have made the difference,’ said Pakistan captain Babar Azam.

Wade, who finished with 41 off 17, was jubilant: ‘When I got out there, Marcus was really confident we’d get them, even though I was a little unsure. He found the boundaries early on, and I was happy to chip in at the end.’ Pakistan’s innings of 176 for four had revolved around 67 off 52 by their in-form opener Mohammad Rizwan and an increasingly fluent 55 off 32 by Fakhar Zaman.

Afridi then produced an electric first over, trapping Australian captain Aaron Finch lbw first ball. But, for the umpteenth time at this World Cup, the toss handed the advantage to the side choosing to bowl, and Warner kept his side in it with a 30-ball 49, before Stoinis and Wade supplied the icing. 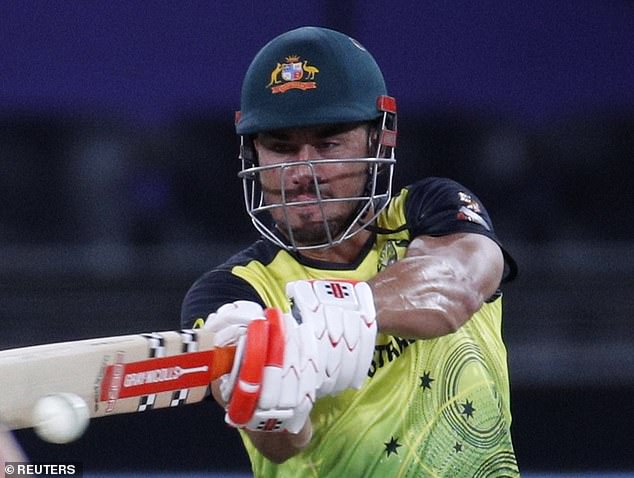 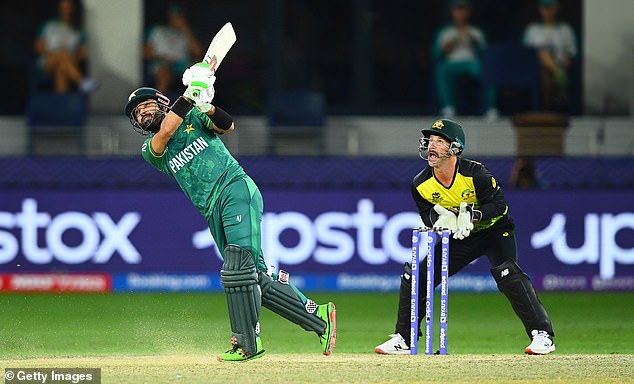