At the end of the first Ashes Test at the Gabba last November, Australia’s post-match press conference turned into a comedy routine. News had emerged that England wicketkeeper Jonny Bairstow had greeted Cameron Bancroft with a head butt in a Perth bar at the start of the tour and now the Aussies were intent on making England squirm.

Bancroft sat on the dais at the Gabba alongside his captain, Steve Smith, and gloried in revealing the details of the night in question. Smith giggled like a schoolboy.

When the same two men took to the stage after the third day of the third Test between South Africa and Australia at Newlands on Saturday, the mood was rather different. 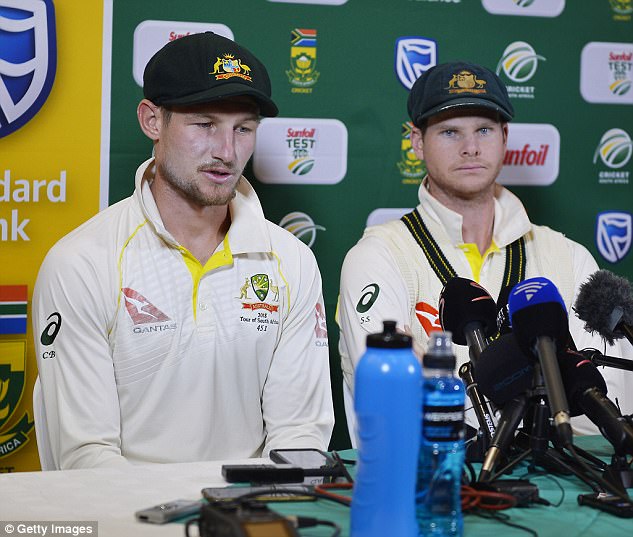 On a day of low farce Bancroft was caught on camera, and the big screen at the stadium, working on the ball with a piece of sticky tape that he had dragged in the dirt. Bancroft was also seen stuffing the tape down his trousers to try to hide the evidence from the umpires.

The cheating played out in the public gaze, as if part of some excruciating reality show. The Australians were caught red-handed, their actions made even more pathetic by the doltish way they tried to cover up what they had done. This time when they faced the media, Smith was not laughing and Bancroft’s bravado had gone.

Smith, the world’s best batsman, said he would not quit as skipper; it is more likely he won’t be given much choice. If Cricket Australia have any integrity, they will strip him of the captaincy. 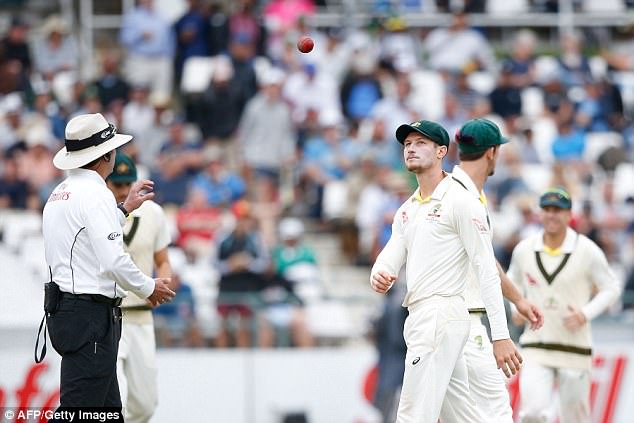 Smith admitted that he had planned the cheating, that the rest of Australia’s leadership group was in on it and that he had told Bancroft to play a part.

Smith was full of familiar excuses about how his behaviour did not represent the ethos of the team but that is the most hollow of boasts. How long have the Australians been doing this? Did they use the same trick earlier in the series when Mitchell Starc was producing prodigious reverse swing? Did they use it against England last winter?

Whatever the answers, it is hard to see how Smith can stay as skipper and retain any respect either from his team or from the wider game. He has made a huge error of judgment that has dealt a severe blow to the idea of him as a leader and to the notion that his country adheres to the spirit of cricket. His captaincy is shot to pieces. 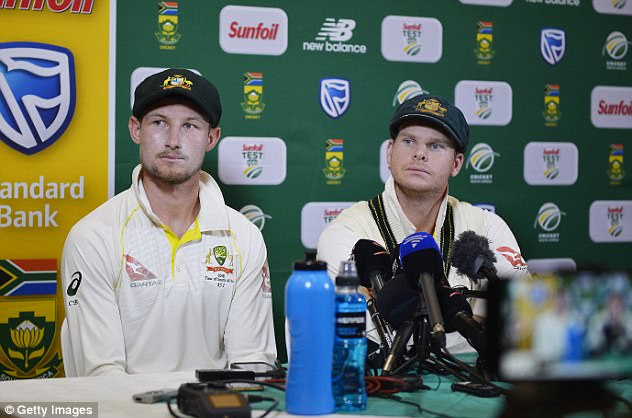 This had not been an easy tour for the Australians even before the ball-tampering farrago. They have been outraged by some of the verbal abuse meted out to them by both South African players and fans, with David Warner and his wife, Candice, singled out for particularly unpleasant invective.

Some of that abuse has crossed a line. But early in the Ashes series there were rumours that the abuse Warner was aiming at Bairstow was similarly unpalatable.

So if Smith is expecting any indulgence in the wake of his actions, he will be disappointed. One of the oldest rules of sport is that if you give it out, you have to take it.

There will be no sympathy for Smith, or for the Australians. All that remains for them is the attempt to try to rebuild their battered reputation. It is hard to see how they can do that with Smith at the helm.