Australia could set up travel bubbles with Covid-safe countries

Australia could be on the verge of opening travel bubbles with other countries with low rates of Covid-19 transmission, according to the nation’s top doctor.

Kiwis have been allowed to enter Australia quarantine-free since October, but the deal has yet to be reciprocated by the NZ Government.

Australia could be about to open travel bubbles with other countries deemed low risk for Covid-19 transmission, officials have said. Pictured is a a spa in Queenstown, New Zealand

But he insisted the successful rollout of the coronavirus vaccine – which is scheduled to begin next month – was critical to opening Australia’s border.

He said the Australian Health Principal Protection Committee was doing regular risk assessments to find other ‘green’ countries to partner with.

‘We have had tens of thousands of people who have come across the ditch in the last few months and not a single case,’ he said. 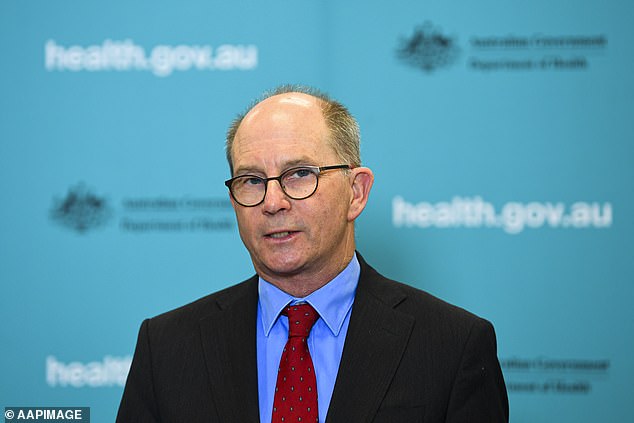 He said the Australian Government was ‘definitely open to other bubbles’.

‘We haven’t found another green country at this stage – there are some that are very low risk and that is playing into discussions about how people from some of those countries should be quarantined to make sure it is safe,’ he said.

However, Australians were warned normal international travel is unlikely to resume until next year, even as coronavirus vaccines were rolled out. 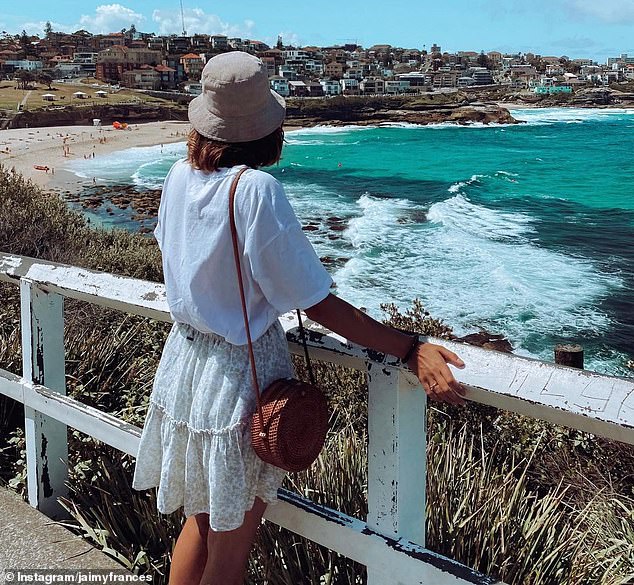 Pictured: Sydney’s Bondi Beach. The successful rollout of the coronavirus vaccine is key to opening the borders to low-risk countries, Professor Kelly said

‘There is no way that domestic tourism can fill the gap that will be left by inbound international travel,’ she told the ABC.

‘Make no mistake, while international borders remain closed, we have no hope of recovery.’