Australia Day party crackdown: Why you could face a $2,000 fine for drinking alcohol

Australia Day party crackdown: The sneaky alcohol ban that could ruin your weekend – and if you break it you could face a $2,200 fine

Millions of Australia Day revellers hoping to beat the heat with a few beers at the beach or park could be slapped with a huge fine for breaking a new law that’s creeping in across Australia.

Councils from Sydney to Melbourne and Brisbane will be enforcing total alcohol bans on Australia Day.

The booze ban, which one Sydney councillor even described as ‘un-Australian’, will be in place at most major beaches and parks across the entire weekend.

NSW Police confirmed officers would help councils enforce the dry zones, with penalties of up to $2,200 for revellers who refuse to dispose of their alcohol when they are caught drinking on the beach.

Australia Day revellers on Sydney’s northern peninsula who drink in adjacent beach parks on Saturday face a fine of up to $2,000. Pictured is Manly Beach

Rory Amon was the only councillor to oppose the ban when it went to vote last week, taking to Facebook to slam the council for ‘penalising a few idiots’.

‘This Australia Day, rather than penalise a few idiots, council will penalise the sensible 99.99 per cent and outlaw the consumption of alcohol on every beach and every adjacent park,’ he wrote online, sparking public outcry from furious locals.

The ban on drinking across all of Sydney’s northern peninsula beaches has been expanded to waterfront parks on Saturday, with extra police patrols in place.

There will also be sober celebrations at Melbourne’s St Kilda foreshore and other City of Port Phillip Council beaches after a recently-enforced booze ban.

Celebrations at Brisbane’s Southbank precinct will also be alcohol-free. 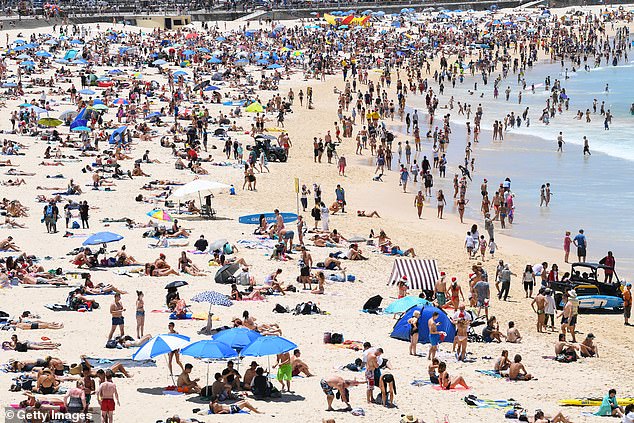 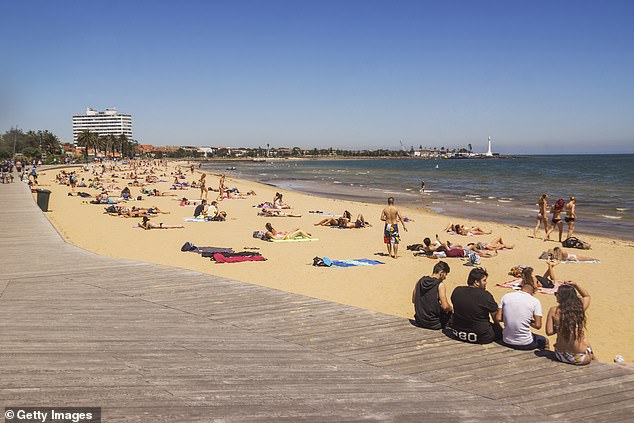 Randwick Council declared Coogee Beach and its beachside parks alcohol-free in 2017 after Coogee was trashed by drunk Christmas Day revellers two years ago.

Sydney’s iconic Bondi Beach has been an alcohol-free zone since 2003.

A summer season ban until March 31 was adopted by Port Phillip Council in December after police and local businesses lobbied for it.

An alcohol ban has been extended across the entire of Victoria’s City of Port Phillip this weekend from 8pm Friday until midday Sunday.

‘This includes all beaches, parks and streets,’ the council posted on Facebook. 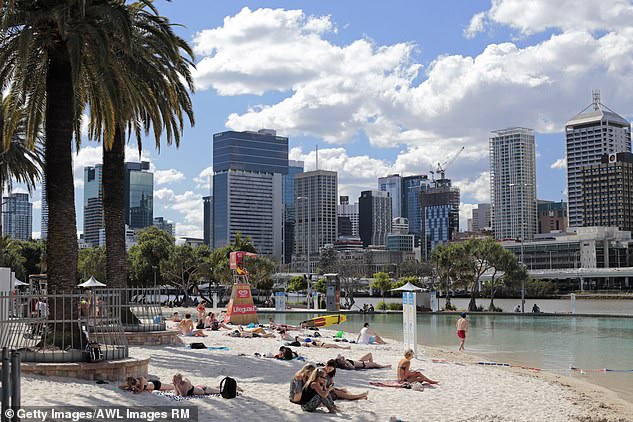 Brisbane City Council also bans the consumption of alcohol outside licensed premises in the popular South Bank precinct during national and state holidays.

The precinct has three licensed wet areas throughout the year – River Quay Green, Picnic Island Green and Riverside Green, which are licensed from 10am-8pm daily, except during major events such as Australia Day, when the entire parklands becomes an alcohol-free zone.

‘Keeping Australia Day at South Bank an alcohol-free celebration is part of a long-standing arrangement with the Queensland Police Service to keep the event safe and family-friendly,’ a Brisbane Council spokeswoman told Daily Mail Australia. 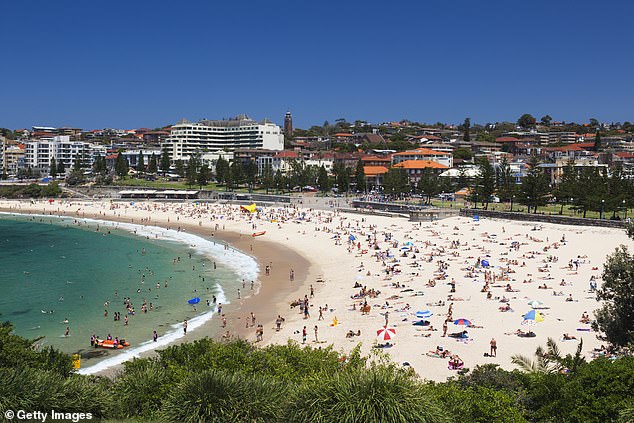 In NSW, it’s understood that revellers drinking alcohol would likely only be fined heavily if they refused to comply with police directions to empty or remove their alcohol.

One reveller said the new drinking restrictions on Sydney’s northern beaches forced him to cancel his birthday party this weekend.

‘Nice family day at the park with the kids out the door. Next time punish the culprits, not the whole community,’ he posted.

One Melbournian expressed disappointment about the new laws enforced by City Of Port Phillip Council.

‘Shame a minority of w*****s has ruined it for the majority of good self respecting residents in our community,’ he wrote on the council’s Facebook page.