Australia could be in for a monster mozzie season but experts say there’s plenty people can do to limit the spread of invasive species that carry nasty diseases.

The La Nina weather pattern has already caused floods in parts of Queensland and NSW in recent weeks and the Bureau of Meteorology says much of the country will likely have a wetter than average summer.

That means ideal breeding conditions for mosquitoes and a heightened risk of the diseases they carry, CSIRO mozzie expert Brendan Trewin says.

“Mosquito populations are closely tied with La Nina events, any rainfall events for that matter. Whenever you have high rainfall in one area, mosquitoes will boom,” he says. 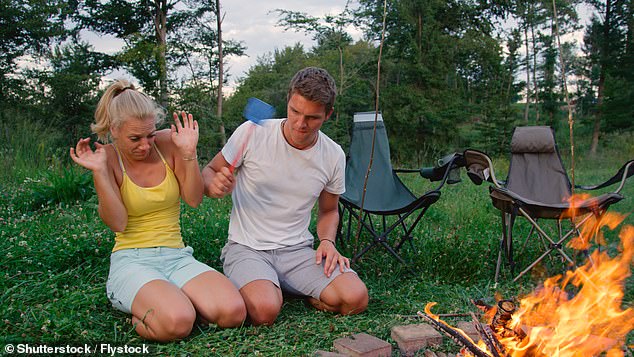 Mosquitos carry serious diseases like dengue fever, yellow fever and Zika fever in addition to being annoying in the extreme (stock image)

Dr Trewin has urged Aussies to put themselves on mozzie patrol to reduce the risk of the invasive, disease carrying Aedes aegypti mosquito establishing itself in new parts of the country.

It’s not an insect you want hanging around because it’s the primary vector for four nasty diseases: dengue fever, yellow fever, chikungunya, and Zika fever.

One crucial thing people can do is to check that household water tanks, which are perfect incubators for mosquito larvae, are fitted with sieves, and don’t have any cracks or holes.

Dr Trewin says the Aedes aegypti mosquito is found throughout north Queensland but has also been found further south in the Wide Bay area, and Rockhampton, where there was an outbreak of dengue fever in 2019.

“We don’t want the dengue fever mosquito spreading further south. It was once found all the way to the Victorian border through these large rainwater tanks.” 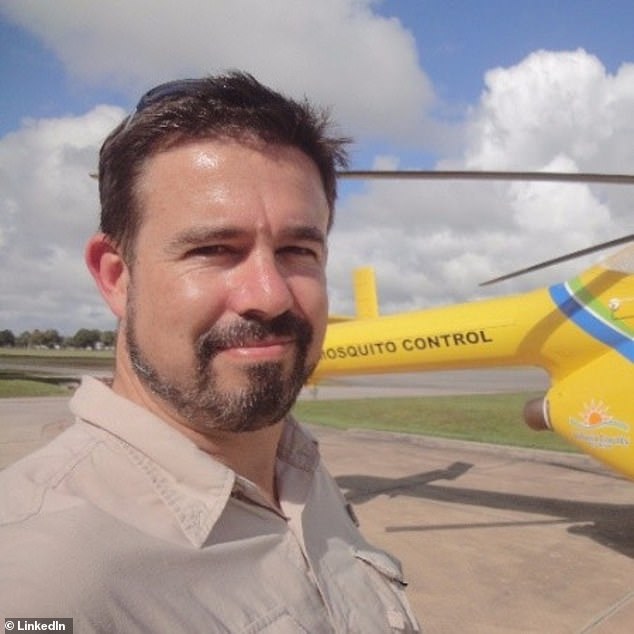 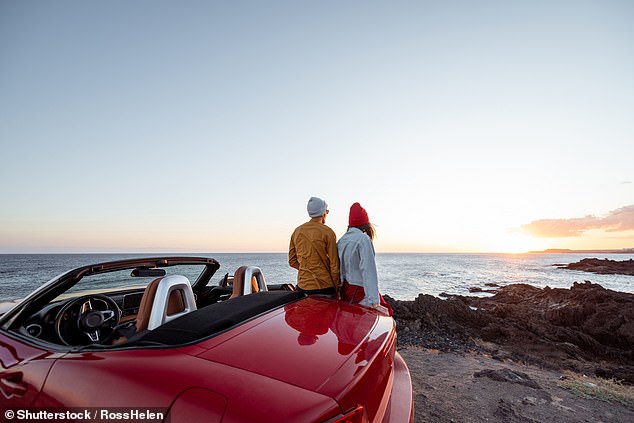 Much has and is being done to stop the march of diseases carried by the Aedes aegypti mosquito.

Local transmission of dengue fever has been stopped in its tracks in north Queensland after researchers worked out a way to give them the Wolbachia bacteria, which prevents them from passing the disease to humans.

Dr Trewin says the Wolbachia solution is now being used in 12 other countries but its an expensive solution.

He’s working on ways to eradicate the Aedes aegypti mosquito from the Wide Bay and Rockhampton areas, and in so doing limit any risk of an invasion in Queensland’s crowded south east corner.

Authorities are also on high alert for the Asian Tiger mosquito, which is present in the Torres Strait and has been found at some mainland ports.

It’s not considered to be established on the mainland and authorities want to keep it that way because it’s a major human and livestock health risk that can spread dengue fever, yellow fever and viral infections that can cause swelling to the brain.

“It’s a species that’s highly invasive. It’s spreading all through Europe, all through the Americas, north and south, it invaded through California in the last five or six years,” Dr Trewin says.

“We are very worried it’s already here. That’s why we’re putting a lot of effort into next-generation tools to get rid of it, if we find it.” 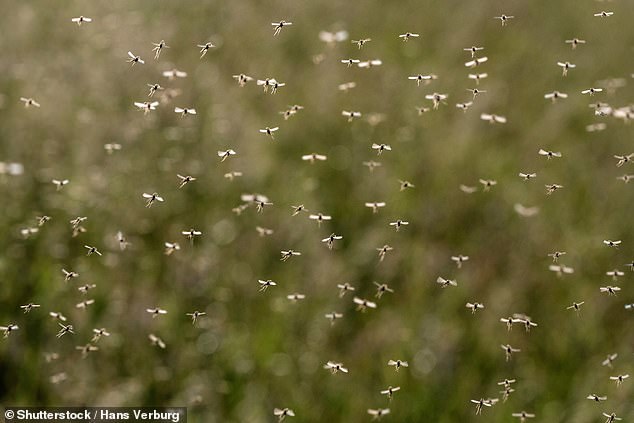 In the future, it could Wolbachia to the rescue again.

“Not to prevent disease transmission, but to sterilise wild populations. If they are found the idea is to use Wolbachia to render them sterile and they’ll die out.”

Dr Trewen has three top tips for Australians who want to protect themselves if the monster mozzie season eventuates.

1. Don’t be outside at dawn and dusk, and if you are, wear insect repellent.

2. Make sure your home is as mozzie-proof as possible with screened windows and doors. Don’t leave your house open.

3. Inspect your yard regularly and tip out any water deposits mozzies can breed in, and keep a close eye on the condition of any water tanks.