Australia has problem with alcohol as people call to cut retailers

Most Australians believe the country has a problem with alcohol and will get worse with one in three now getting their booze delivered.

Pressure is being put on governments to address the growing problem as new figures published show more than half want to see the number of bottle shops slashed.

More than half still drink to get drunk despite the vast majority of the population not understanding the link between misuse and cancer.

The Foundation for Alcohol Research and Education (FARE) released its findings in the Annual Alcohol Poll this week.

The stats showed 73 per cent of Australians believe the country has a problem, with 71 per cent saying it will get worse over the next decade.

Citizens are calling for the number of alcohol retailers to be slashed with more than half (51 per cent) backing calls to limit the number of bottle shops.

Meanwhile, two thirds also backed a ban on alcohol advertising on TV before 8.30pm and 52 per cent saying booze should stop being used to sponsor sporting events. 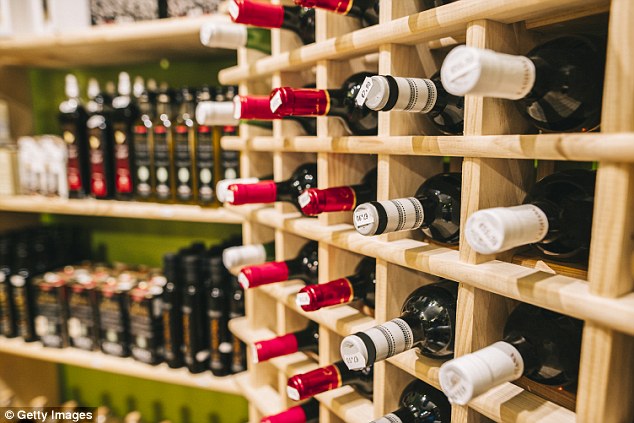 Four out of five Australians said they drink alcohol – with beer and bottled wine the favoured tipple – and nearly half said they drink to ‘get drunk’, equivalent to 5.7 million people.

Out of this number the majority of people said they were ‘comfortable with how much they drink’, the report said.

It is the ninth poll produced by FARE which has provided some alarming trends among Australians.

A new finding this year showed 30 per cent of Australians now get their alcohol brought to their door. 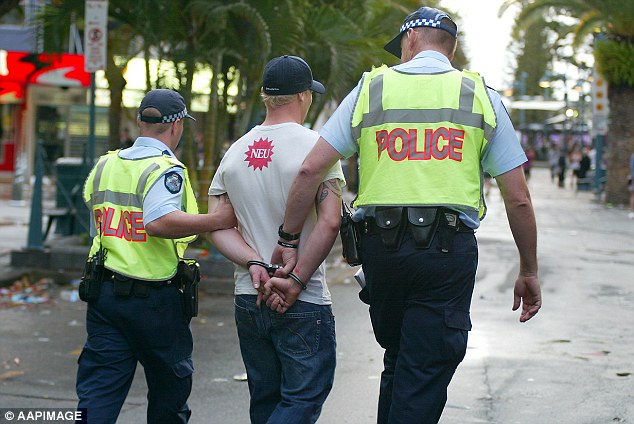 Four out of five Australians say they drink alcohol with nearly half of those – around 5.7 million people – saying they drink ‘to get drunk’

Of those, 92 per cent said they had used them in the past year citing better value for money and convenience as the reasons behind the decision.

Nicole Lim, a senior policy officer at FARE, said the findings were ‘concerning’ especially as there is ‘limited and inconsistent regulation’ for the emerging market.

Ms Lim added: ‘While Australians readily associate alcohol harm with violence in our pubs, clubs and on our streets, there is much less knowledge of alcohol’s long-term harm.’

WHAT THE PEOPLE SAY

The report highlights that only one in four Australians are aware of the health guidelines and risks associated with alcohol.

Less than half understand or are aware of the links between alcohol misuse and stroke (38 per cent), mouth and throat cancer (26 per cent) and breast cancer (16 per cent).

Ms Lim said the findings made it ‘clear Australians want to know more about these harms’.

The majority of people (80 per cent) said they wanted the government to educate Australians and that they had a responsibility to with more than half (57 per cent) saying not enough was being done by politicians and government officials.

Ms Lim said: ‘This year provides a rare opportunity for Australian governments across the country to take action to prevent and reduce alcohol harm, with a new National Alcohol Strategy expected to occur mid-year.

‘The Ministerial Drug and Alcohol Forum (MDAF), the body responsible for finalising the new strategy, must ensure that a new National Alcohol Strategy has clear priorities, commitments, timeframes and accountability mechanisms.

‘Without these, change will not occur.’ 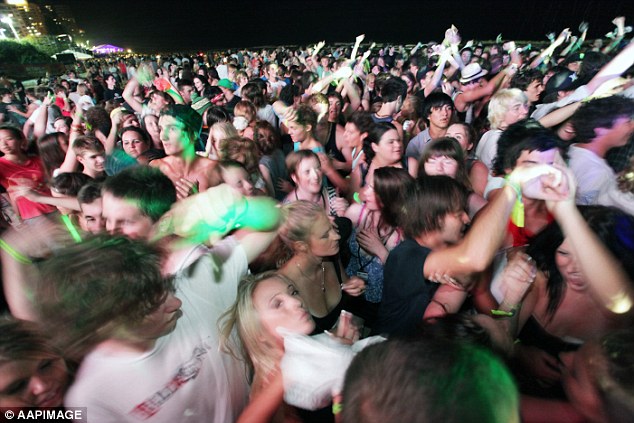 The findings were ‘concerning’ especially as there is ‘limited and inconsistent regulation’, said FARE’s Nicole Lim