Passport photos have just become more strict as the department declares Australians will no longer be able to wear their prescription glasses in the image.

The department have said prescription glasses affect facial recognition and are often rejected because of eye distortion or a reflection on the lens. 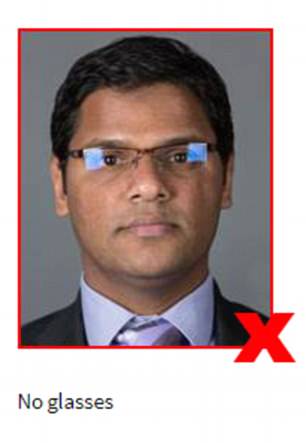 ‘In 2015 more than 200,000 passport customers submitted poor-quality photos which we couldn’t accept,’ the Department of Foreign Affairs and Trade told News.com.au.

‘The number one problem was glasses. We had to put their passport applications on hold because we couldn’t clearly identify them from their photo,’ the department said.

Only rare cases will be allowed to keep their specs on for their passport photo. Australians with light sensitivity or recent eye surgery will be able to wear their glasses if they are accompanied with a doctors certificate. 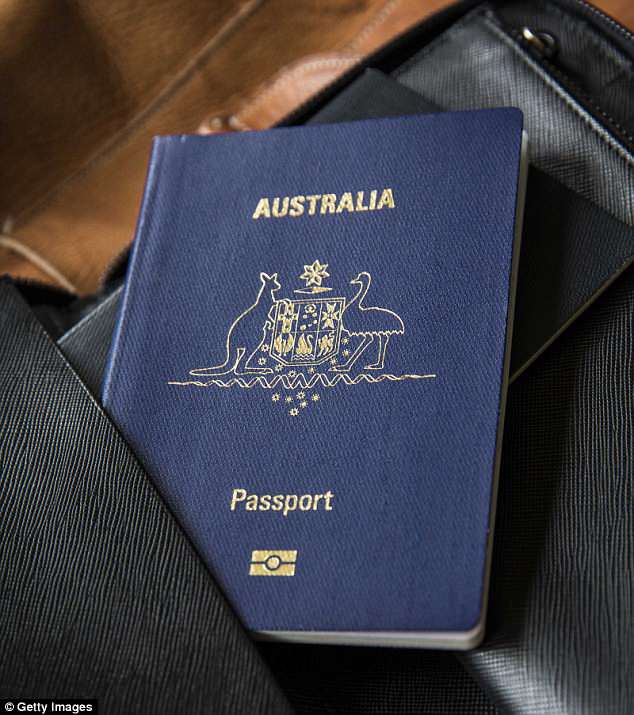 ‘A limited exemption for medical reasons may apply where supported by a medical certificate.’

The medical certificate will need to be provided with full details which explain why they can’t be worn and must be signed by a registered medical practitioner.