Australia Post delays: Gold Coast family waits for parcel back and forth between Sydney to Brisbane

One man’s unbelievable mission to get Australia Post to deliver his wife’s birthday present as it ping-pongs on a 10,000km journey between states

A Gold Coast mum won’t receive a birthday present from her shattered family in time as the parcel continues to rack up thousands of kilometres between two states along Australia’s east coast.

It’s been almost three weeks since Nick ordered the gift online from Western Australia for his wife Kirsten from their children.

The parcel was sent to a delivery centre in western Sydney and has since travelled back and forth between Sydney and Brisbane four times via Australia Post, according to the delivery tracker notice.

It even made it to the Gold Coast, its intended destination, before being sent back to Sydney.

Nick has little hope his wife’s gift ordered on May 31 will arrive in time for her birthday on Wednesday.

He described the ongoing debacle as ridiculous.

Australia Post has since responded with a spokesman telling Daily Mail Australia the delay was caused by the customer providing the wrong address.

‘It’s gotten to the stage where it’s laughable, it’s like a guessing game of where it will be each day,’ Nick told 2GB’s Ben Fordham.

‘Australia Post needs to change their song on their ads to ‘we’ve been everywhere man’ because it doesn’t get to us.’

‘When you look at the tracking number the first time, it says because of Covid-19, there could be delays.

‘It’s been to Brisbane three times in the last few weeks!

Nick may be forced to go out and buy a back-up gift unless the parcel miraculously turns up on Wednesday.

He said the tracker notice states the parcel is currently in Sydney en route back to Queensland.

‘It was a present from the children who wanted to get it for her,’ Nick said.

‘Unfortunately, the kids are a bit upset. They wanted the present to give to their mum today. But what can you do?’ 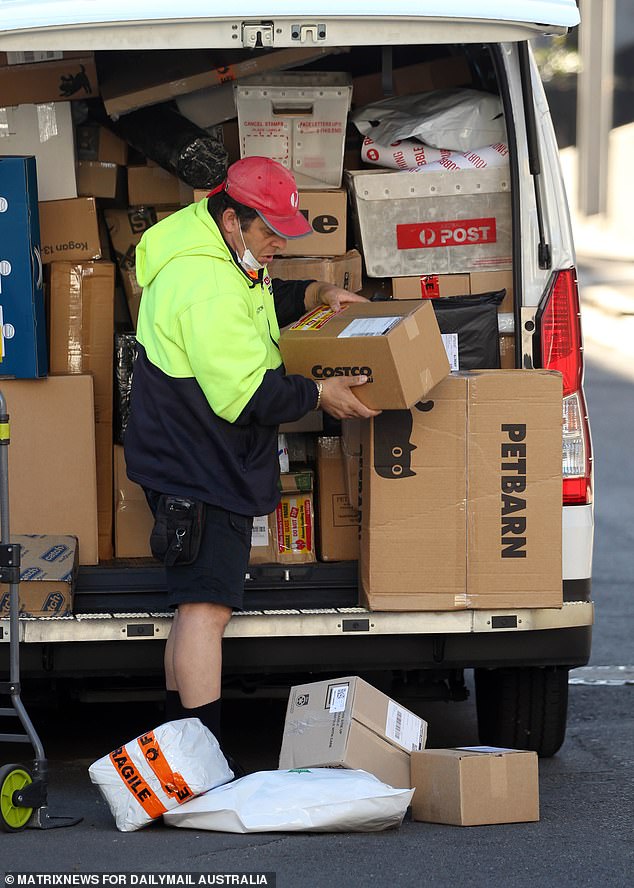 Nick has gone to Australia Post demanding answers about the wandering parcel’s whereabouts but it was unable to help because the package isn’t classified as lost.

‘You can see exactly where it’s going, they’ve obviously scanning it every time but it’s not getting to us,’ he said.

The saga astounded Fordham, who said the parcel has covered more territory than Burke and Wills on their expedition of Australia in 1860-61.

‘The parcel has done more travel in the last two weeks than I have in the last years,’ he quipped.

‘It might arrive in time for her birthday next year!’

Australia Post has since claimed the customer provided the wrong delivery address.

‘After the matter was brought to our attention this morning, we have been able to track the parcel today and will ensure it is forwarded to the correct address by tomorrow,’ a spokesman told Daily Mail Australia on Wednesday.

‘We encourage our customers to ensure all details, including the correct postcode and PO Box numbers are correct before sending their parcels to avoid delays.’ 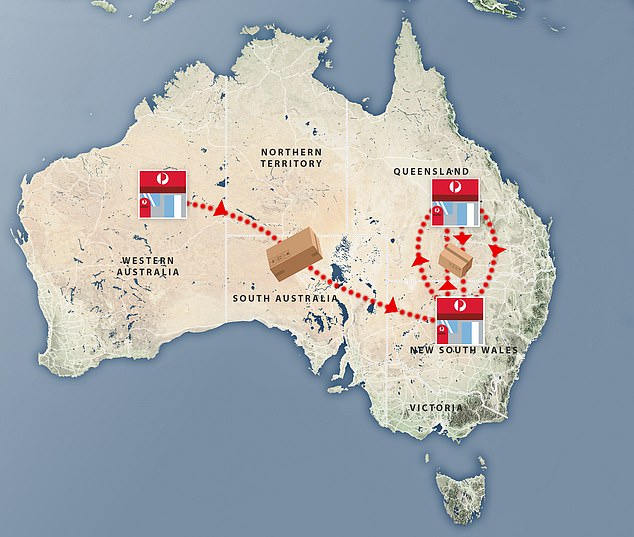 Australia Post estimates parcels from Western Australia to Queensland should arrive within 6-8 business days but says deliveries are still being impacted by Covid-19.

‘While we will endeavour to meet this timetable, the actual delivery speed will depend on where in each state/territory the item is being posted from/to, and the level of restrictions and congestion in our delivery network at the relevant time,’ the website states.

‘Most parcels are arriving on time, but delays may be experienced.

‘Our operations are being affected by very high numbers of Covid-19 cases in the community. 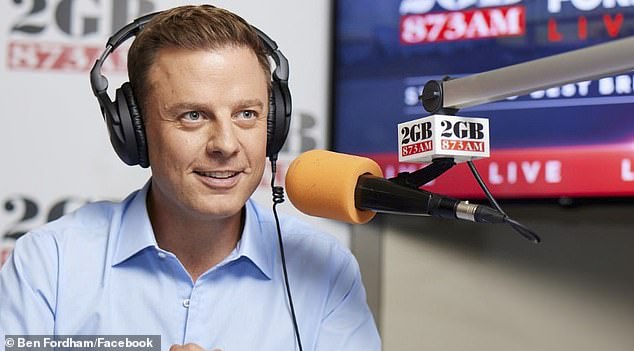