Sydney is about to swelter through 28C heat this weekend as winter officially ends and the country welcomes in spring.

Temperatures are expected to soar into the high 20s in parts of New South Wales and Queensland on Sunday, which will mark the beginning of a ‘warmer than average’ spring for the country.

While Sunday temperatures reached 28 degrees, residents were urged to keep their jackets handy in order to shield themselves from gusts reaching speeds of 30km/h.

While spring gets off to a warm start, experts from the Bureau of Meteorology warn it will also be a frosty one.

Sydney residents will wake to cold and frosty mornings on the weekend and well into next week, before the days dry out and creep up in temperature.

While warm weather was expected to grace the east coast at the weekend, Bureau of Meteorology senior forecaster Scott Williams said it would not last.

Mr Williams said the brief taste of spring would be replaced by blustery conditions across much of southeastern Australia after the weekend. 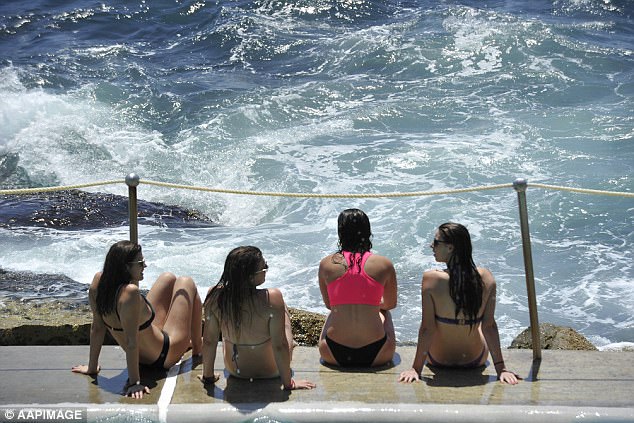 Temperatures are expected to soar into the high 20s in the New South Wales capital city on Sunday, which will mark the beginning of a ‘warmer than average’ spring for the country 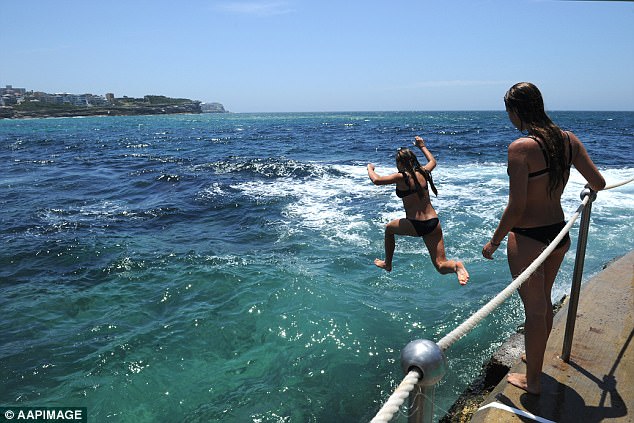 People enjoy the water at Bronte in Sydney, as warm temperatures welcome in the start of spring 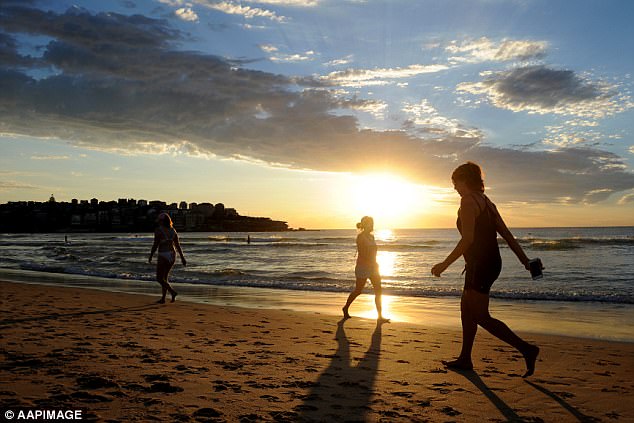 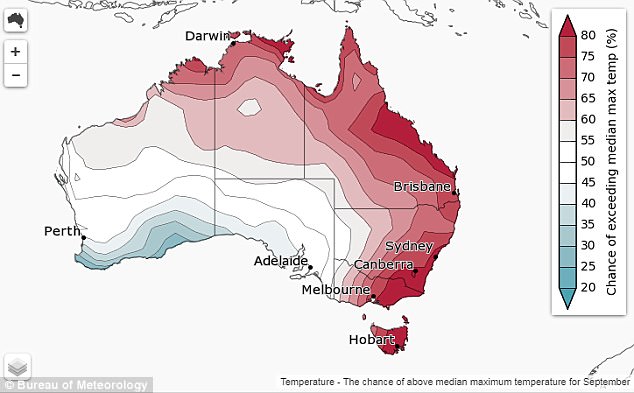 ‘After a chilly morning with inland frosts, the southeast of the country can expect a settled first day of spring, with plenty of sunshine and light winds,’ he said.

‘The first few days of spring will bring changeable weather across the south as a cold front moves across South Australia Saturday then Victoria, Tasmania and southern New South Wales on Sunday.’

Dr Watkins warned there would be below-average rainfall from September right through until November.

He said south western parts of Western Australia would be hit hardest by the dry period.

FORECAST: THE WEATHER RIGHT ACROSS AUSTRALIA 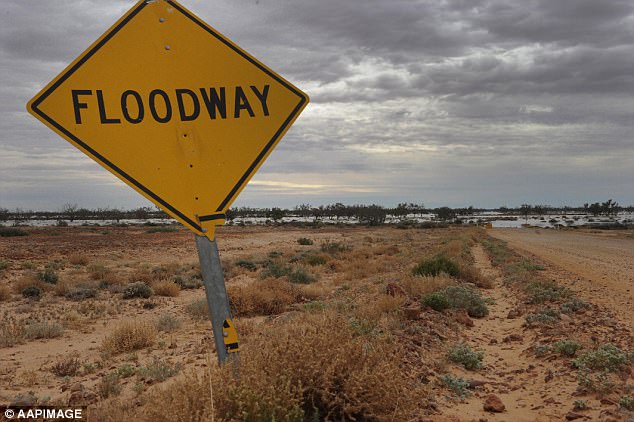 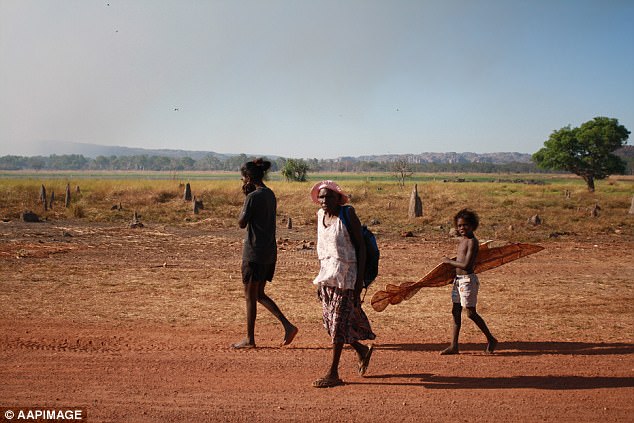 ‘Warm waters in the central Indian Ocean may result in higher pressures south of Australia, resulting in more easterly winds, keeping the west drier than average.’

While the country’s west suffered through the dry weather, he said southeast Queensland and far east Gippsland could see above-average rainfall in coming months.

As Australia moves into spring, it leaves behind one of the driest ever winters recorded.

Every Australian capital recorded a below average rain total in Winter, well below the long-term average. 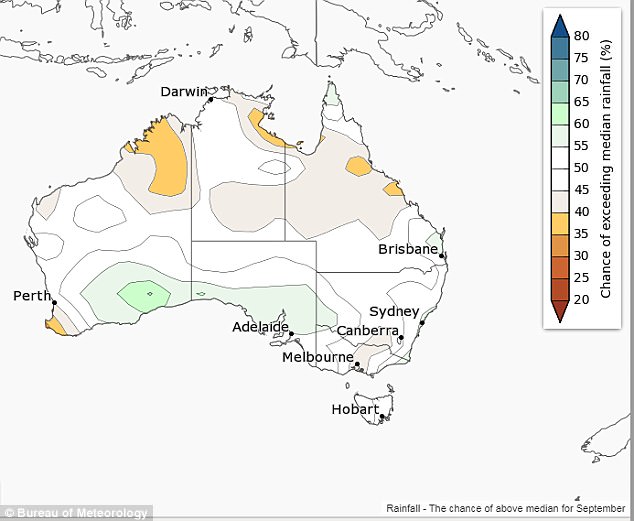 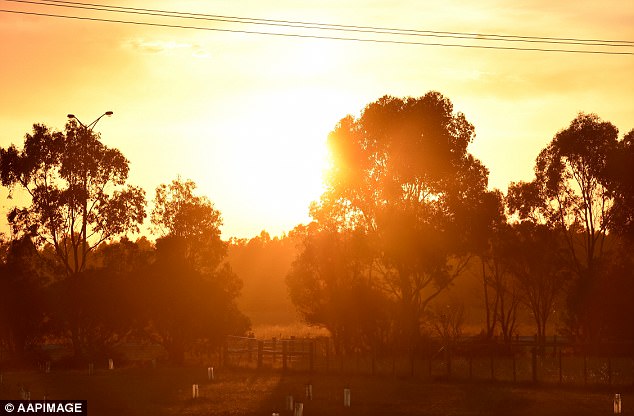 Australia lived through its driest June month in 118 years, paired with above-average temperatures

Australia lived through its driest June month in 118 years, paired with above-average temperatures.

‘We’ve just experienced a very warm and dry winter. In fact, daytime temperatures were at record-high levels across much of the country this winter,’ Dr Watkins said.

‘These warm and dry conditions have meant fire potential in parts of eastern Australia has been unusually high this winter. Bushfires have already occurred in northern New South Wales and southern Queensland.’