The star of 2015 comedy Pawnos was aged 42 when he passed away in Melbourne on Saturday night.

According to Fairfax, Damian’s passing was revealed in a Facebook post by his brother Julian on Sunday, who described his late sibling as his ‘darling, brilliant, little brother’.

‘We have lost a real gem’: Australian actor and star of Pawnos, Damian Hill (pictured) died on Saturday night aged 42

In the heartbreaking post, Julian added: ‘My eyes are bluer but he was the best one, a beautiful soul.’

Also known for his role on West of Sunshine alongside his stepson Ty Perham, Damian was due to start filming for his new project M4M on Monday.

Paul Ireland, the director, writer and co-producer of M4M – a modern version of Shakespeare classic Measure For Measure – expressed his heartbreak at the news.

Paul told The Sydney Morning Herald: ‘We are all heartbroken but we will regroup and forge ahead.

‘Dame put three years of his beautiful soul into making our latest project and I am determined to make it so the world can see his beautiful work as a lasting legacy to the most beautiful man I have ever met.’ 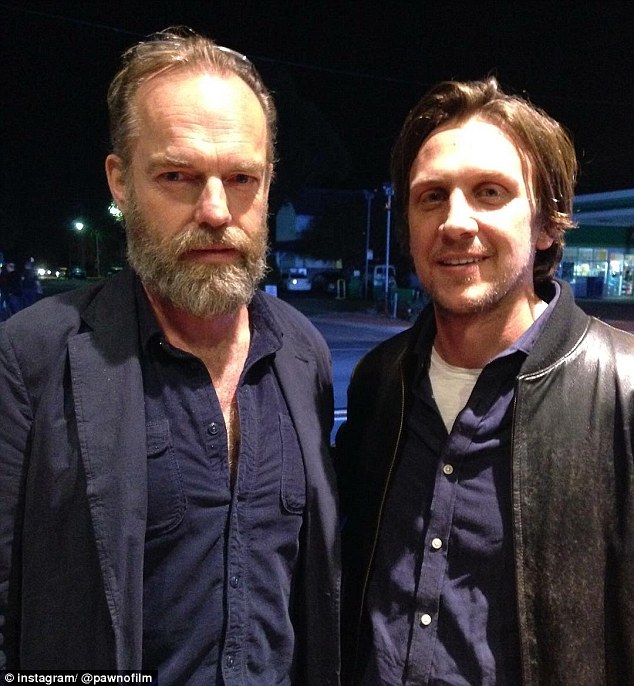 Damian (pictured with fellow Australian actor Hugo Weaving) passed away on Saturday night, with his brother revealing the news in a touching Facebook post on Sunday

Damian also had a role in Heath Davis’ 2016 offering Broke, alongside Steve Bastoni and Brendan Cowell.

‘We had a small but pivotal role to cast and he just knocked it out of the park. He was casting his first film Pawnos at the time. We got along so well and instantly became mates. He had time for everyone. That’s very rare in this industry and world,’ Heath told IF.

‘Our relationship was much more than just work. Damo was a soul brother and was always there to support me and encourage me.’ 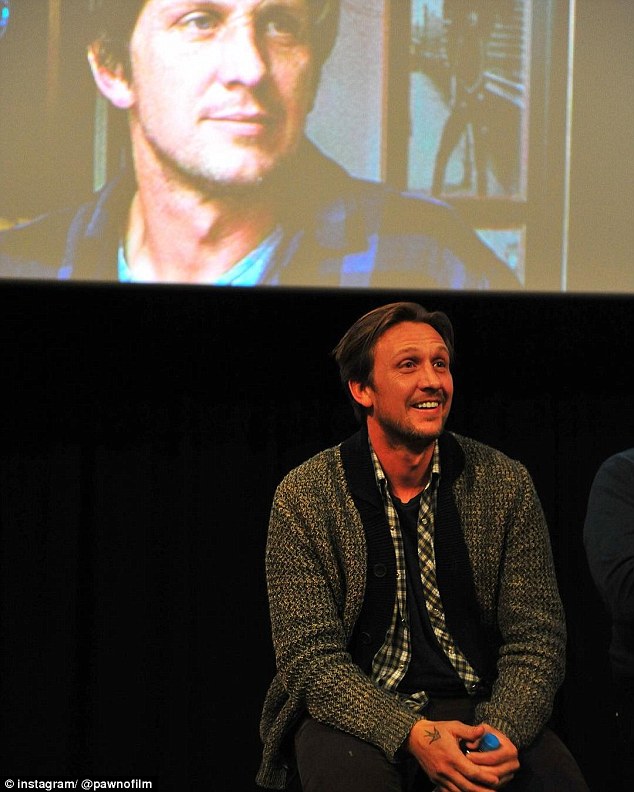 Speaking to IF, Broke co-star Steve Bastoni added: ‘We have lost a real gem. He was a beautiful, sensitive soul, a great dad and mate ‘

Damian is survived by his graphic designer partner Beth and their daughter Frankie.

He was also stepfather to Ty, 13 and Jay, 11 and father to 24-year-old daughter Jordie. 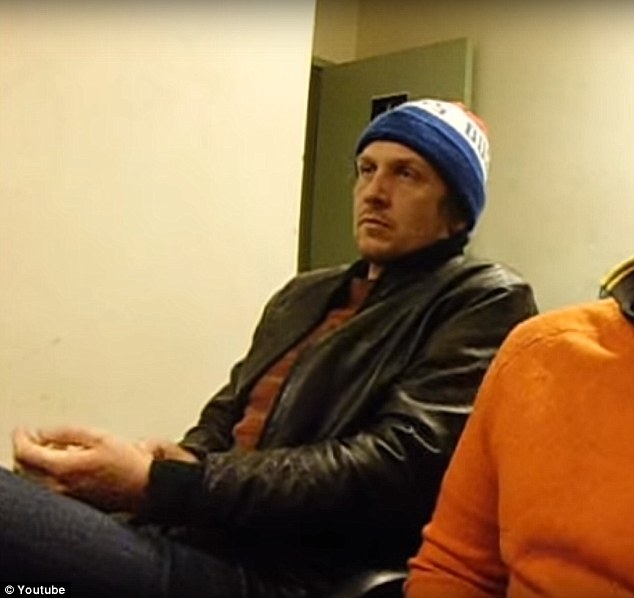 Tragic loss: Paul Ireland, the director of M4M – the project Damian was due to start filming on Monday – expressed his heartbreak at the news and called the actor ‘the most beautiful man I have ever met’