An Australian beauty guru has been left fuming after a lawyer gave her the wrong advice which has left her stuck in the US while her partner and son’s travel exemptions are sorted.

Chloe Morello, who is from the NSW South Coast, revealed her plight via Instagram, claiming she missed out on celebrating her birthday back home with family.

The beauty vlogger had been living in the US prior to Covid-19 with her Canadian husband Sebastian and their six-month-old son Santino.

After two and a half years abroad, Ms Morello meticulously planned her return to Australia, ensuring she was ready when international borders reopened.

‘Australia is open for citizens, residents and their families. If you are not an Australian citizen or resident you have to apply for an exemption,’ she explained on her Instagram story.

‘Sebastian is a Canadian citizen and Santino is an American citizen, so they both need exemptions to enter Australia.

‘They’ll automatically get one as long as I submit our wedding certificate, birth certificate, passport, stuff like that, just to prove that they are an immediate family member.’

Ms Morello sought out an immigration lawyer, who previously helped her secure a partner-visa for her husband in 2018, to help with the process.

She explained she asked the lawyer to prepare their applications for her trip back home in time for Christmas.

During this time rules for Australians returning to NSW changed, with the international border ban being thrown out and Australians flying into NSW and Victoria no longer needing to quarantine.

‘It was news everywhere. This lawyer has no excuse as to why she didn’t know any of this. So I thought she was going to take care of it and I thought that it would all be ready by our flight which was November 28,’ Ms Morello said.

‘So like last Monday, you know, we messaged her being like ‘what’s up? Can you send us the documents? We want to have everything with us so that when we go to the airport, it’s all there’.’

But a week before their flight Ms Morello was told her son, who is an American citizen, would need to wait seven months until his visa application is approved. 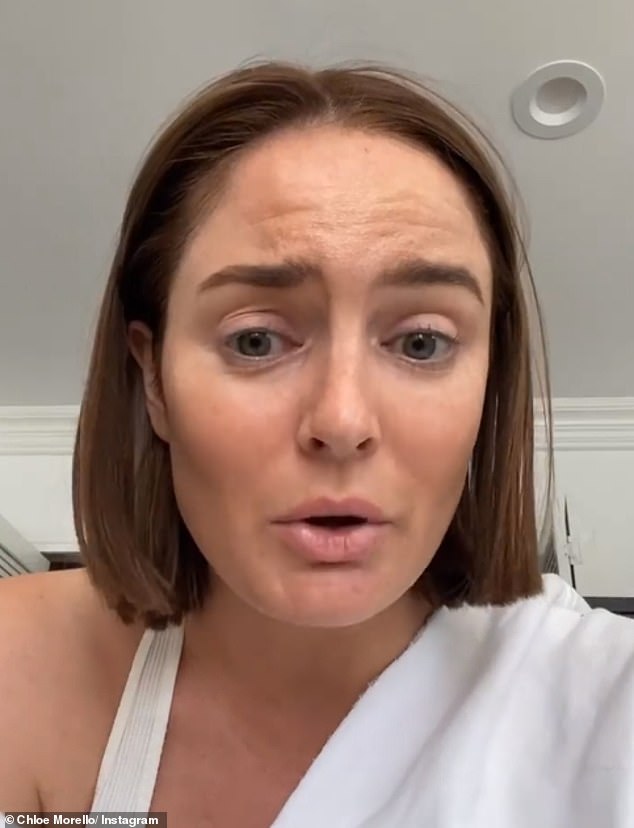 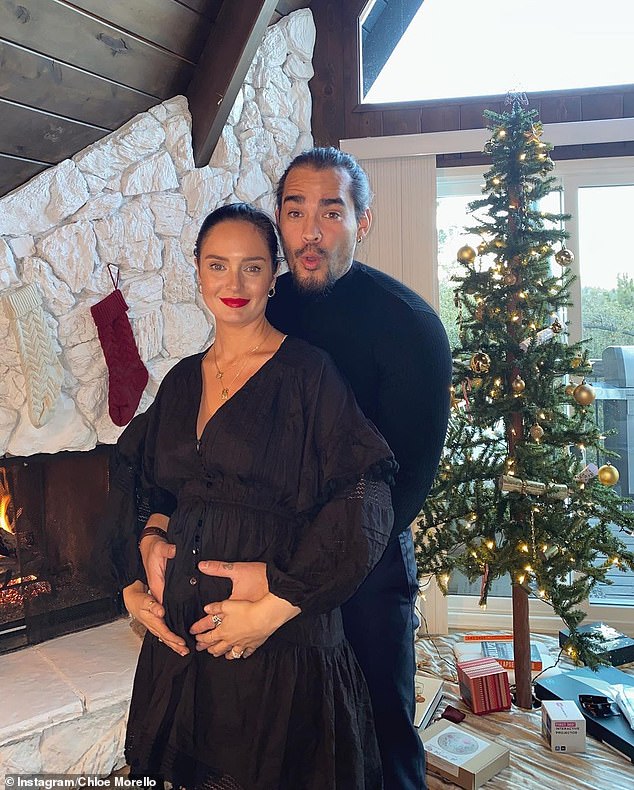 A week before the flight Ms Morello’s found out her Canadian husband Sebastian’s (pictured) visa application had only been submitted days before hand, while she was told she would have to wait seven months for her son’s to be approved

‘I didn’t even freak out because I was like ‘that’s just wrong. This is wrong.’ He’s my infant child and his citizen mother wants to travel to Australia. This is stupid,’ she said.

‘I applied for the exemption but unfortunately, it usually takes about seven days … so that’s currently like mid-process right now so hopefully it comes through in the next couple of days,’ she said.

‘But Sebastian also needs one and (the lawyer) didn’t apply for Sebastian’s exemption until Friday so it won’t probably come until this Friday or some other time next week.’

A frustrated Ms Morello further claimed the lawyer also wrongly advised her the Australian government had pushed back visa applications for residents due to the Omicron variant. 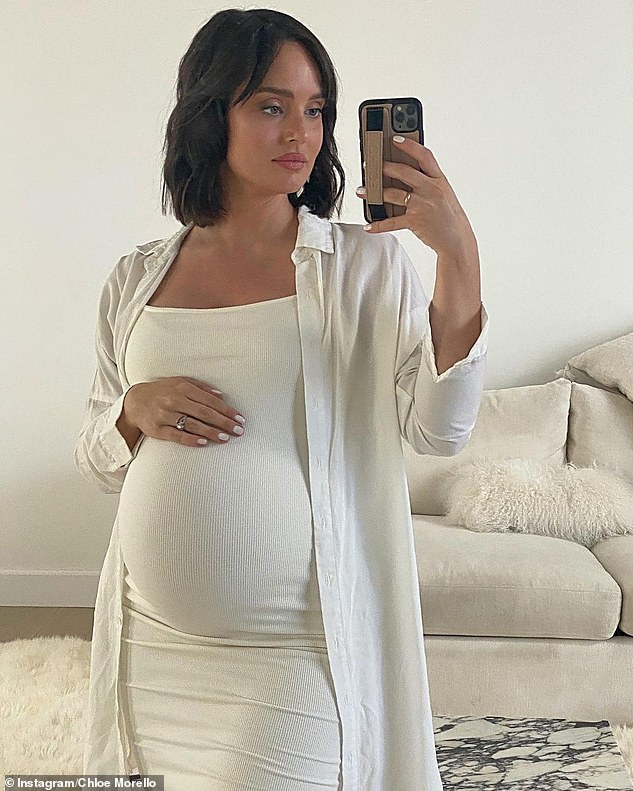 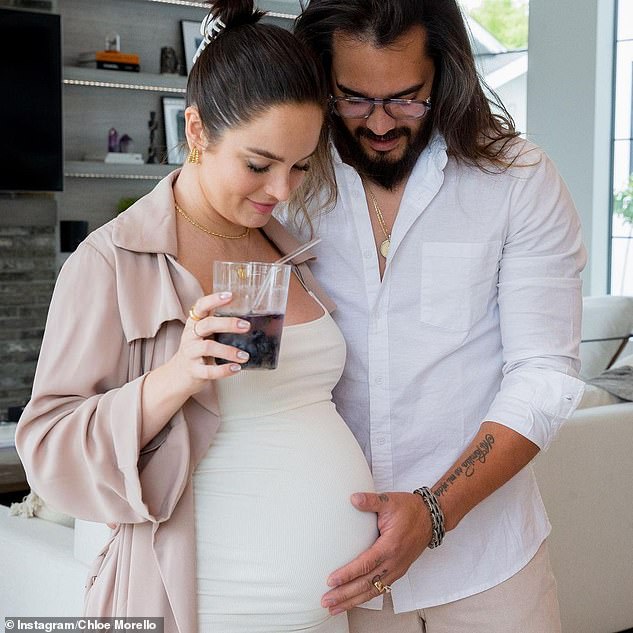 Chloe and her husband, Sebastian ‘Seba’ Mecha’, who she married in January 2018

‘How did you even make it through law school, her brain doesn’t work,’

Ms Morello said the ordeal had left her ‘angry’ and has now left her stuck in the US with her young son and husband until mid December.

The situation also means she will miss out on her celebrating her 31st birthday with family in Batemans Bay.

‘It’s really not even that hard to process. She made it seem like it was such a hard process. It’s not, for our situation at least,’ she said.

Chloe and Sebastian met on the dating app, Happn, where they chatted for two weeks before finally meeting in person.

They announced their engagement in early 2017 months after he popped the question during a camping trip in Toronto in October 2016.

The couple tied the knot in an extravagant wedding ceremony on a luxury yacht as it sailed around Sydney Harbour in January 2018.