Former world champion boxer George Kambosos has ruthlessly hit back at a troll on social media who criticised him for ‘acting like a winner’ after his recent loss.

The Aussie fighter, who suffered a second-career defeat to Devin Haney for the lightweight title, is normally reserved on the platform and lets his fists do the talking in the ring. 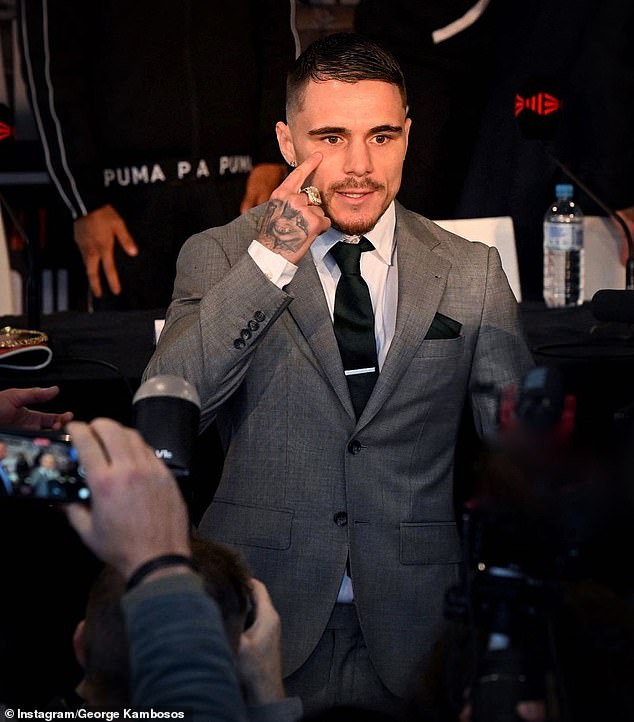 Kambosos (pictured), who suffered a second-career defeat to Devin Haney for the lightweight title, is normally reserved on social media, unleashed on an Instagram troll on Tuesday

On Tuesday however, an Instagram follower lashed out at Kambosos, commenting: ‘P*** off mate seriously never seen someone lose twice (and) still act like he was a winner must be a Greek thing’.

It didn’t take long for the 29-year-old fighter to reply, and he didn’t hold back.

‘I very rarely reply to keyboard warriors but for you I’m making an exception!’ wrote Kambosos.

‘Do you not own a mirror because by the look of you, you’re losing every minute of the day. I just went 36 rounds against two top 10 pound-for-pound fighters while you gas out walking from your tv to your fridge.

‘Poor guy I can see why you’re bitter, you haven’t seen your d*** in 42 years. I hate to put you on blast but sometimes people like yourself need to be made accountable for talking crap to a professional fighter … that has held every single belt in boxing.

‘Anyway I’m about to go for a run something I suggest you do too for your own health. Hopefully this reply makes you change your lifestyle.’ 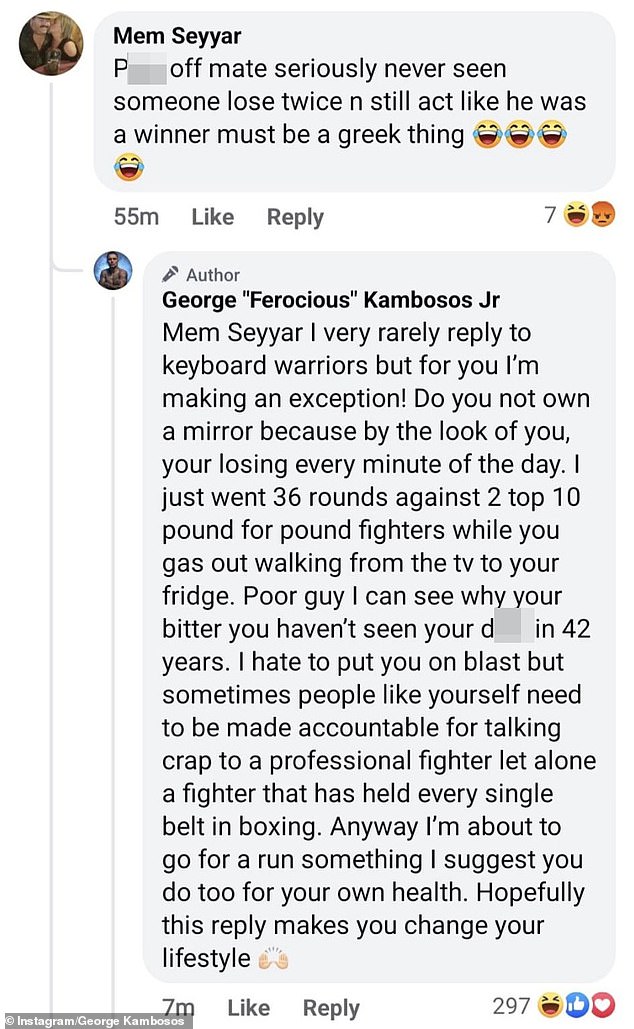 The Sydneysider’s out-of-character reply was cheered on by the online boxing community, with one person writing: ‘Kambosos looked sharp in his return fight since losing to Haney. He dismantled this guy in the first round.’

‘Kambosos came down harder on him than adidas on Ye (Kanye West),’ joked another. 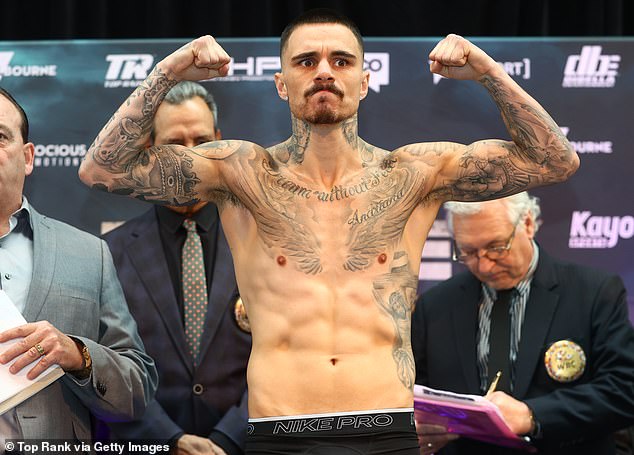 Many believed Kambosos would retire from boxing after his second loss to undisputed lightweight champion Devin Haney in their rematch on October 15th.

However, Kambosos says ‘he’s back in the lab again’ and sharpening his skills for the next lightweight challenger in the division.

‘I’m a big name in boxing still, I show that warrior spirit like the greats,’ said Kambosos. ‘They give it their all. You lose a fight, okay and you bounce back. So I will be Champion again, this is not the end.’