Australian boy catches a fish before snake steals it

Learning how to fish is a rite of passage for many Australians, but one three-year-old boy had that moment spoiled when a snake took off with his catch.

Proud uncle Brian Kisner filmed his nephew Paul showing off his first catch, before a slithering intruder snagged the fish for itself.

The crazy sequence was caught on camera and posted to YouTube, where it has been viewed more than 80,000 times.

‘I’ve never seen this Paul,’ Mr Kisner said as the snake began to drag the fish away.

The snake slithered in to latch on to the youngster’s first ever fish, stealing it away 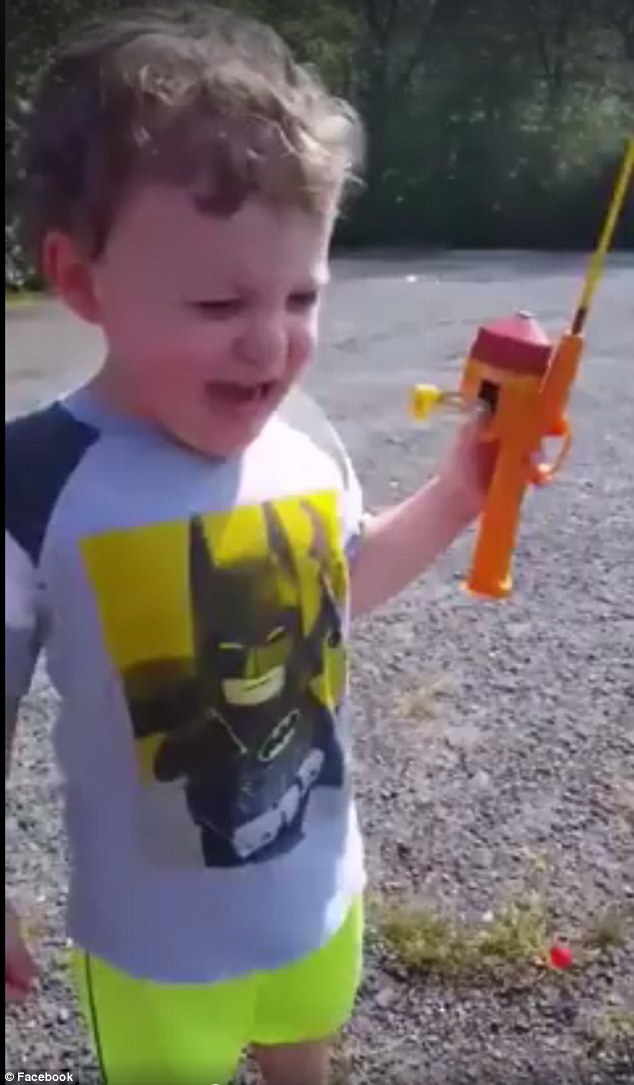 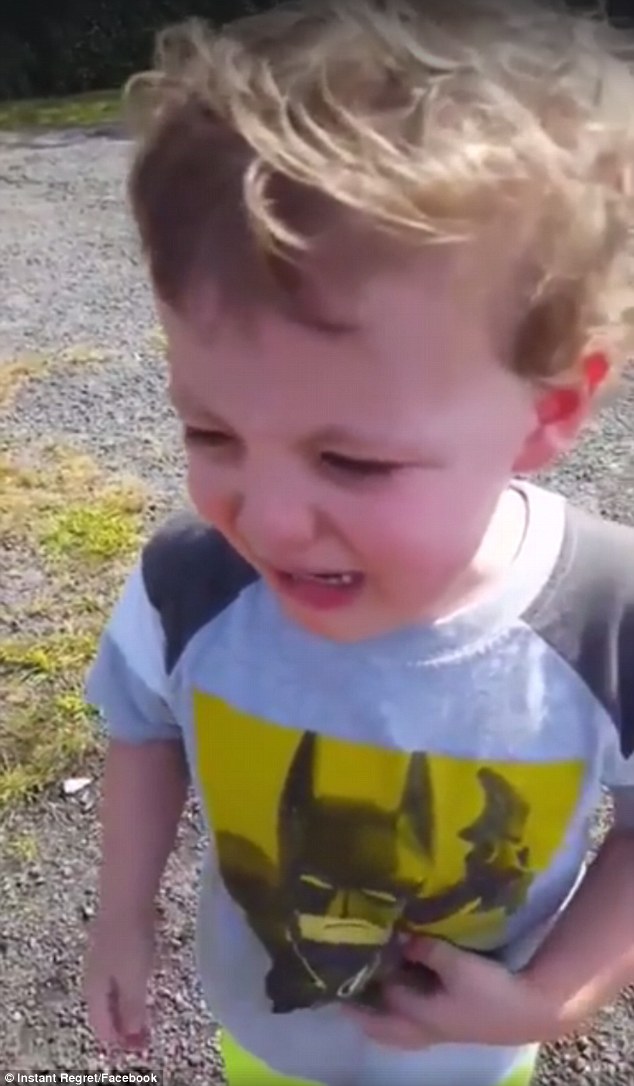 Paul burst into tears when the snake stole his fish, while his uncle told him to ‘relax’

Mr Kisner warns his nephew to ‘relax, stay back’ as he moves the camera closer to the snake for a better look.

Paul, meanwhile, is not impressed with the thieving snake, bursting into tears and yelling at the opportunistic serpent.

His tears turn to laughter however when his uncle tells him they’re ‘going to catch more’.

‘With no snake?’ Paul asks, to which Mr Kisner replies ‘no snake’. 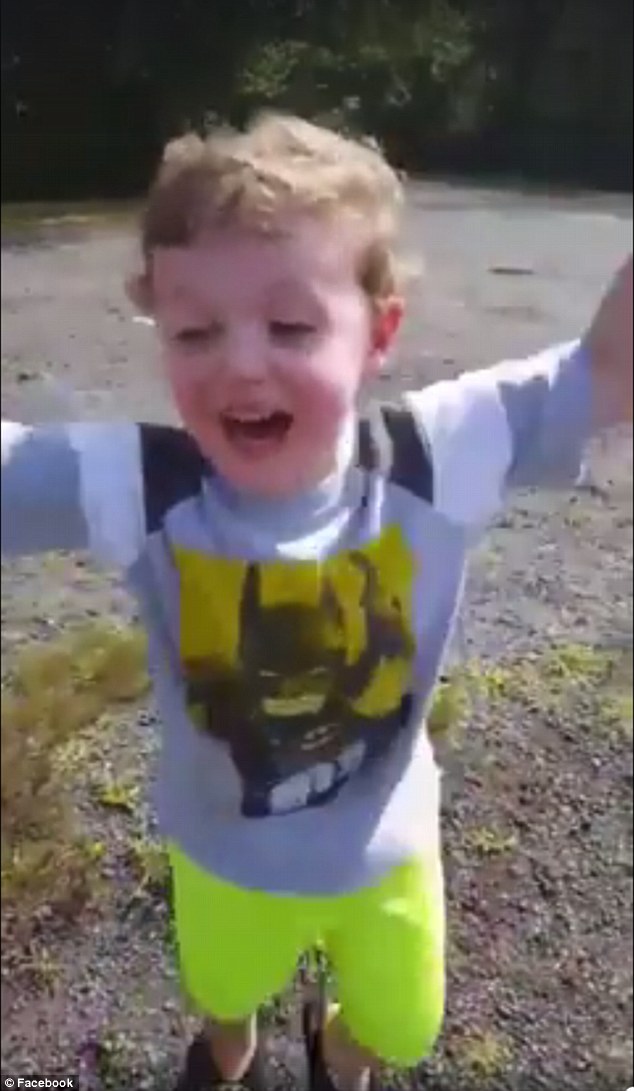 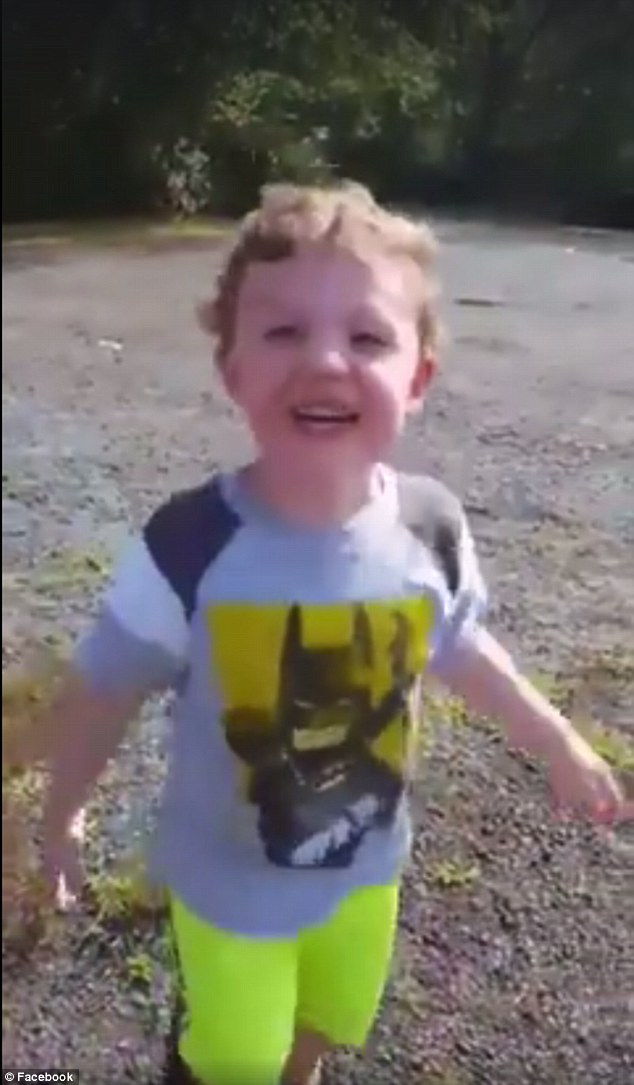 The whole crazy episode was caught on camera by Mr Kisner, who uploaded it to YouTube