Australian breweries are turning thousands of unwanted strawberries into beer

Australian breweries have found a creative new way to support farmers amid the strawberry contamination crisis.

As thousands of unwanted strawberries are thrown in the bin, two Perth breweries are using the supermarket scraps to make fruity beers over the long weekend.

More than 100 cases of needles being embedded in fruits have been reported since the crisis first broke out on September 9, resulting in farmers and supermarkets being forced to simply dump thousands of dollars worth of produce. 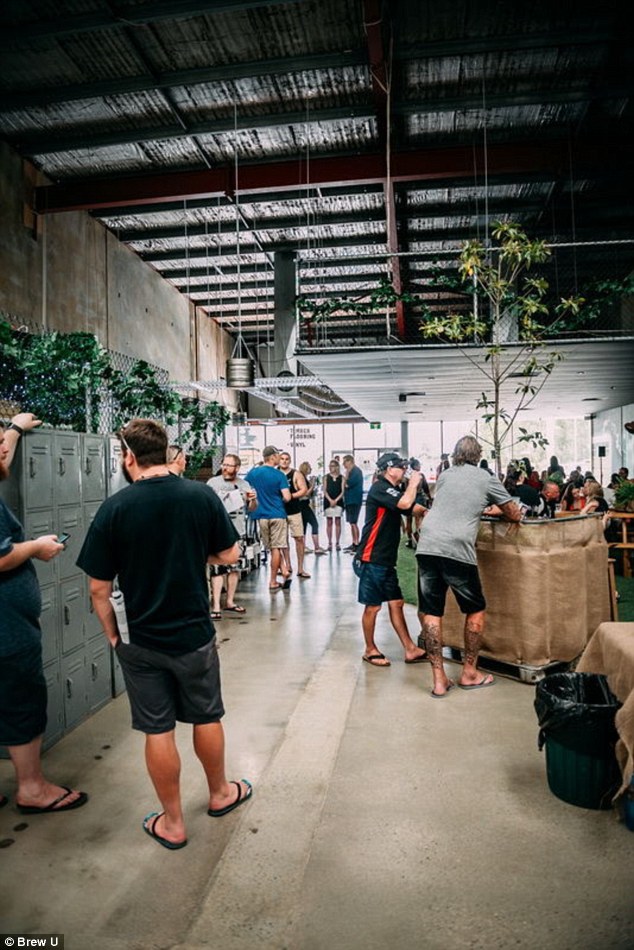 Co-owner of Perth brewery Brew U, Lisa Allen, told Nine News they bought as many strawberries as they could get their hands on.

‘We got 12 full trays for our first lot, which sold out during the weekend,’ she said.

She says they’re used to putting fruit in their drinks, as evident by Australia’s growing fondness for craft beers, and wanted to give back to the farmers.

Customers are on board as well.

Ms Allen says response to the new range of five strawberry drinks has been significant. 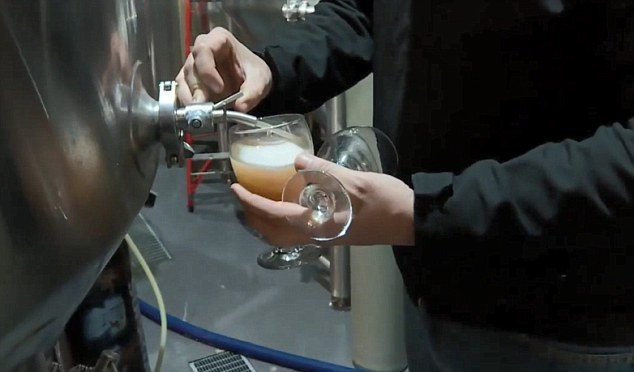 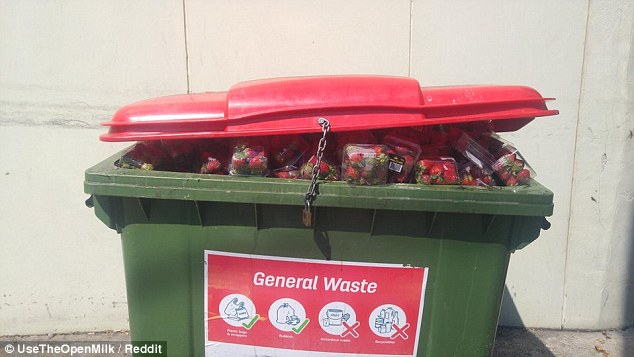 It comes as thousands of dollars worth of strawberries are discarded by farmers and supermarkets. Pictured: A dumpster full of unsold strawberries behind a Coles

Another Western Australian brewery has followed suit, buying more than 6000 punnets of strawberries.

‘We just saw an opportunity where we could help, and craft beer brewers like to throw out their ideas – sometimes the wackier the idea, the better,’ he said.

Communities have rallied around their farmers, some of which have been forced to dump their produce by the truckload. 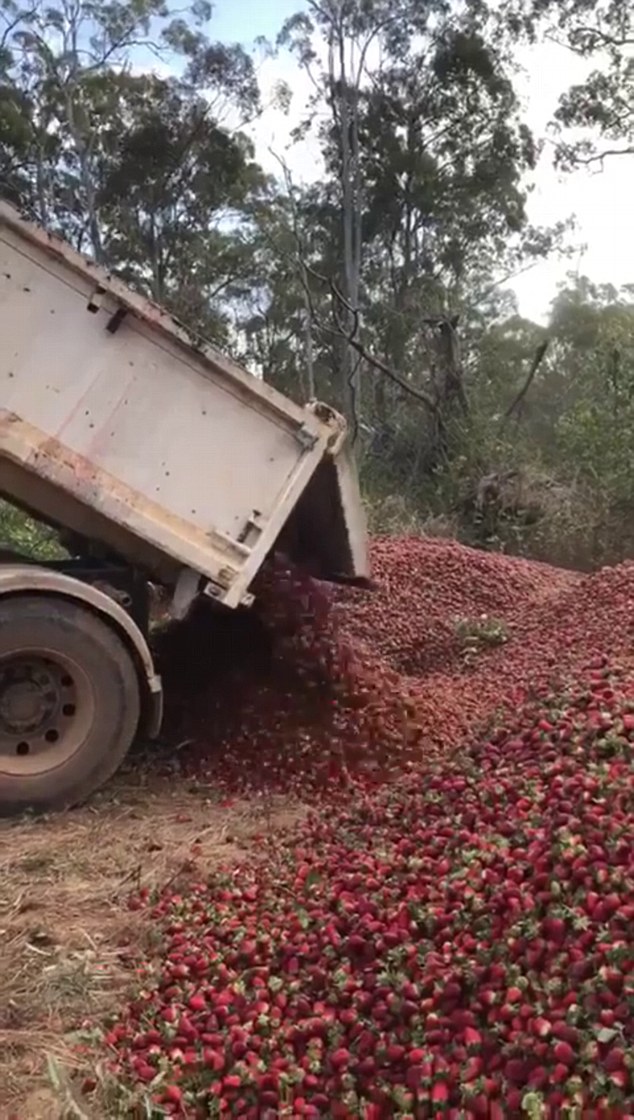 Heartbreaking footage emerged in September of truckloads of strawberries being dumped 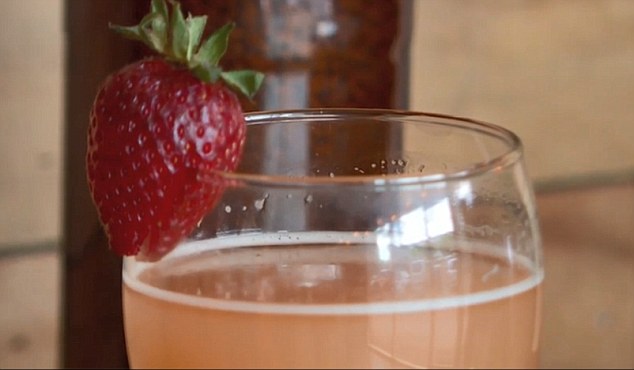 One brewer in charge says sometimes ‘the wackier the idea, the better’ when it comes to helping the farmers

What started out as a health hazard has developed into a nation-wide crisis, with dozens of farms being threatened with bankruptcy.

It all began when a sewing needle was swallowed by a young man in Queensland.

The needle was reportedly stuck into the strawberry by a disgruntled employee at the farm, with subsequent reported cases expected to be copycats or hoaxes.